John McCrae, soldier, physician, poet (born 30 November 1872 in Guelph, ON; died 28 January 1918 in Wimereux, France). A noted pathologist and army physician, Lieutenant-Colonel John McCrae was also a poet; he wrote “In Flanders Fields” — one of the most famous poems of the First World War. 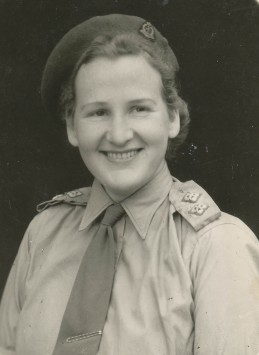 "You just automatically went to your boat station to find out what was going to happen next, so then when the abandon ship order came through, well, we got into our lifeboat." 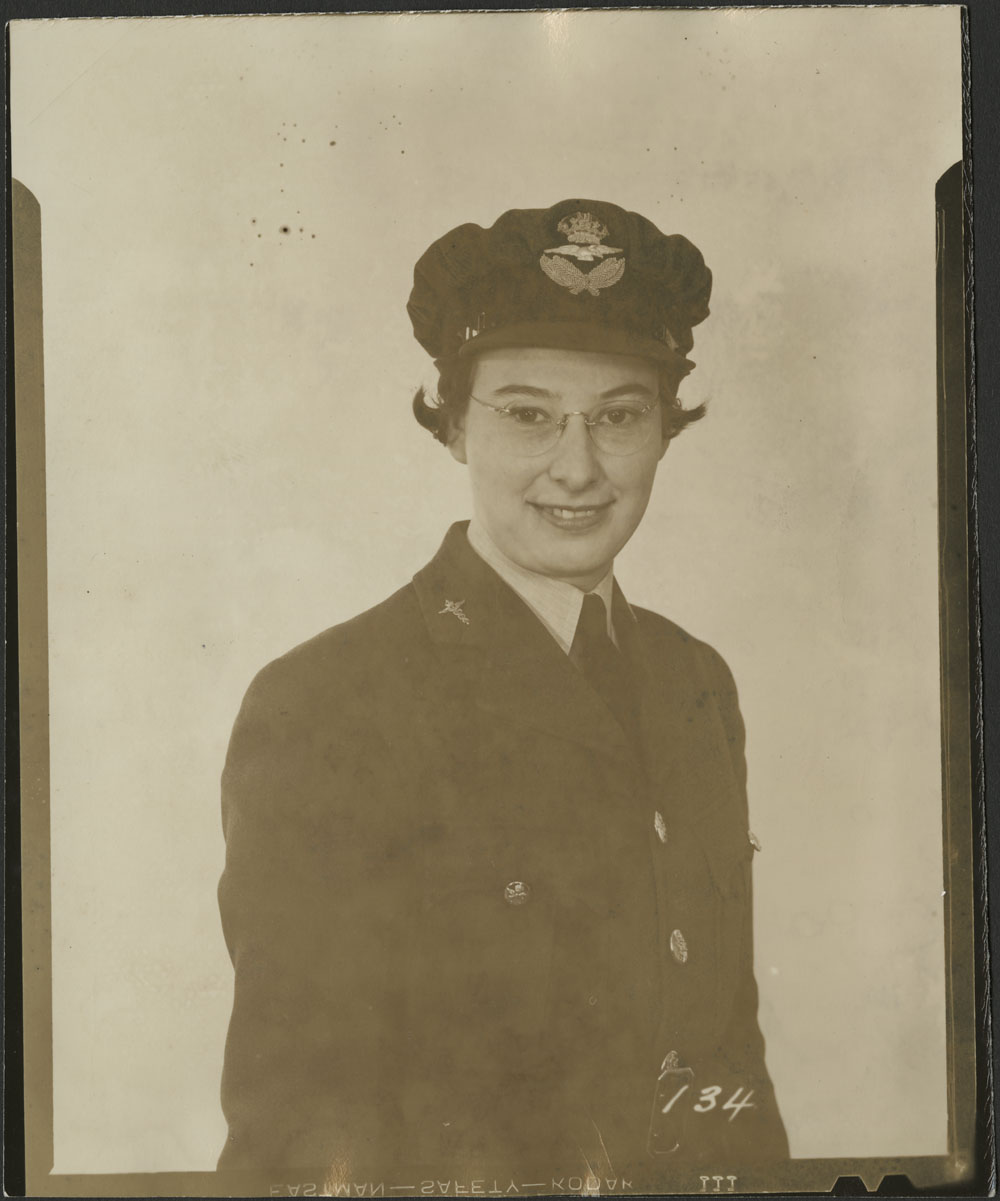