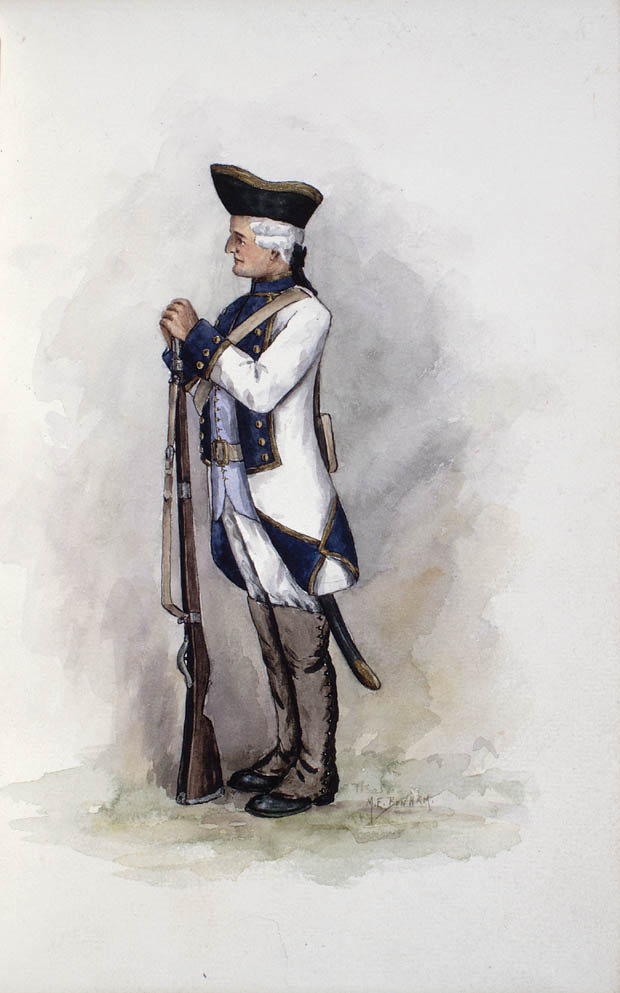 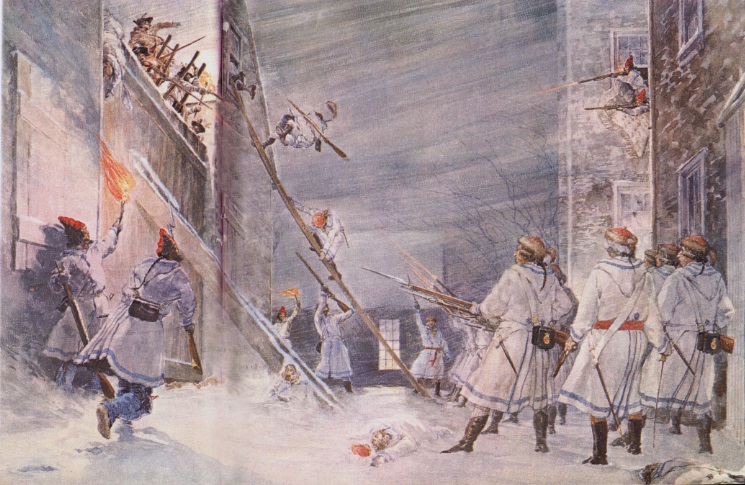 Crown Point is a large peninsula strategically commanding the narrow passage of the southwestern portion of Lake CHAMPLAIN in upper New York State. It was initially the site of Fort Saint-Frédéric, built by the French in 1731 to defend French territory from English colonial invasion.

Atlantic Campaign of the War of 1812

Atlantic Campaign of the War of 1812

The War of 1812 as it was fought on the high seas included a variety of activities related to sea power, including clashes between ships, naval blockades, coastal raids, joint operations with the army and a commerce war involving privateers and letters of marque.

After the fall of Québec in 1759, an urgent appeal was sent to France for 4000 troops and food supplies. Not until Apr 19 did 5 merchant ships and a frigate leave Bordeaux with 400 troops and some supplies.