Established to present original Canadian musical theatre in the summer, it opened 27 Jul 1965 with the premiere of Anne of Green Gables

Anne of Green Gables, The Musical™. Musical play, the mainstay of the Charlottetown Festival. Anne of Green Gables was based on Lucy Maud Montgomery's 1908 novel, which tells the adventures of a high-spirited, adolescent Prince Edward Island girl. 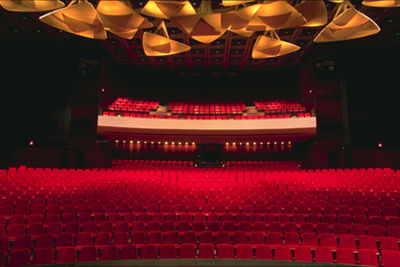 In its first season, under Moore's artistic direction, the festival staged 4 shows and premiered ANNE OF GREEN GABLES the musical, written by Don HARRON, Norman CAMPBELL, and Moore.

The folk music of Newfoundland reflects a rich cultural heritage from the British Isles, nurtured in the New World into a unique tradition.