Jean Vanier, CC, GOQ, philosopher, humanist, founder of L’Arche and co-founder of Faith and Light (born 10 September 1928 in Geneva, Switzerland; died 7 May 2019 in Paris, France). The son of Georges Vanier, governor general of Canada (1959–1967), and Pauline Vanier (née Archer), Vanier worked as a navy officer and professor before devoting his life to advocating for persons with intellectual disabilities. In February of 2020, an investigative report found that Vanier had sexually abused at least six women between 1970 and 1995, thereby raising questions about his legacy of service and reputation as a spiritual leader. 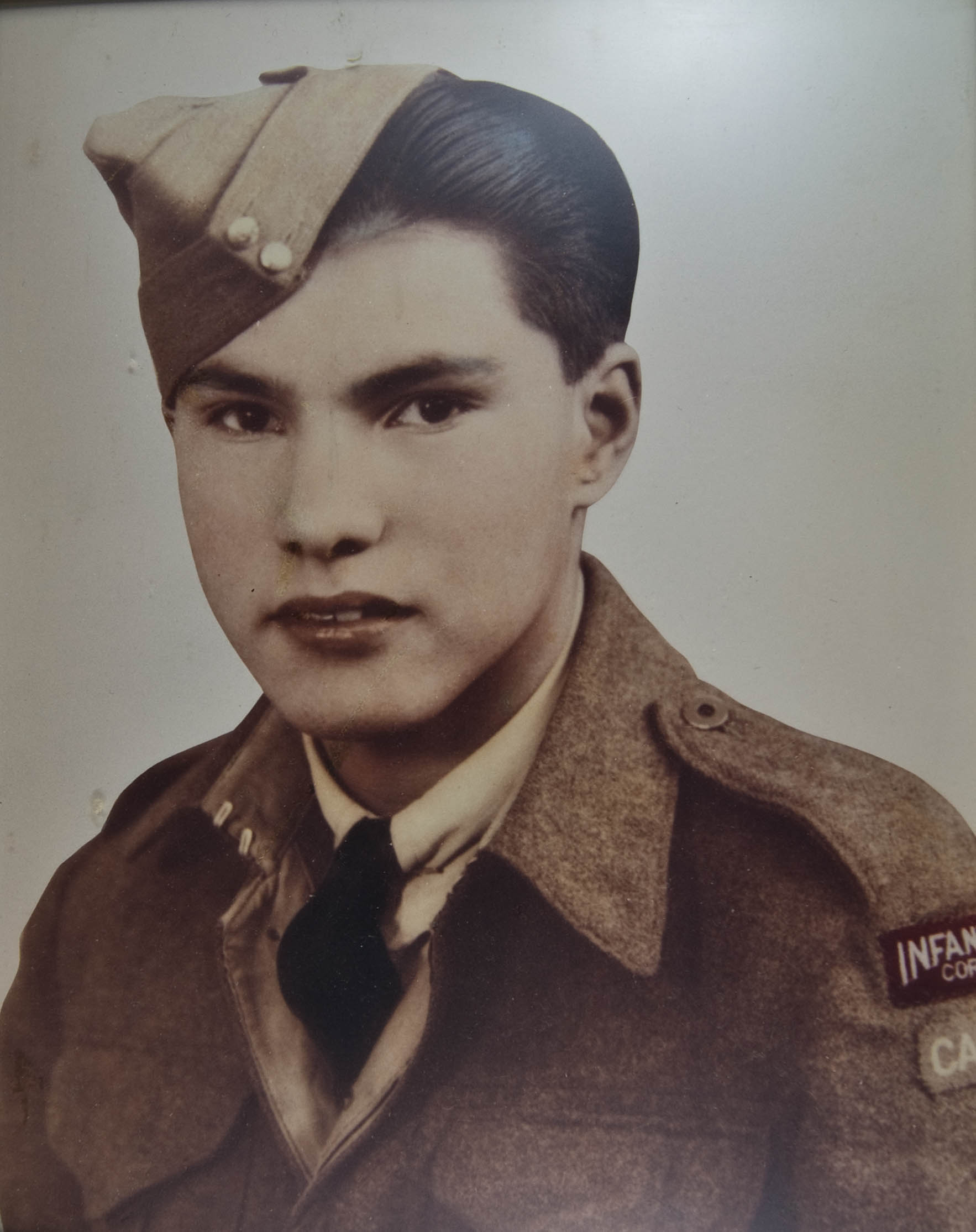 Beginning in the mid-1950s, Inuit were encouraged to move into the trading posts to be near schools and medical services.

By the early 1970s Doer had become a youth counsellor and worked in a number of capacities at the Vaughan Street Detention Centre and the Manitoba Youth Treatment Centre in Winnipeg.

Odawa (or Ottawa) are an Algonquian-speaking people (see Indigenous Languages in Canada) living north of the Huron-Wendat at the time of French penetration to the Upper Great Lakes. A tradition of the Odawa, shared by the Ojibwa and Potawatomi, states that these three groups were once one people. The division of the Upper Great Lake Algonquians apparently took place at Michilimackinac, the meeting point of lakes Huron and Michigan. The Odawa, or "traders," remained near Michilimackinac, while the Potawatomi, "Those-who-make-or-keep-a-fire," moved south, up Lake Michigan. The Ojibwa (Ojibwe), or "To-roast-till-puckered-up," went northwest to Sault Ste Marie.