Trout is the common name given to the species of freshwater fish from 3 genera, all members of the salmon family (Salmonidae).

The goose is a member of a widespread group of waterfowl ranging in size from the giant Canada goose to the diminutive cackling goose.

The narwhal, perhaps best known for its spiralled tusk, is a whale living in Canada’s arctic waters.

The wild horses, named for the island they inhabit, are now the only terrestrial mammals on Sable Island aside from the few inhabitants.

The mosquito (Spanish for "little fly") is a fragile, long-legged fly of the order Diptera, family Culicidae. Over 3,500 species are known worldwide and at least 82 are found in Canada. Often considered a nuisance to humans because of their itchy bites, it is the females that feed on the blood of other animals. Both sexes feed on plant fluids such as nectar. Most of the woodland species with which Canadians are familiar belong to the genus Aedes. These species are found throughout Canada and are recognizable by their alternating white and black colour, and slender, pointed abdomens. They are present in large numbers soon after winter’s end and on spring and summer evenings. The comparatively small northern house mosquito (Culex pipiens) is commonly found indoors in early spring and late fall, and is distinguished by its size and its blunt-tipped abdomen. Canada boasts the second oldest fossilized mosquito ever found. It is preserved in 76.5–79.5 million-year-old amber from southern Alberta.

The owl (order Strigiformes) is an efficient, carnivorous, nocturnal bird of prey. 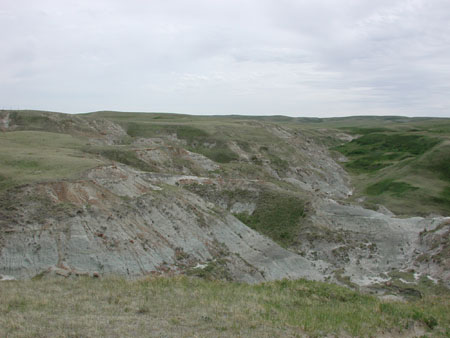 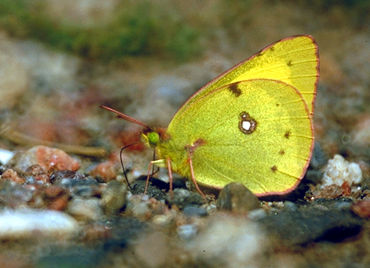 Insects are small invertebrates (more than 75% of known species are less than 6 mm long) with 3 pairs of legs, 1 or 2 pairs of wings (or lacking wings) and a segmented body.

Most early discoveries were made in artificial excavations, eg, rock quarries or coal mines.

This article was originally published in Maclean’s magazine on February 16, 2004. Partner content is not updated.

AS MUCH as a 400-lb. animal can be said to frolic, that's what 50 BISON calves have been doing since they arrived on the rolling flatlands of southwestern Saskatchewan in mid-December.
Bird

A Bird is a member of a unique group of vertebrates, Class Aves. The fossil record, comparative anatomy and embryology indicate that Birds have a common ancestry with Reptiles and Dinosaurs.