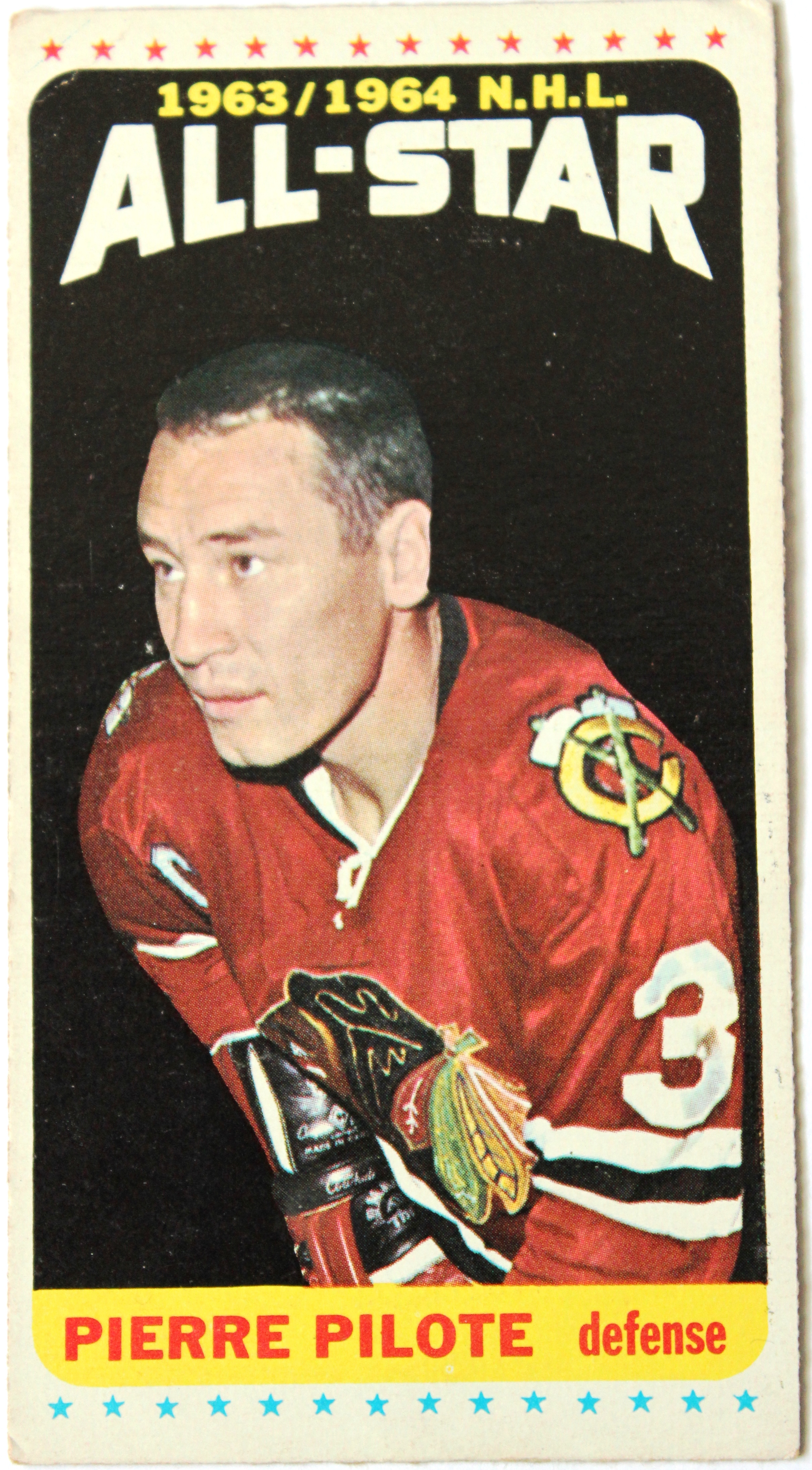 Joseph Albert (Pierre) Paul Pilote, hockey player (born 11 December 1931 in Kénogami, QC; died 9 September 2017 in Barrie, ON). Pilote was a National Hockey League (NHL) defenceman and was regarded as one of the best blueliners from the Original Six era. He played a hard-hitting style but was also respected for his offensive prowess. Pilote won the Stanley Cup with the Chicago Blackhawks in 1961 and was awarded the James Norris Memorial Trophy three times. During his NHL career he scored 80 goals and tallied 418 assists and 1,251 penalty minutes during the regular season; in 86 career playoff games, he scored eight goals and 53 assists. 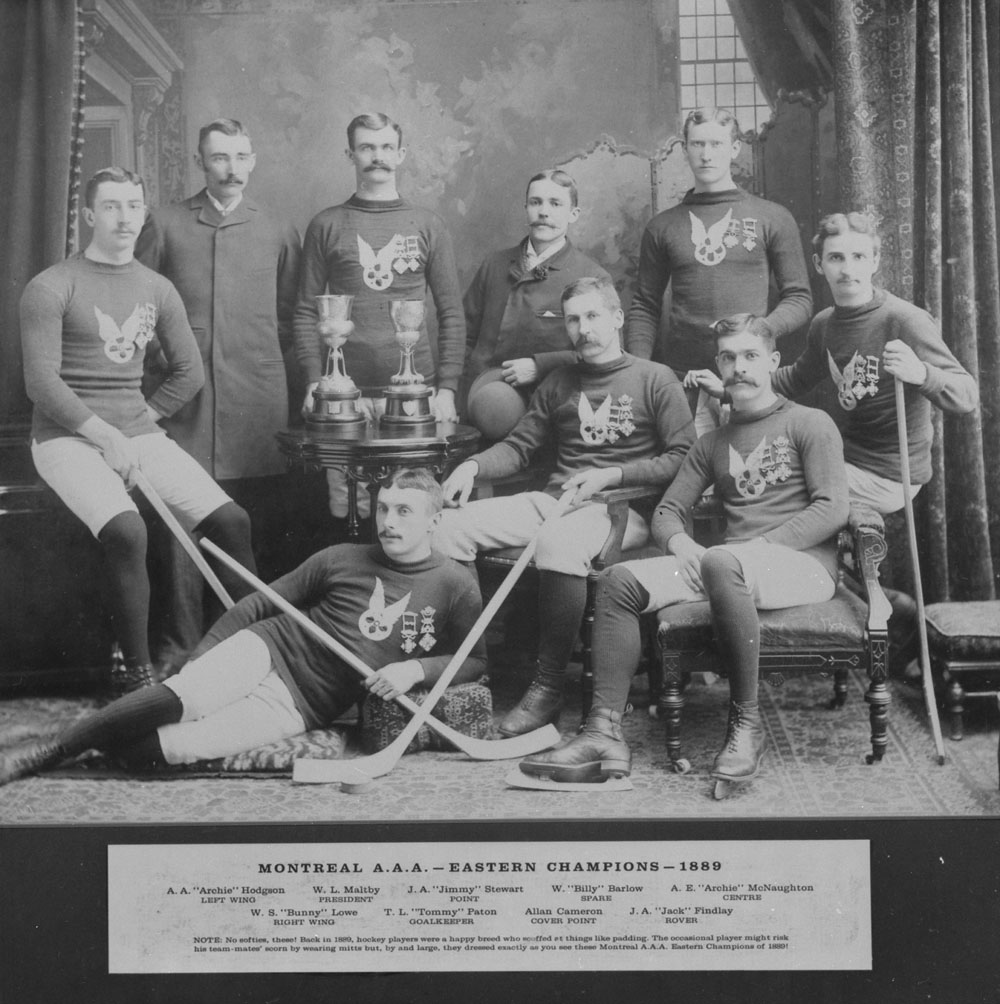 Thomas Laird Paton, athlete, businessman, volunteer (born 30 September 1855 in Montréal, QC; died 10 February 1909 in Montréal). Paton was an accomplished amateur athlete who excelled in lacrosse and hockey. A goaltender with the Montreal Hockey Club, he helped his team to six straight league championships (1888–93). In his final season, the club was awarded the Dominion Hockey Challenge Cup — what would later become known as the Stanley Cup. 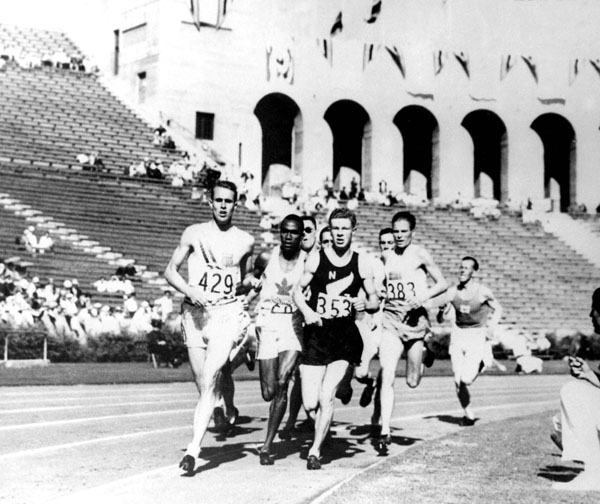 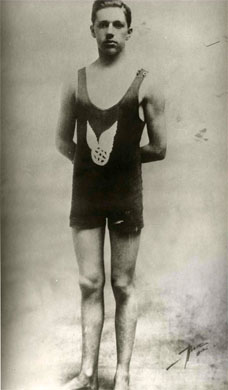 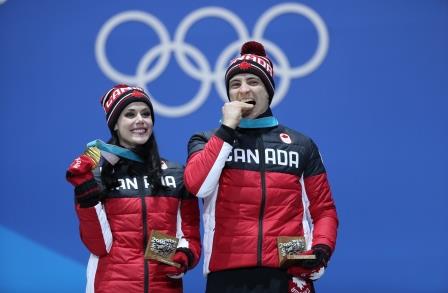 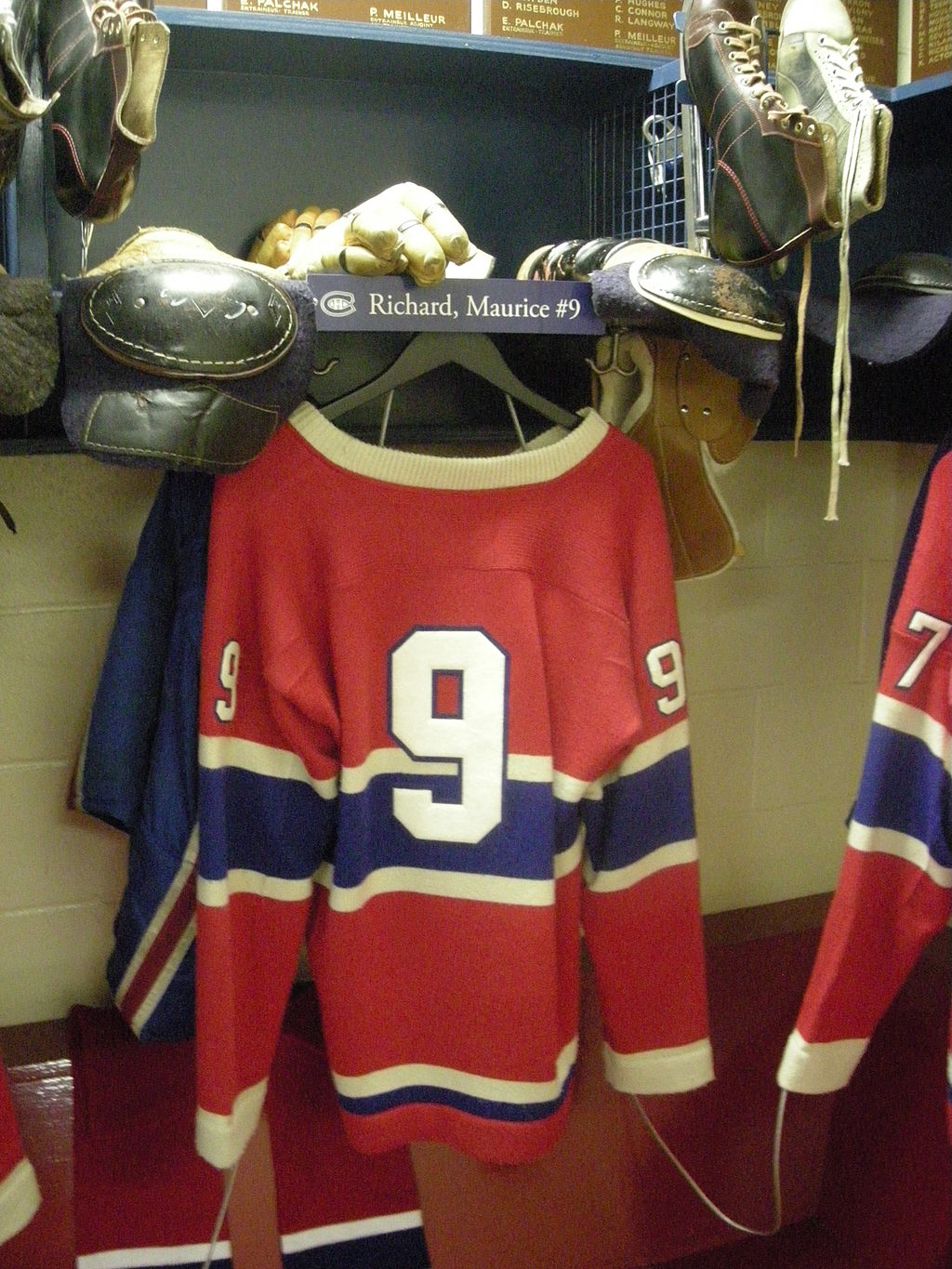 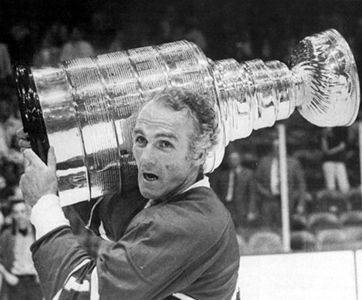