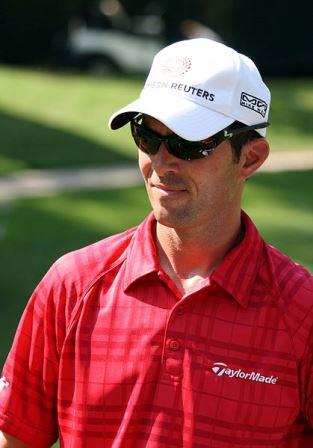 On 30 November 2015, Catriona Le May Doan spoke to Jeremy Freeborn for The Canadian Encyclopedia.

Hollywood will no doubt make a movie about Wayne Gretzky some day, and it will have to include the scene where he plays his last game in Canada, in Ottawa against the Senators.
×
Suggest an Edit