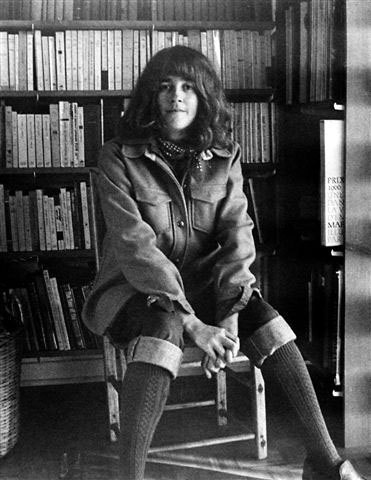 Marie-Claire Blais, CC, OC, MSRC, novelist, dramatist and poet (born 5 October 1939 in Quebec City, QC; died 30 November 2021 in Key West, Florida). Among the best known and most studied of Canadian authors, she has close to 50 works to her name. A proud activist in support of the francophonie, she explores violence, rebellion and hate, and other themes through her work.

Erin Mouré (a.k.a. Erín Moure, Eirin Moure, and Elisa Sampedrín), poet, translator, essayist (born 17 April 1955 in Calgary, AB). Erin Mouré is one of Canada’s most prolific and influential experimental poets. She is also an active translator of Galician, French, Spanish, and Portuguese poetry into English. She has won two Governor General’s Literary Awards — one for poetry and one for translation — and the Pat Lowther Memorial Award. She has also been shortlisted three times for the Griffin Poetry Prize. 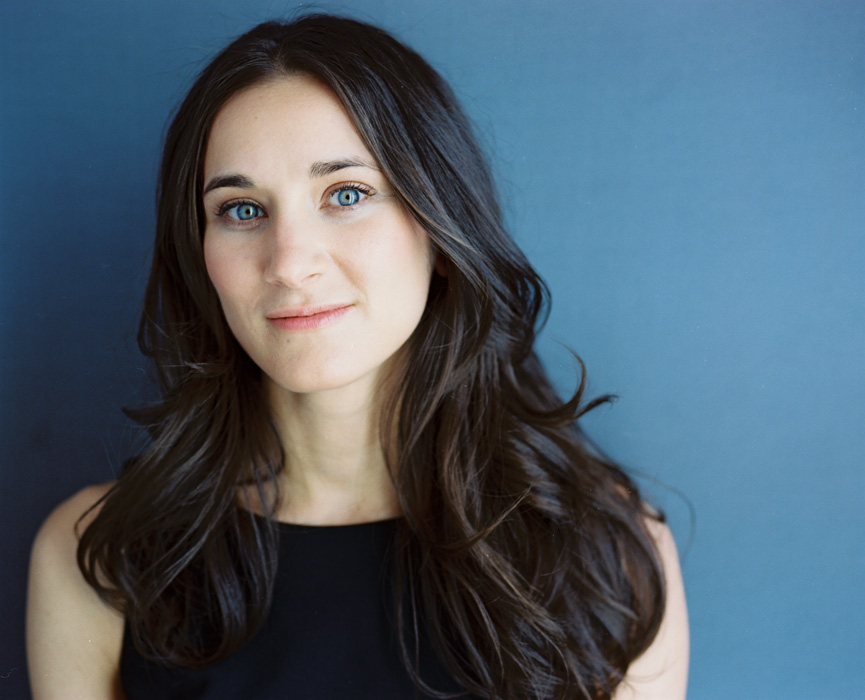 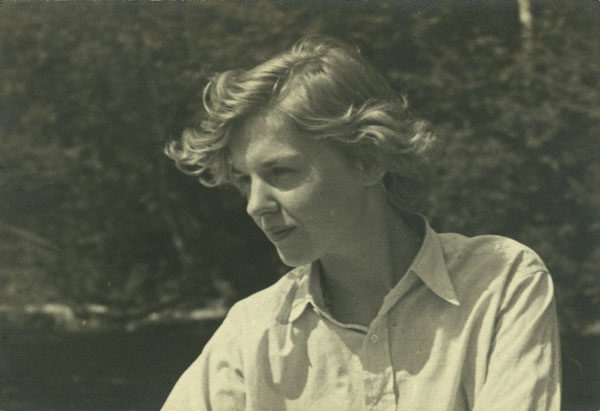