Christie Blatchford, journalist, newspaper columnist, writer, broadcaster (born 20 May 1951 in Rouyn-Noranda, QC; died 12 February 2020 in Toronto, ON). Christie Blatchford was one of Canada’s best-known journalists. In a career spanning five decades, she wrote for all of Canada’s national daily newspapers — the Globe and Mail, the Toronto Star and the National Post — as well as the Toronto Sun. She also published several books, including Fifteen Days: Stories of Bravery, Friendship, Life and Death from Inside the New Canadian Army (2008), which won the Governor General’s Literary Award for Non-Fiction. Blatchford won a National Newspaper Award for her columns in 1999 and was inducted into the Canadian News Hall of Fame in November 2019. She was a conservative writer who focused mainly on crime, human suffering and criminal justice. Her often controversial views prompted strong reactions and media responses. 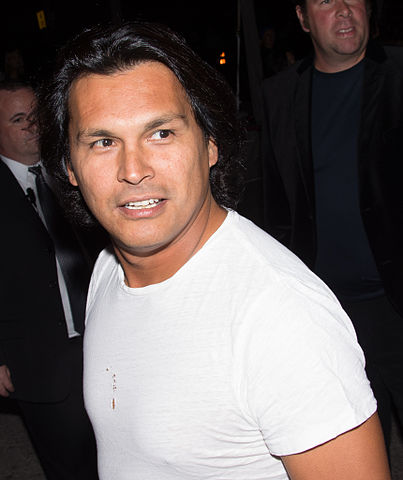 Adam Reuben Beach, actor, advocate, motivational speaker (born 11 November 1972 in Ashern, MB). Saulteaux actor Adam Beach is one of Canada’s most successful actors of Indigenous descent. After co-starring in Bruce McDonald’s Dance Me Outside (1994) and the American indie hit Smoke Signals (1998), he gave acclaimed lead performances in John Woo’s Windtalkers (2002), Clint Eastwood’s Flags of Our Fathers (2006) and the HBO TV movie Bury My Heart at Wounded Knee (2007). He also starred in such Canadian TV series as The Rez (1996–97), Moose TV (2007) and Arctic Air (2012–14). He is a motivational speaker and an outspoken advocate for Indigenous peoples’ rights. In 2012, he founded the Adam Beach Film Institute, a film school in Winnipeg for Indigenous Youth.

Buffalo Child Long Lance, writer, actor, impostor (born Sylvester Long at Winston-Salem, North Carolina on 1 December 1890; died in Arcadia, California on 20 March 1932). Of mixed Indigenous and white (and possibly black) ancestry, he was able to escape the segregated southern US because he looked "Indian."

It has taken her far. She fell in love on the set, left her husband, moved to Toronto and began a new life. "I had met an artist from my own background," she says. "This was the world I had always dreamt about without knowing it.

Arsinée Khanjian, actor (b at Beirut, Lebanon 6 Sept 1958). Arsinée Khanjian grew up in Beirut and attended Armenian National and Catholic schools until she was 17 years old, when her family immigrated to Canada and settled in Montréal.

Brian Richard Linehan, television host, celebrity interviewer (born 3 September 1943 in Hamilton, Ontario; died 4 June 2004 in Toronto, Ontario). When it came to celebrity journalism, Brian Linehan was in a class by himself. Admired by celebrities and audiences for his expertly prepared, in-depth and personal interviews, Linehan hosted Canada’s most popular celebrity talk show “City Lights,” which ran on Citytv and in international syndication from 1973 to 1989.

He makes all the world his stage, quite literally. Last spring, in the space of just two weeks, he jetted to London, Paris, Venice, Spoleto, Rome, Tokyo and Montreal before touching down in his home town of Quebec City. Robert Lepage is yet to be a household name.
Back with a future

Back with a future

The comeback kid shares some surprising thoughts about sex, guns, Justin Bieber, and what Parkinson’s has given him 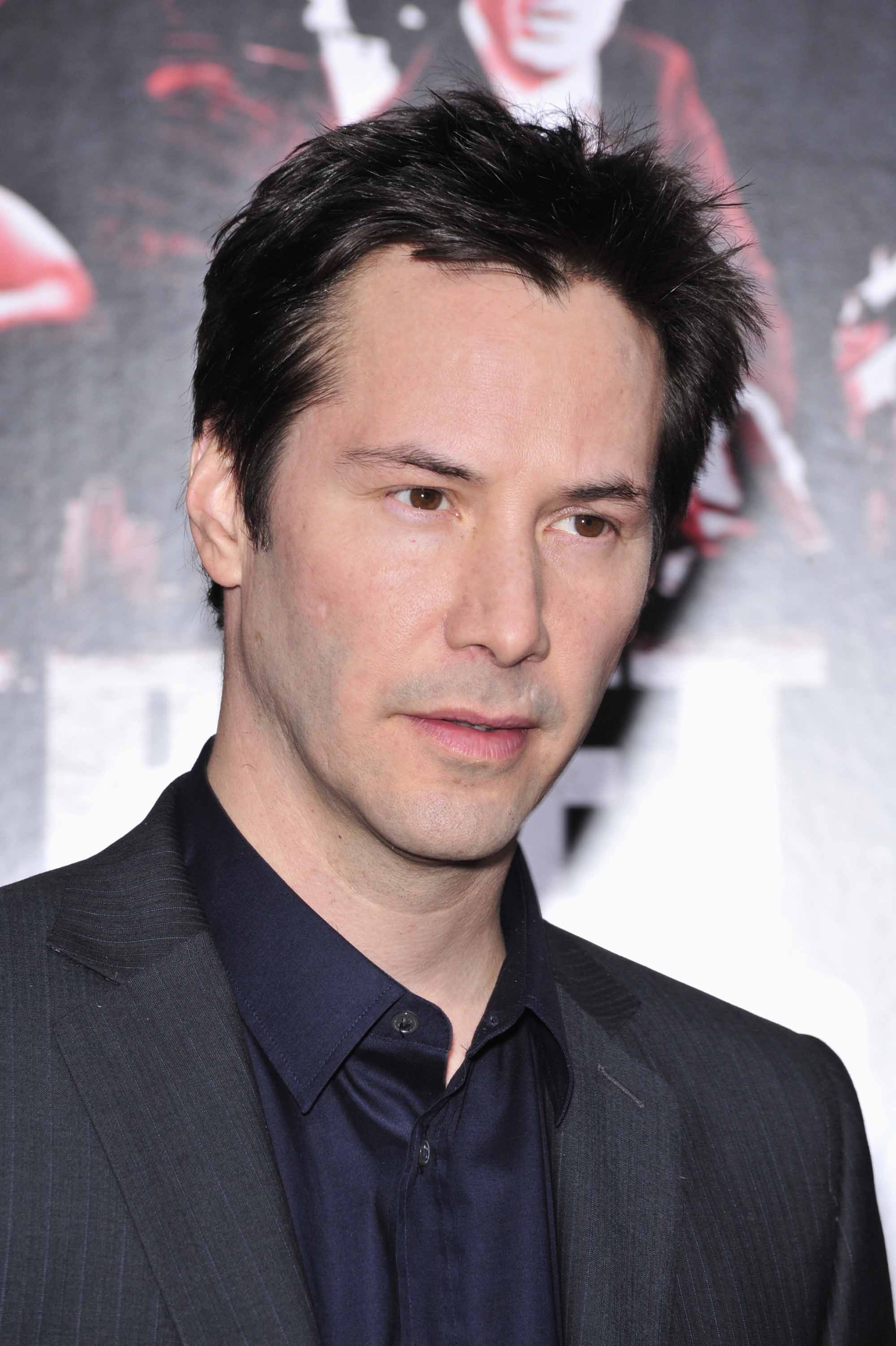 Before the success of CTV's Corner Gas turned Butt into Canada's hottest comic, that was his life: travelling the country, with every cramped club and corporate gig a new stage for his jokes.
Canadians Succeed in Animation

In his blue smoking jacket, white sneakers and sandy-grey muttonchop whiskers, Clive Smith bears an eerie resemblance to one of his company's own creations.
Zacharias Kunuk

Zacharias Kunuk, OC, filmmaker, carver, sculptor, visual artist (born 27 November 1957 in Kapuivik, Nunavut). An internationally acclaimed media maker, Zacharias Kunuk has played a crucial role in the redefinition of ethnographic filmmaking in Canada and has been at the forefront of the Inuit’s innovative use of broadcast technology. He is perhaps best known for his debut feature film, Atanarjuat (The Fast Runner), which won six Genie Awards (including Best Screenplay, Best Direction and Best Motion Picture) and was ranked the No. 1 Canadian film of all time in a 2015 poll conducted by the Toronto International Film Festival.