Before the Second World War, the British government was anxious to acquire new, secure sources for weapons production. The Canadian government was reluctant to co-operate, fearing isolationist opinion, especially in Québec. 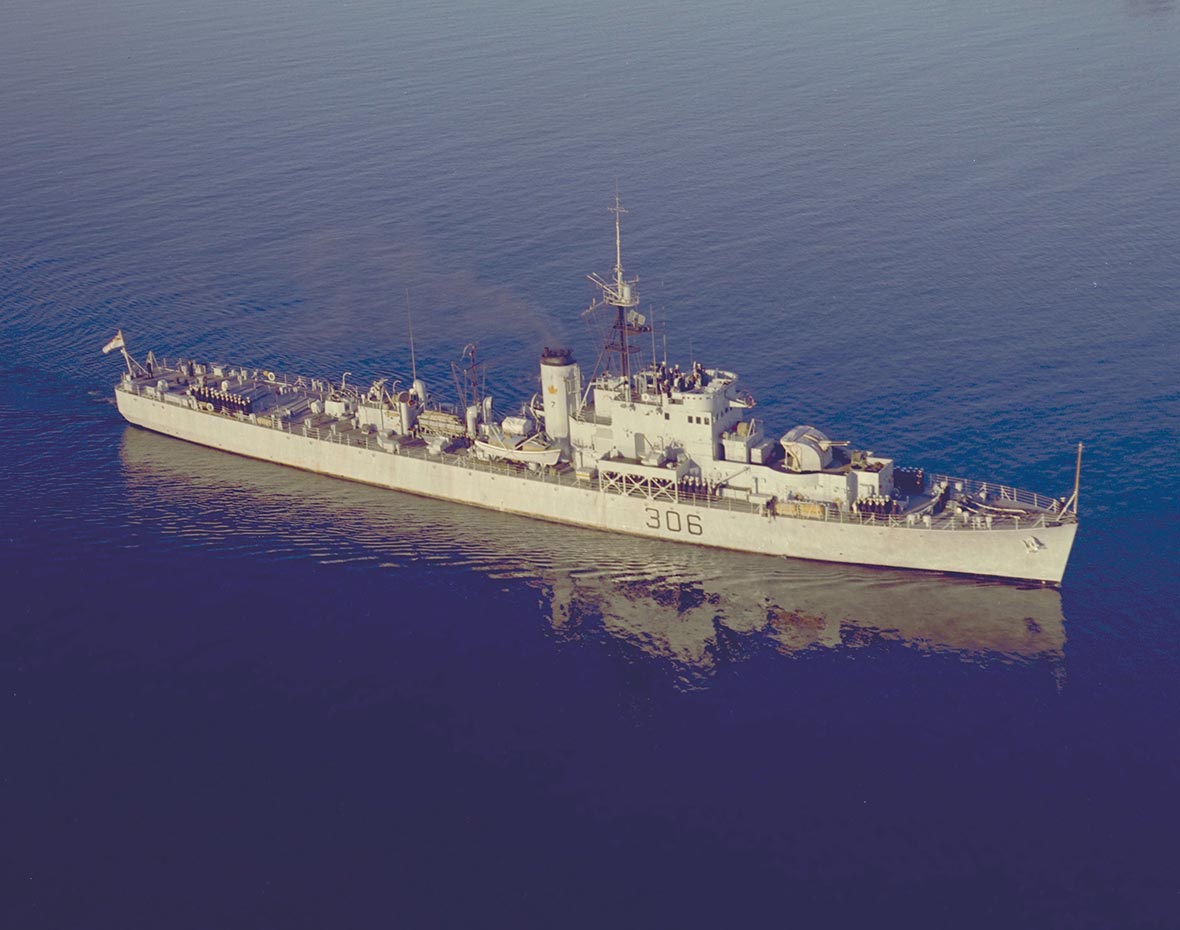 The Prestonians were a group of 21 Second World War frigates reactivated by the Royal Canadian Navy (RCN) in the 1950s for antisubmarine warfare (ASW). This was a stopgap measure to meet Canada’s North Atlantic Treaty Organization (NATO) force goals until the purpose-built St Laurent-class destroyer escorts came into service. Although originally built as ASW vessels, the Prestonians had to be extensively modified to meet the more complex demands of Cold War ASW, which they performed until withdrawn in the mid-1960s.

Land mines, used in zones of conflict to prevent access, are containers filled with explosives. Usually camouflaged or hidden, the devices maim and even kill when detonated by their unsuspecting victims. Land mines are small, inexpensive and easy to deploy. 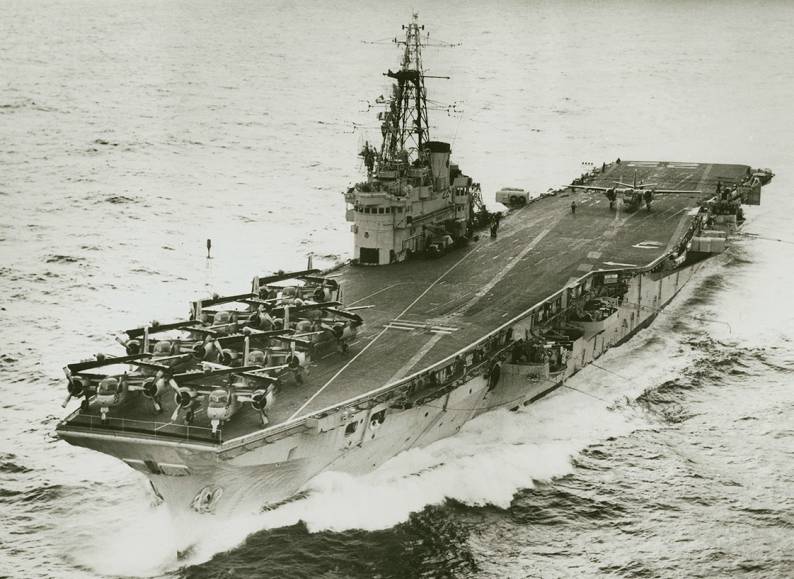 Military aviation began with the use of balloons for observation as early as 1794, during the French Revolution.