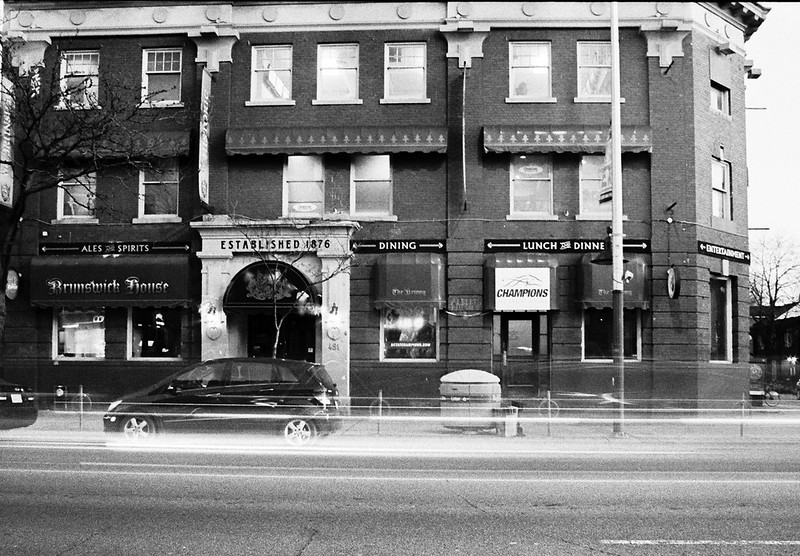 Michael "Mike" Alfred Gartner, hockey player (b at Ottawa, Ont 29 Oct 1959). One of the NATIONAL HOCKEY LEAGUE's fastest skaters, Mike Gartner is known for his consistent ability to score and his dedication to Canada's national teams in international competition.