Idola Saint-Jean, feminist and pioneer in the fight for women’s suffrage (born 19 May 1880 in Montreal, QC; died 6 April 1945 in Montreal). The first woman from Quebec to run as a candidate in a federal election, she devoted over 20 years of her life to active efforts to improve women’s legal rights. 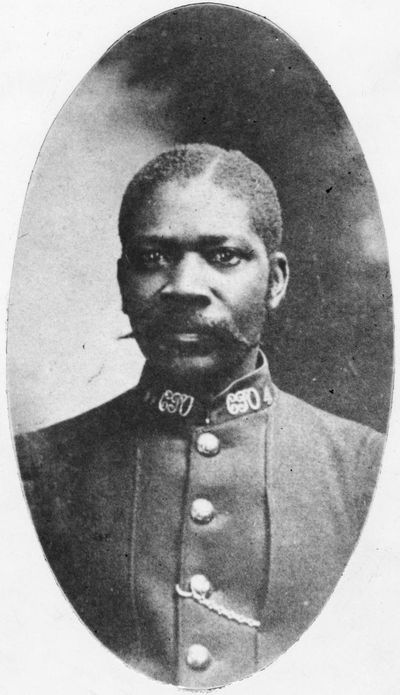