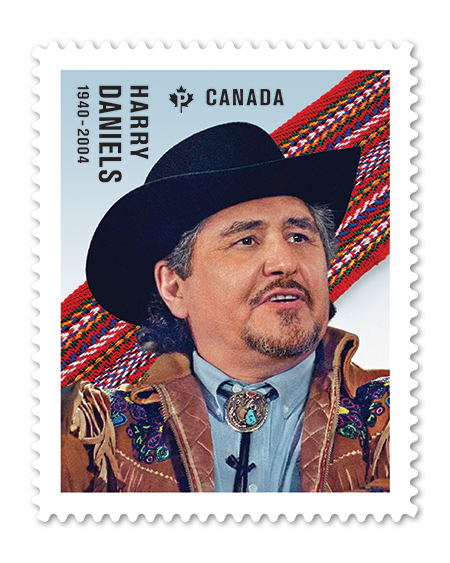 At the age of 14, ​Steven Truscott was wrongly convicted of killing his 12-year-old schoolmate Lynne Harper. Five decades later he was exonerated.

There were those who believed - and how naïve it seems in hindsight - that she would take the high road with her husband, be circumspect about the in-laws, and spare Britain's tattered monarchy a further ripping. How very, very wrong they were.

Her Royal Highness Princess Alice Mary Victoria Augusta Pauline of Albany, Countess of Athlone, viceregal consort of Canada from 1940 to 1946 (born 25 February 1883 in Berkshire, United Kingdom; died 3 January 1981 in London, United Kingdom). Princess Alice promoted Canadian culture and women’s contributions to the Second World War. She was the last surviving grandchild of Queen Victoria and the last member of the royal family to serve as viceregal consort of Canada.

Duncan Campbell Scott, poet, writer, civil servant (born 2 August 1862 in Ottawa, ON; died 19 December 1947 in Ottawa, ON). Scott’s complicated legacy encompasses both his work as an acclaimed poet and his role as a controversial public servant. Considered one of the “poets of the Confederation” — a group of English-language poets whose work laid the foundations for a tradition of Canadian poetry — his intense works made use of precise imagery and transitioned smoothly between traditional and modern styles. However, his literary work has arguably been overshadowed by his role as the deputy superintendent of the Department of Indian Affairs. He enforced and expanded residential schools, failed to respond to a tuberculosis epidemic and oversaw a treaty process that many claim robbed Indigenous peoples of land and rights. His oft-quoted goal to “get rid of the Indian problem” became, for many, characteristic of the federal government’s treatment of Indigenous peoples.

The Guy Paul Morin case was the second major wrongful conviction case to occur in the modern era of the Canadian criminal justice system. The case was riddled with official errors — from inaccurate eyewitness testimony and police tunnel vision, to scientific bungling and the suppression of evidence. Morin had been acquitted of the murder of nine-year-old Christine Jessop in 1986, only to be found guilty at a retrial in 1992. He was cleared by DNA evidence in 1995 and received $1.25 million in compensation. In 2020, DNA evidence identified Calvin Hoover, a Jessop family friend who died in 2015, as the real killer.

They kept trying to take her picture even after the car stopped careening off the concrete wall, even as she lay dying in the back of its tortured chassis. She was their prey.
Judiciary in Canada

Michael Ignatieff has been among the people.