Born in Toronto in 1867 and raised in Woodstock, Ont., Joe Boyle was an extraordinarily restless young man. At age 17 he went to New York with his father and hopped an outbound ship, spending three years at sea.

In 1886 Prime Minister John A. Macdonald had the idea of bringing the "loyal chiefs"  those who had refused to join the Northwest Rebellion  east. 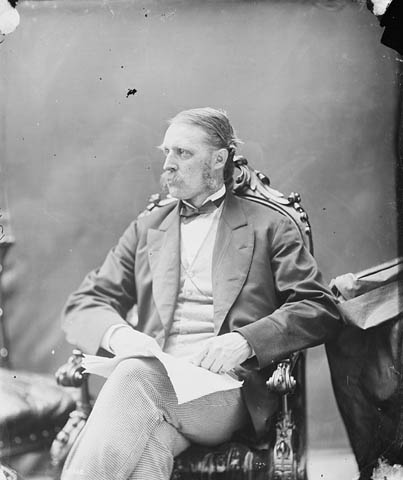 John Ware, cowboy, rancher (born c. 1845–50 in the United States; died 11 September 1905 near Brooks, AB). John Ware is legendary in the history of Alberta for his strength and horsemanship. Born enslaved, he became a successful rancher who settled near Calgary and Brooks. He was widely admired as one of the best cowboys in the West, even at a time of widespread anti-Black racism and discrimination.