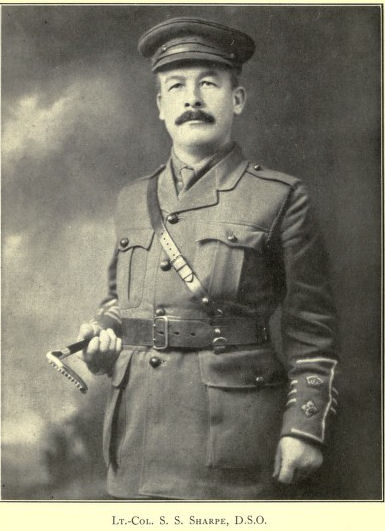 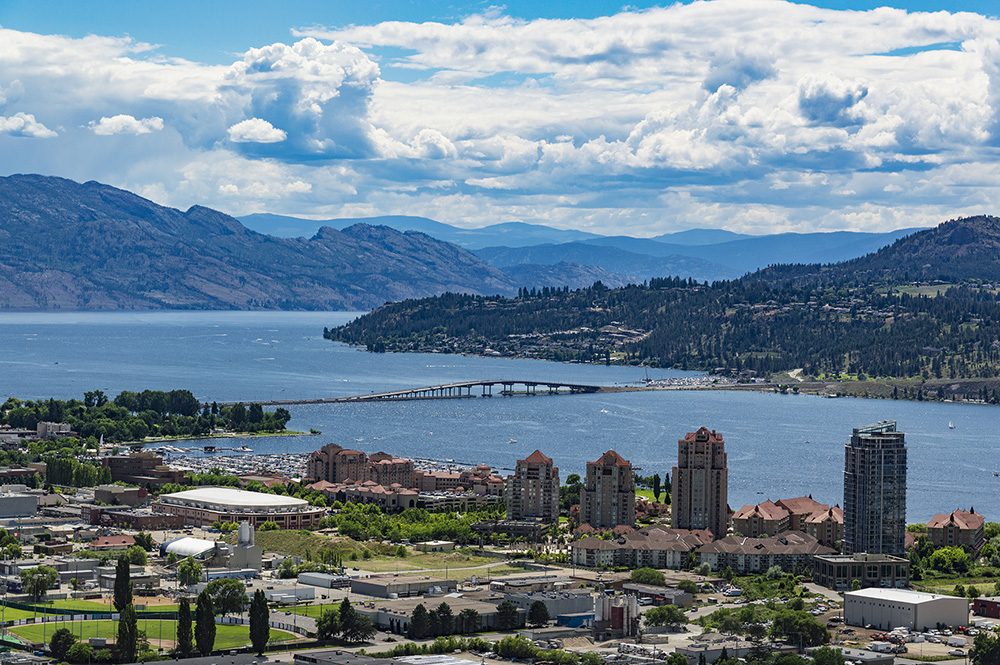 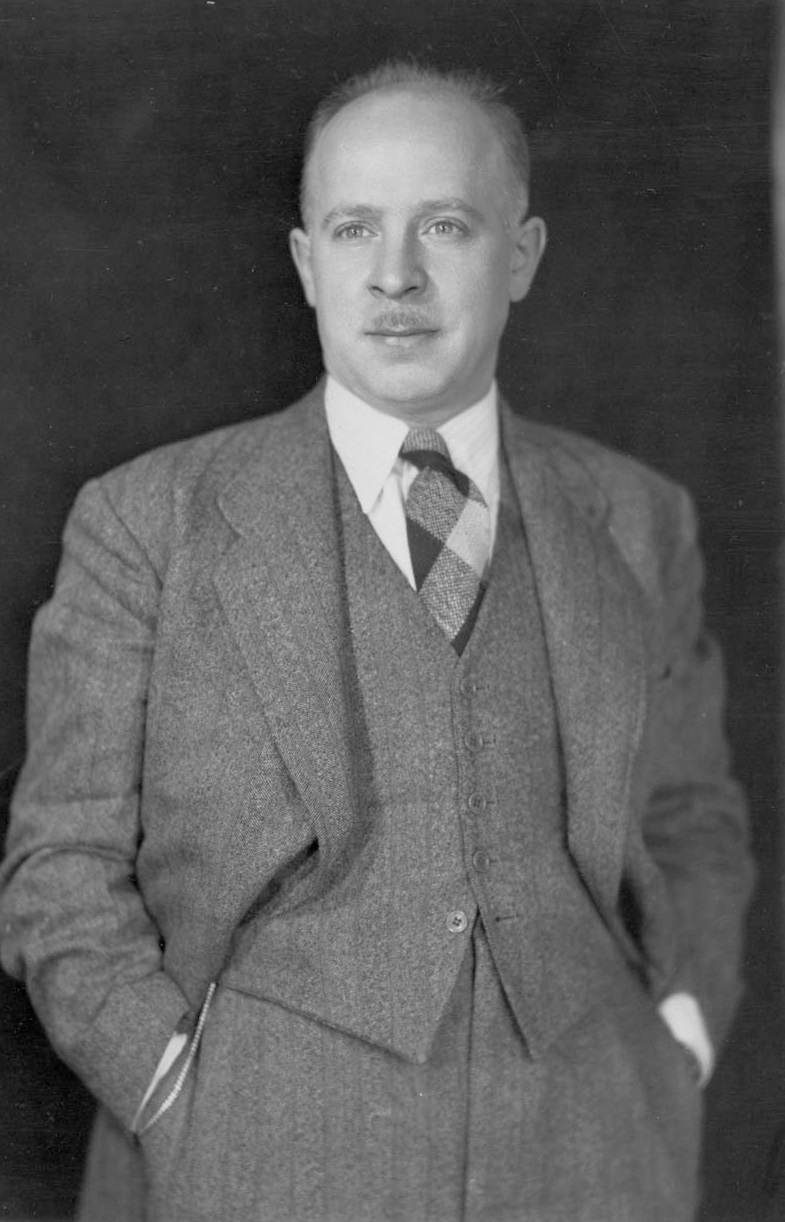 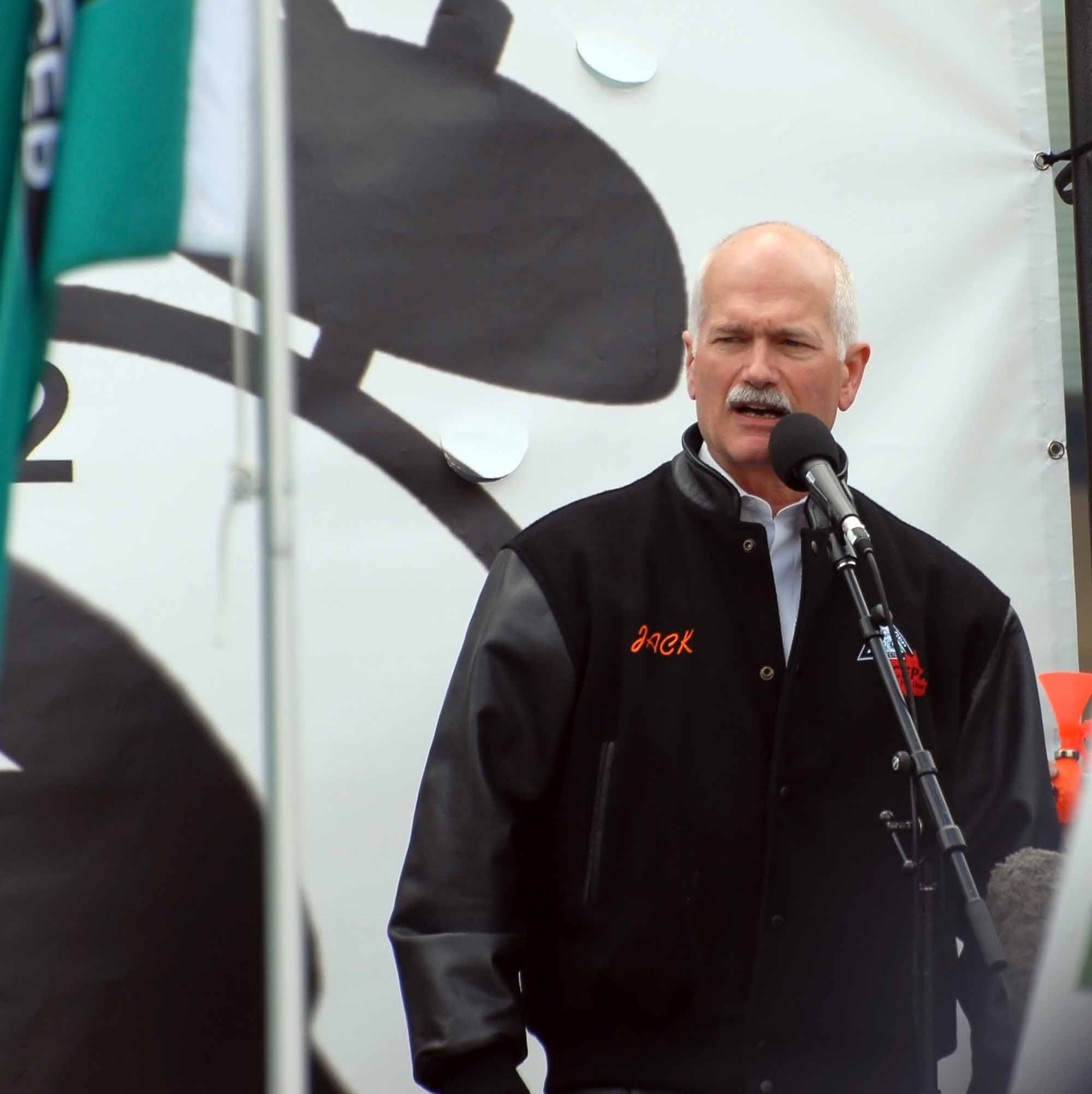 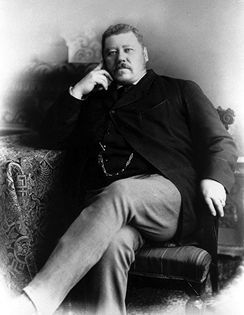 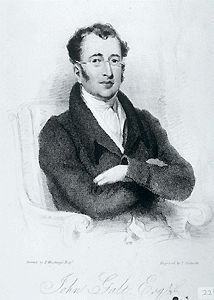 Clarence Decatur Howe, engineer, politician (b at Waltham, Mass 15 Jan 1886; d at Montréal 31 Dec 1960). Howe was the most successful businessman-politician of his day, and provided a link between the Liberal Party and Canadian industry.

Alexa Ann McDonough (née Shaw), OC, ONS, social worker, former Nova Scotia New Democratic Party leader, federal NDP leader (born 11 August 1944 in Ottawa, ON; died 15 January 2022 in Halifax, NS). A former Halifax social worker, Alexa McDonough became the first woman to lead a major political party in Canada when she was elected leader of the Nova Scotia New Democratic Party (NDP) in 1980. She served as leader until 1994 and also led the federal NDP from 1995 until 2003. She was the Member of Parliament for Halifax from 1997 to 2008. In 2009, she served as interim president of Mount Saint Vincent University and was made an Officer of the Order of Canada.