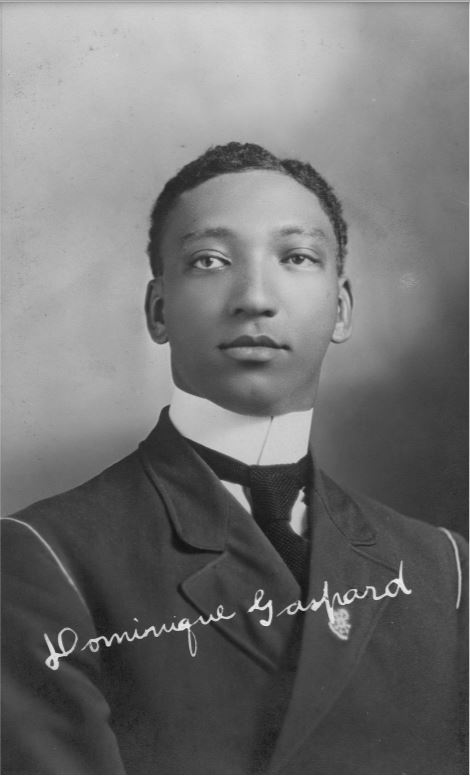 “Hippies” is a term used to describe young people who participated in the 1960s counterculture movement, which originated in the United States and spread throughout Canada in the second half of that decade. As a noun, “hippie” was a play on the adjective “hip,” which was used to describe young bohemians who lived in Greenwich Village in New York City, and in San Francisco, in the 1950s and early 1960s. Hippies were part of the “baby boom” generation, born immediately following the end of the Second World War (see Baby Boomers in Canada). This demographic wave was significant enough to transform Canadian society; by the mid-1960s more than half of Canada’s population of 20 million was under the age of 25.