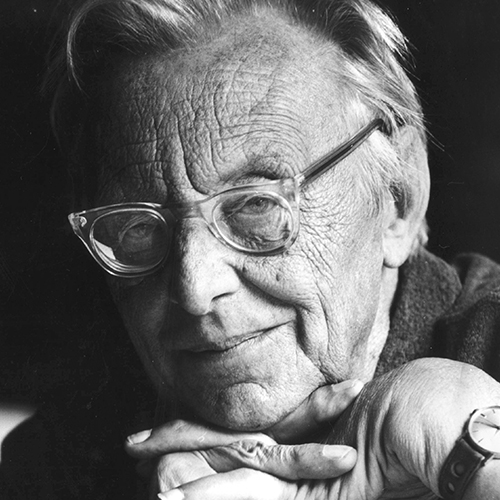 The Orff approach, also known as Orff-Schulwerk or Music for Children, is an approach to music education conceived by the German composer Carl Orff (1895-1982). It was developed in the 1920s and 1930s while Orff was music director of the Günther-Schule, a school of dance and music in Munich. The guiding principles were contained in his publication Orff-Schulwerk (Mainz 1930-5), to which revisions came later. 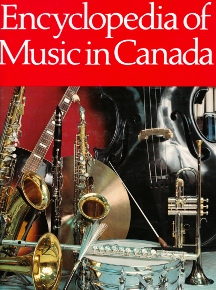