However, the launch may be threatened by American interests.

Founded in 1982 and disbanded in 2005, this advocacy group defended the interests of English-speaking Quebecers for over 20 years. 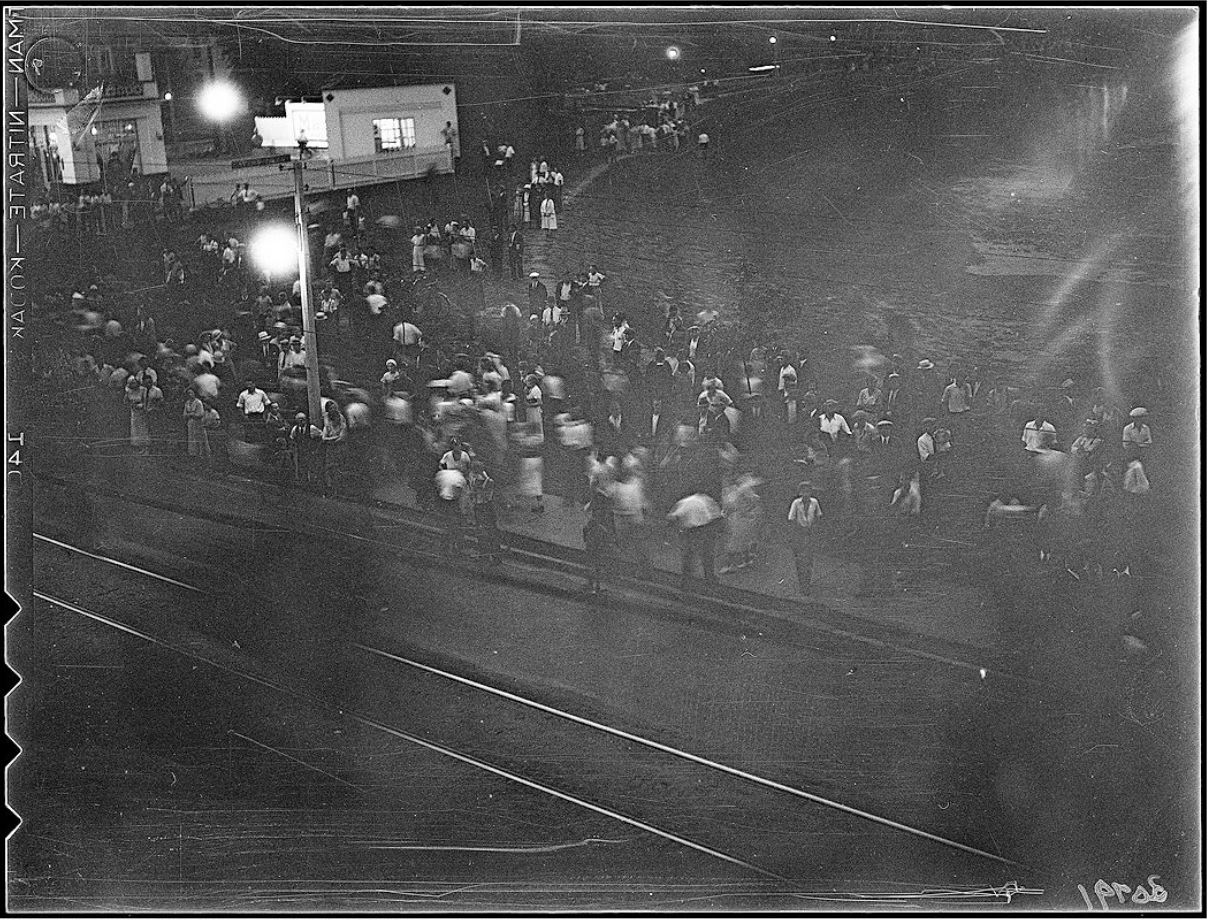 The development of comedy in Canada, like much of all show business in this country, has been tied closely to changing trends in North American popular culture, with Canadians often playing the role of trendsetters.

Montreal’s Arcade Fire are an eclectic indie rock band with baroque and pop undertones. They are known for their expansive membership and almost orchestral instrumentation, serious lyrical and thematic concerns, an anthemic yet iconoclastic sound and dramatic build-ups to moments of catharsis. The band’s breakthrough debut album, Funeral (2004), is widely considered one of the best rock albums of the 21st century. Their third album, The Suburbs (2010), won Juno Awards, a Grammy Award and the Polaris Music Prize. Their theatrical, exuberant live shows have made them a popular touring act and enhanced their worldwide popularity. They have been nominated for nine Grammy Awards and more than two dozen Juno Awards, winning twice for Songwriter of the Year and three times each for Alternative Album of the Year and Album of the Year.