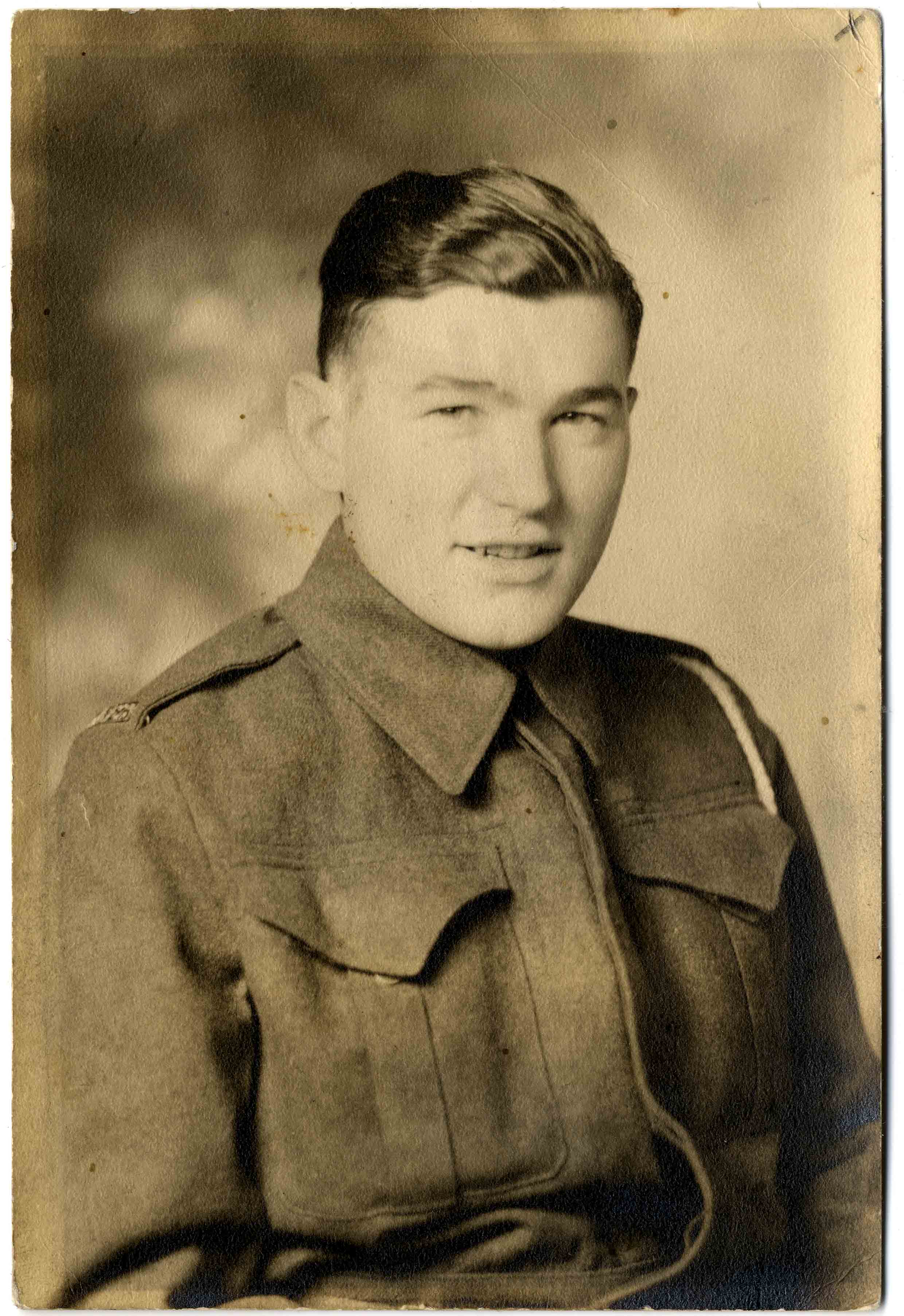 "A lot of children die in wars. We have to find a way to solve problems without killing on some battlefield, where the innocent become casualties."

The new federal law on reproductive technology tabled last week was a long time coming. A royal commission studied the subject exhaustively from 1989 to 1993.

With the beginning of sustained European settlement in what is now Canada, a new set of goals, values, demands and expectations was placed upon the land.

Customs and excise, taxes on goods, are one of the world's oldest sources of government revenue. Customs duties are applied on imported products while excise duties and taxes are generally applied on goods of domestic manufacture, notably liquor and tobacco.

When a carefully engineered Catholic majority voted down certain reforms at the Diet of Speyer in Germany in 1529, the defeated minority earned the name "Protestant," derived from the Latin phrase meaning "to testify in favour of something. 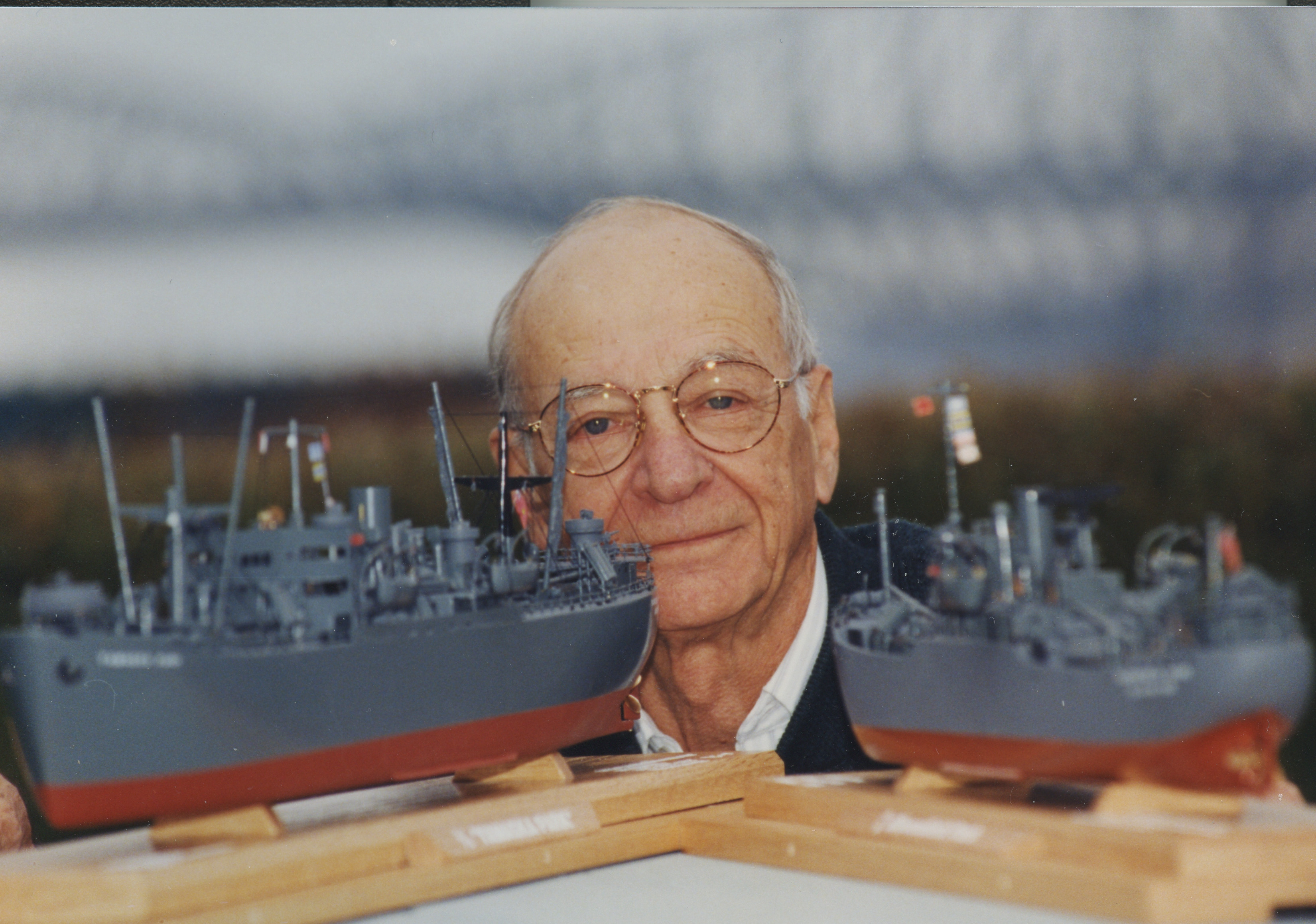 "It's thanks to all the seamen of the wartime navy and of the merchant navy, and to the airmen, who fought off enemy submarines and aircraft, that the worst outcome was avoided."

The Army Show. At first a musical revue produced during World War II for the Canadian army, and later the operational name for entertainment units serving with the army.

The Québec City Armoury, in Place Georges V, dates back to 1884 when architect Eugène-Étienne Taché drew up the building plans alternately with those for the Québec National Assembly and the old Palais de justice.

Musicology is the study of the historical development of Western art music, folk and traditional music (ethnomusicology) and aspects of music in acoustics, aesthetics, psychology and sociology.

Marie Rollet Hébert [Hubou] has been credited with being the first person in what is now Canada to provide nursing care to the sick. The wife of Louis HÉBERT, a surgeon-apothecary, she arrived in Québec in 1617 and assisted her husband in caring for the sick.

The first French naval vessel to visit Canada after the Conquest, La Capricieuse received a tumultuous welcome at Québec on 13 July 1855.