This entry provides a list of some of the theory books written by Canadians.

He was down for the count. Rubin (Hurricane) Carter had been in prison for 13 years, serving a life sentence for a triple murder he did not commit - a brutal slaying at a bar in Paterson, N.J., in 1966.
The Book of Negroes

STRESSED-OUT, Canadians are more than ready for summertime, when the living is, well, easier.

When it comes to money's place in politics, Canadians are strangely sanguine by international standards. 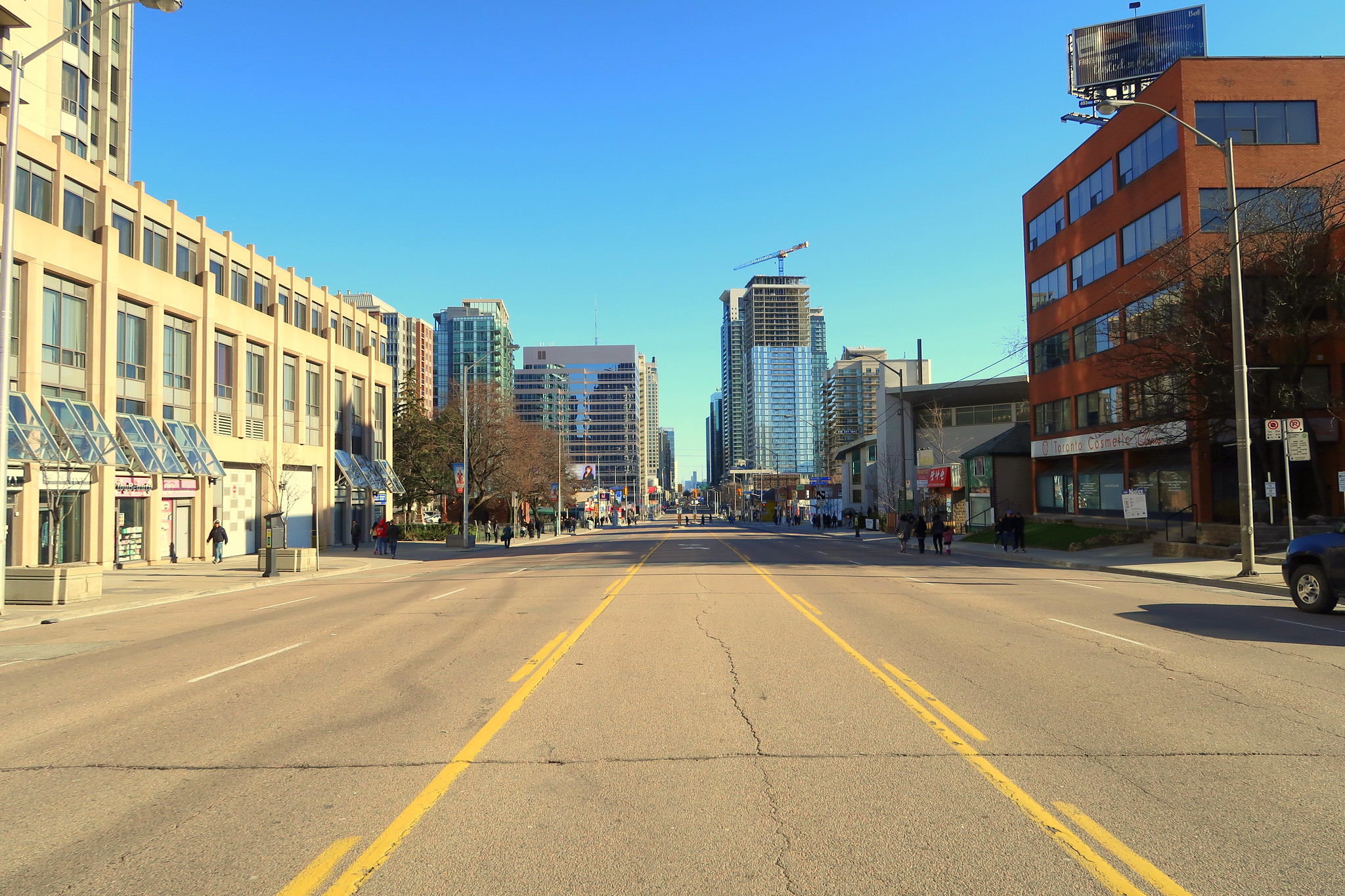 For 30 years, it had been an unwinnable religious war of endless reprisals, fuelled by hate and hopelessness.

The French came to the North-West from Montréal in search of furs and an overland route to the Mer de l'Ouest which would lead to a short route to China (see coureurs de bois).