​Wheelchair basketball is one of the most popular team sports for athletes with disabilities. In 2014, over 2,500 Canadians were active in the sport as athletes, coaches, officials and administrators.

​Québec became one of the founding members of the Dominion of Canada on 1 July 1867 when it joined New Brunswick, Nova Scotia and Ontario in Confederation.

Post-traumatic stress disorder (PTSD) is a mental illness that affects individuals exposed to trauma (although not all people exposed to trauma develop PTSD). Studies suggest that over 70 per cent of Canadians have been exposed to at least one traumatic event in their lifetime, and that nearly 1 out of 10 Canadians may develop PTSD at some point in their lives. PTSD can affect adults and children and can appear months or even years after exposure to the trauma.

Ice provides a seasonal platform for fishing by netting, spearing and angling. Net, spear and hook were in use winter and summer in northern Europe and North America long before the dawn of history.

The National Action Committee on the Status of Women (NAC) is a feminist, activist organization that was founded in 1971 to pressure the Canadian government to implement the recommendations of the Report of the Royal Commission on the Status of Women in Canada. The NAC ceased active operations in the late 2000s.

Canadian Volunteers in the War of 1812

Canadian Volunteers in the War of 1812

A band of Americans and pro-American Canadians living in Upper Canada, the Canadian Volunteers were a company-sized regiment that fought on the American side during the WAR OF 1812. 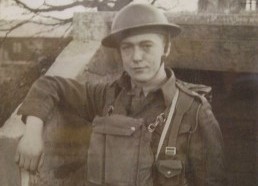 The Spanish, in fairness, were there first. It may have been an English expedition, led by John Cabot in 1497, that first dipped baskets into the teeming waters of the Grand Banks and hauled them in filled with cod. 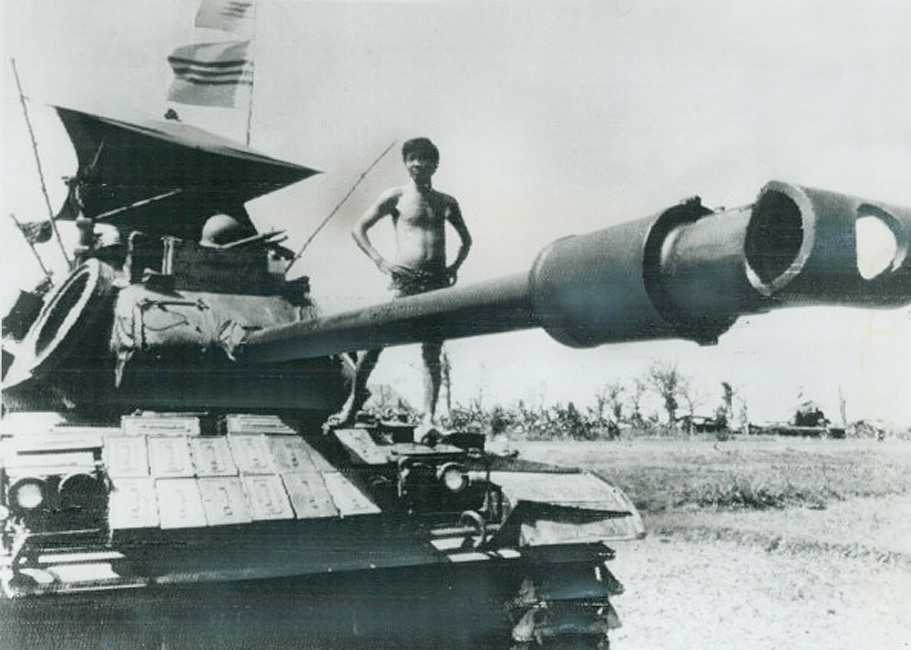 Eugenics is a set of beliefs and practices aimed at improving the human population through controlled breeding. It includes “negative” eugenics (discouraging or limiting the procreation of people considered to have undesirable characteristics and genes) and “positive” eugenics (encouraging the procreation of people considered to have desirable characteristics and genes). Many Canadians supported eugenic policies in the early 20th century, including some medical professionals, politicians and feminists. Both Alberta (1928) and British Columbia (1933) passed Sexual Sterilization Acts, which were not repealed until the 1970s. Although often considered a pseudoscience and a thing of the past, eugenic methods have continued into the 21st century, including the coerced sterilization of Indigenous women and what some have termed the “new eugenics” — genetic editing and the screening of fetuses for disabilities.

Sports. Canadians have adopted nearly every known athletic activity or sport, and some have been inspired by a favorite one to compose a popular song or a short band or piano piece.

A moment comes which comes but rarely in history, when we step out from the old to the new, when an age ends and when the soul of a nation, long suppressed, finds utterance. - Jawaharlal Nehru, first prime minister of a free India, on Aug.

This article was originally published in Maclean’s magazine on March 6, 2000. Partner content is not updated.

They are an unlikely class of political provocateurs: the water entrepreneurs. In Vancouver, fast-talkers with dreams of getting in on the ground floor of a 21st-century boom once touted their plans for taking pure British Columbia mountain water in tankers to California. Shut down by a B.C.
×
Suggest an Edit