The first contingent of 1,000 troops sailed from Quebec City 100 years ago, on Oct. 30, 1899. Another 7,638 young soldiers and 12 nurses followed over the next 2½ years. Their destination: South Africa, to join British troops battling the Afrikaner republics of Transvaal and Orange Free State.
Minnow

Many people refer wrongly to any small fish as a minnow. Properly, minnows are small to large freshwater fish of class Actinopterygii, order Cypriniformes, family Cyprinidae.

Canada’s recorded population history begins in the 16th century with the arrival of Europeans. Indigenous peoples were subsequently depopulated, due largely to epidemic disease. High rates of fertility and immigration caused the country’s overall population to grow rapidly until the mid-19th century, when it slowed slightly. Population growth continued to be slow through the First World War, Great Depression and Second World War. Following this period growth rates began to increase again. Today, Canada’s population growth is dependent on international migration. As of the 2021 census, Canada’s population was nearly 37 million (36,991,981).

The WEM remains the largest shopping centre in North America. It was among the first shopping centres to offer a wide range of amenities, from water parks to themed streets - attractive at any time of year but particularly during winter.

Tropical Asian and N Australian pitcher plants of the genus Nepenthes belong to the family Nepenthaceae. The Australian flycatcher (Cephalotus follicularis) of SW Australia is the only species of the family Cephalotaceae. 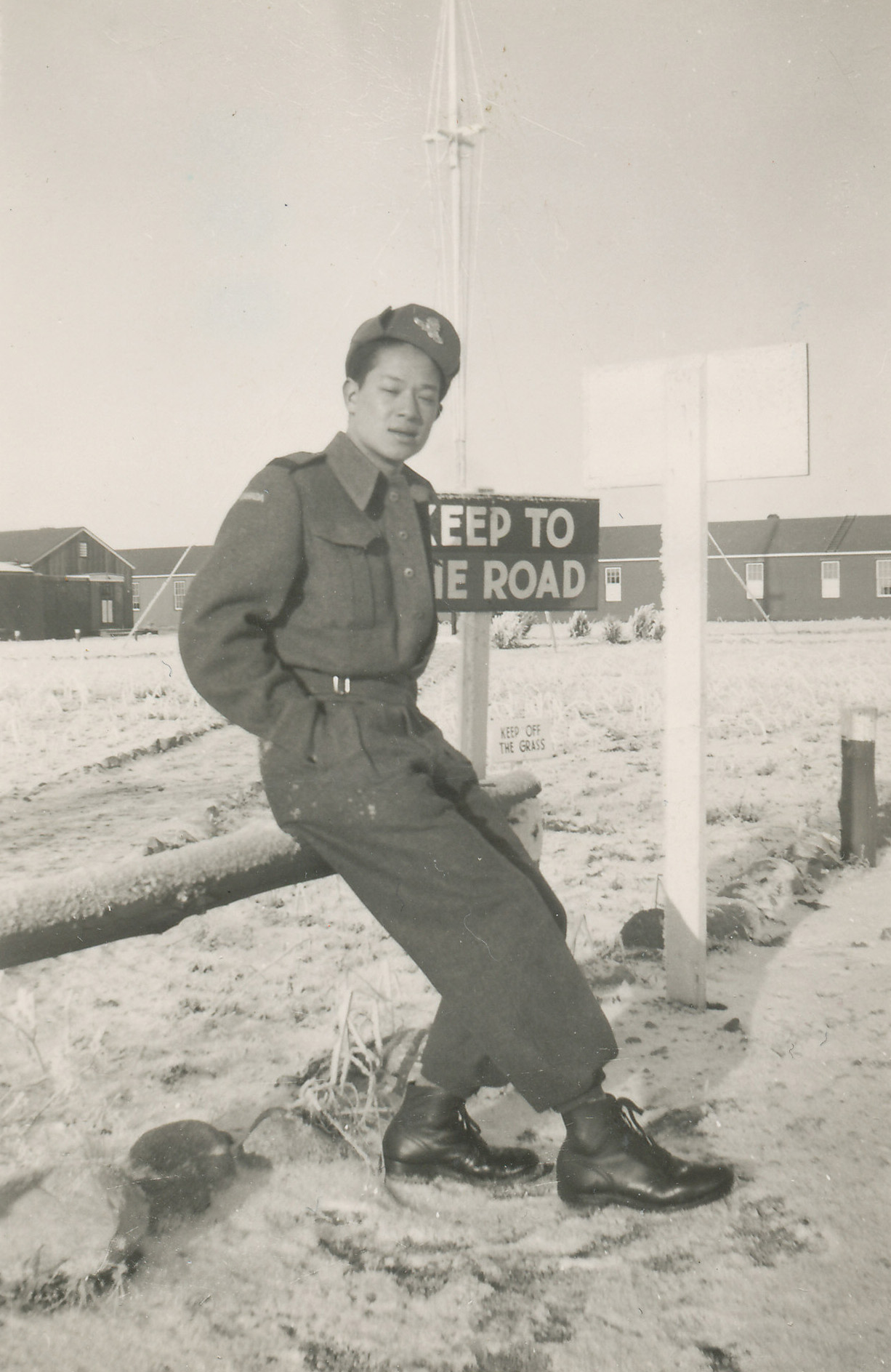 The Battle of Paardeberg was the first major British success in the South African War since "Black Week," 10-15 December 1899. Faced by a reorganized British offensive directed at their capitals, the Afrikaners made a stand at Paardeberg, a point on the Modder River some 130 km from Bloemfontein.

The complex social organization, the biology and the industrious nature of honeybees (genus Apis) have long fascinated people.