This article was originally published in Maclean’s magazine on November 16, 1998. Partner content is not updated. 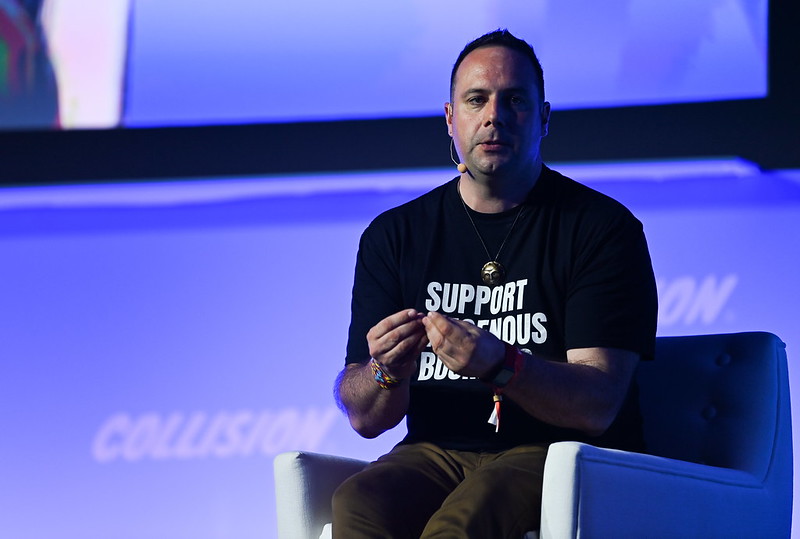 V. Prem Watsa, CM, businessman, investor (born 7 August 1950, in Hyderabad, India). Watsa emerged from modest beginnings to found and develop one of the most prominent financial holding companies in Canada, Fairfax Financial Holdings Ltd., of which he is chairman and chief executive officer. Fairfax is engaged in property and casualty insurance and reinsurance, as well as investment management. Among the companies Fairfax either owns, or owns enough shares to give it controlling interest, are Sporting Life, William Ashley, and Prime Restaurants, which has many chains including East Side Mario’s. Fairfax also has investments and owns insurance and other companies in Canada, the United States, Great Britain, Brazil, Poland, Malaysia, Singapore, Barbados and Hong Kong. In 2016, it had revenues of $12.3 billion and held $58.3 billion in assets. Watsa is sometimes called Canada’s Warren Buffett for his shrewd investment practices. According to Forbes, he had an estimated net worth of over $1.08 billion (as of 2017) and was ranked the 31st wealthiest Canadian.

The taxi pulls out of Atlanta Airport and heads towards town, past an unfinished Olympic stadium, past the headquarters of Coca-Cola Co. "You goin' to Buckhead where the rich people live," the cabbie observes.

This article was originally published in Maclean’s magazine on October 20, 1997. Partner content is not updated.

In the late 1950s, Bernard (Bernie) Ebbers liked nothing better than cruising the streets of Edmonton in his red Pontiac. On Saturday nights, he and his friends from Victoria Composite High School would gather at the Kingsway Inn to discuss their favorite topics - girls and sports - over beer.
Joe Boyle: King of the Klondike 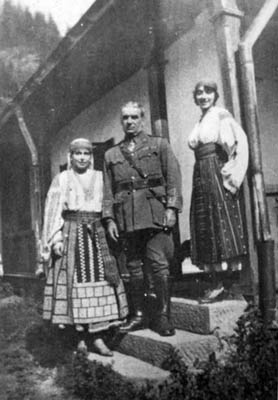 BY HIS OWN ACCOUNT, the most powerful man in Canada's OIL patch is, at heart, a simple country boy. Gwyn Morgan, president and chief executive officer of EnCana Corp.
Reichmanns Rebound

This article was originally published in Maclean’s magazine on September 22, 1997. Partner content is not updated.

Far from squandering his hard-won experience, Philip Reichmann is today assembling his own real estate empire on the remnants of the old. He and his partner, Frank Hauer, Paul Reichmann's son-in-law, are inevitably driven by the family's age-old passion for business.
Tim Horton

Manzo Nagano, businessman (born 26 November 1853 in Kuchinotsu [Minamishimabara], Nagasaki Prefecture, Japan; died May 1924 in Kuchinotsu [Minamishimabara], Nagasaki Prefecture). Manzo Nagano is the first known Japanese immigrant to Canada. In March 1877, at age 24, he left Japan for the West aboard a British steamer, arriving in May in British Columbia. He eventually settled in Victoria, where he ran a number of businesses. He returned to Japan in failing health in 1923, and died the following year.

Elsie Marie Knott (née Taylor), Ojibwe chief, community leader, entrepreneur (born 20 September 1922 on Mud Lake Reserve [now Curve Lake First Nation], ON; died there on 3 December 1995). Knott was the first elected female First Nations chief in Canada, after a 1951 amendment to the Indian Act permitted Indigenous women to vote and participate in band governments. She was also chief of her First Nation for 14 years, from 1954 to 1962 and from 1970 to 1976. Knott was dedicated to preserving the Ojibwe language and was known for her community activism and support of education.