This article was originally published in Maclean’s magazine on November 11, 1996. Partner content is not updated.

This article was originally published in Maclean’s magazine on October 25, 1999. Partner content is not updated.

One of the best anecdotes about COREL Corp. chief executive Michael COWPLAND that doesn't also involve his flamboyant wife, Marlen, concerns the time he accidentally drove his Corvette off the road one winter morning on his way to the office.
John Molson

Frank Stronach is pointing the toes of his black reptilian cowboy boots in the air, heeling his way through the muck of the hoedown he holds every year near his Beechwood Farm, north of Toronto. He is dressed all in black, with little faux artillery shells running around the band of his cowboy hat.
Daniel Johnson, Jr.

Their support was welcome, but it was too late. Last week, bleary-eyed travellers boarding Air Canada's 9:15 a.m. flight from Toronto to Ottawa were joined by Maj.-Gen Brian Vernon. 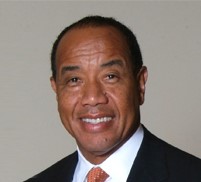 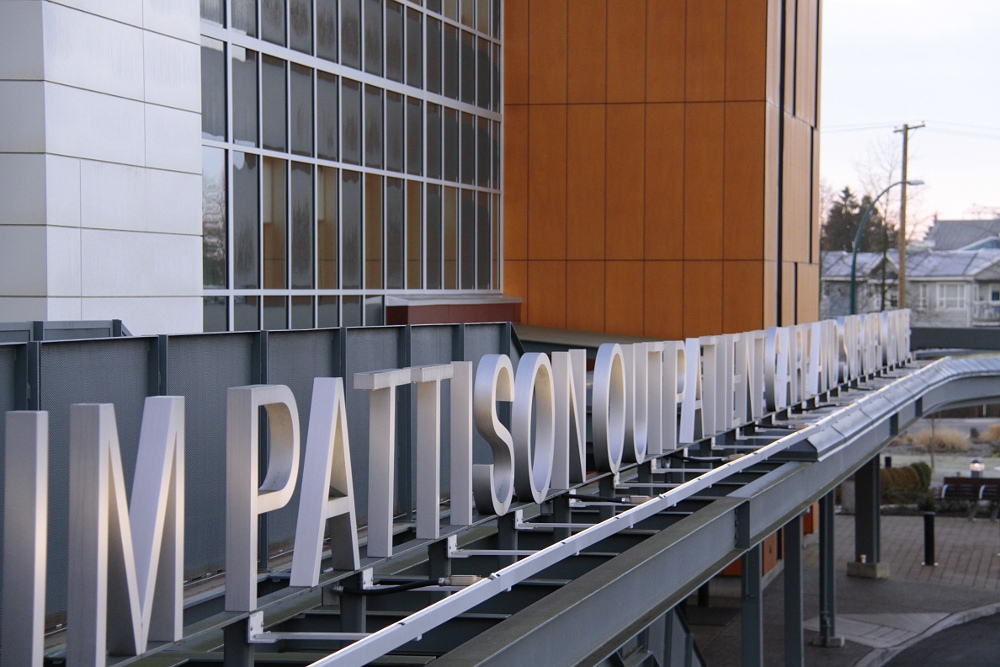 James Allen Pattison, OC, OBC, entrepreneur, business executive (born 1 October 1928 in Saskatoon, SK). Pattison is best known as the founder, chairman and chief executive officer of The Jim Pattison Group, Canada’s second largest private company, with $10.1 billion in annual sales in 2018. The Jim Pattison Group has divisions in broadcast media, signage, supermarkets, fishing, forestry, agriculture, equipment, manufacturing, recreation, marketing and entertainment. With an estimated net worth of $9.6 billion (2021), Pattison is one of the richest individuals in Canada. He is also a philanthropist, having donated a landmark $75 million in 2017 to establish the Jim Pattison Medical Centre in Vancouver. Pattison is the recipient of numerous awards and honours.

In the days before business plans and vision statements, Vancouver shopkeeper Hok Yat Louie wrote, in his native Chinese, a series of letters to his sons. It was 1934 and, in failing health, he'd returned for the first time in 38 years to his birthplace in south China's Pearl River Delta.
Alphonse Desjardins

This article was originally published in Maclean’s magazine on June 13, 2005. Partner content is not updated.

IS MICHAEL de GUZMAN DEAD OR ALIVE? Eight years after the Bre-X Minerals fraud was uncovered, the fate of its central figure still haunts us. Last month, it seemed, he briefly stepped out from the shadows. And just like that, he was gone again.
Canada’s Walk of Fame