Mathieu Da Costa (depending on the language of the documents that mention his name, also known as “Mateus Da Costa,” “Mathieu de Coste,” “Matheus de Cost” and “een Swart genamd Matheu”), interpreter (dates and places of birth and death unknown). Da Costa is one of the most fascinating and elusive figures in the early history of Canada. Historians consider him the first Black person known to have visited Canada, probably in the company of Pierre Dugua de Mons and Samuel de Champlain. But many aspects of his life remain unclear or unknown.

Caribbean music is an important component of musical life in Canada on two grounds: firstly, significant numbers of Caribbean peoples have immigrated to Canada, particularly beginning in the 1960s, and have continued the musical traditions of their homelands in the new environment; and secondly as early as the 1920s successive styles of Caribbean-derived music began to form part of the fabric of Euro-American pop music and thus part of the musical experience of many Canadians over the years.

Although little is known about Chloe Cooley, an enslaved woman in Upper Canada, her struggles against her “owner,” Sergeant Adam Vrooman, precipitated the Act to Limit Slavery in Upper Canada, 1793 — the first legislation in the British colonies to restrict the slave trade.

The Act recognized enslavement as a legal and socially accepted institution. It also prohibited the importation of new slaves into Upper Canada and reflected a growing abolitionist sentiment in British North America.

Archivist Barbara M. Wilson explores the significance of a letter sent to Sir Sam Hughes by George Morton, a letter carrier, barber and civil rights advocate from Hamilton, Ontario. In his letter, dated 7 September 1915, Morton asked the minister of militia and defence why members of the Black community were being turned away when trying to enlist for service with the Canadian Expeditionary Force during the First World War. 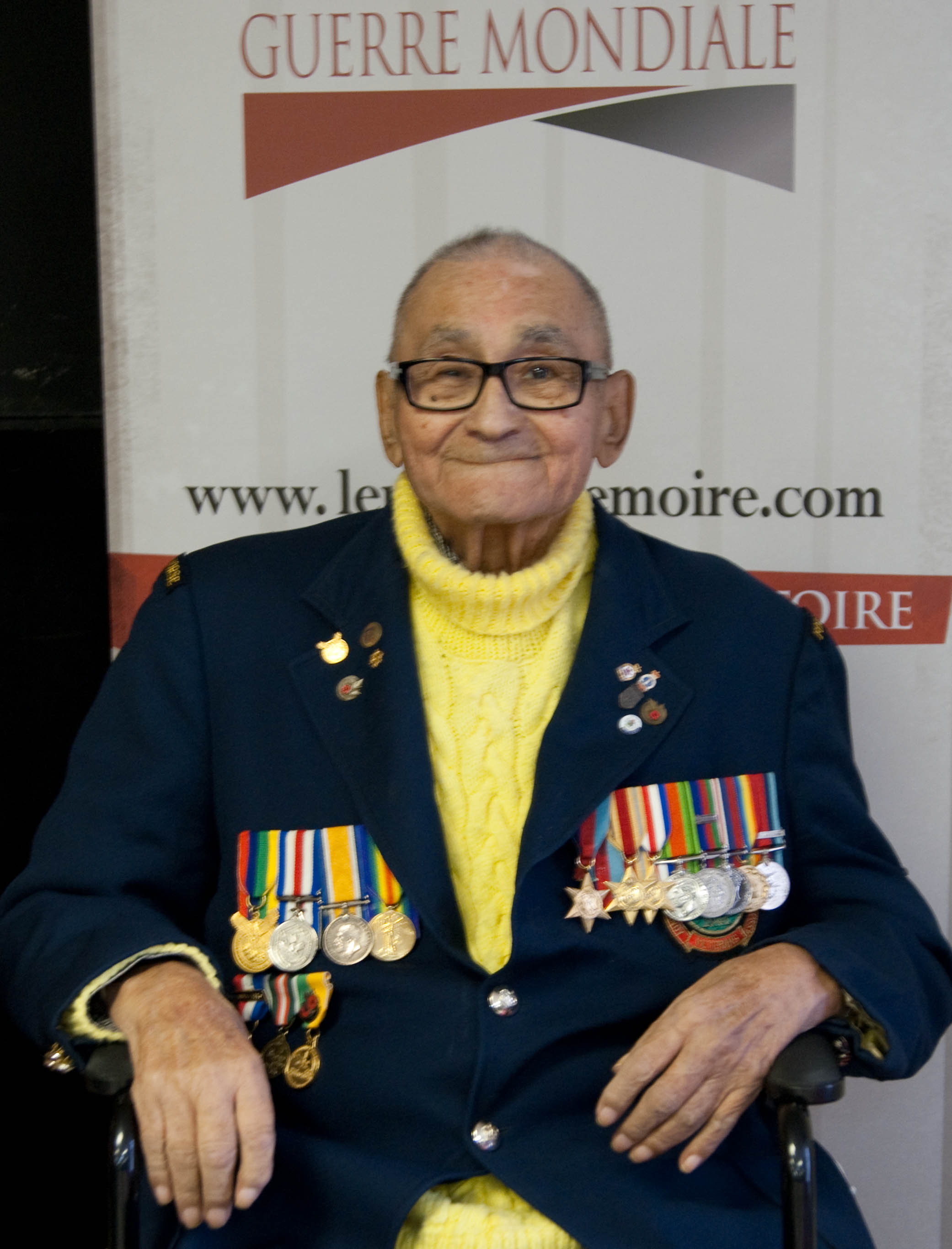