This article was originally published in Maclean’s magazine on April 24, 1995. Partner content is not updated. 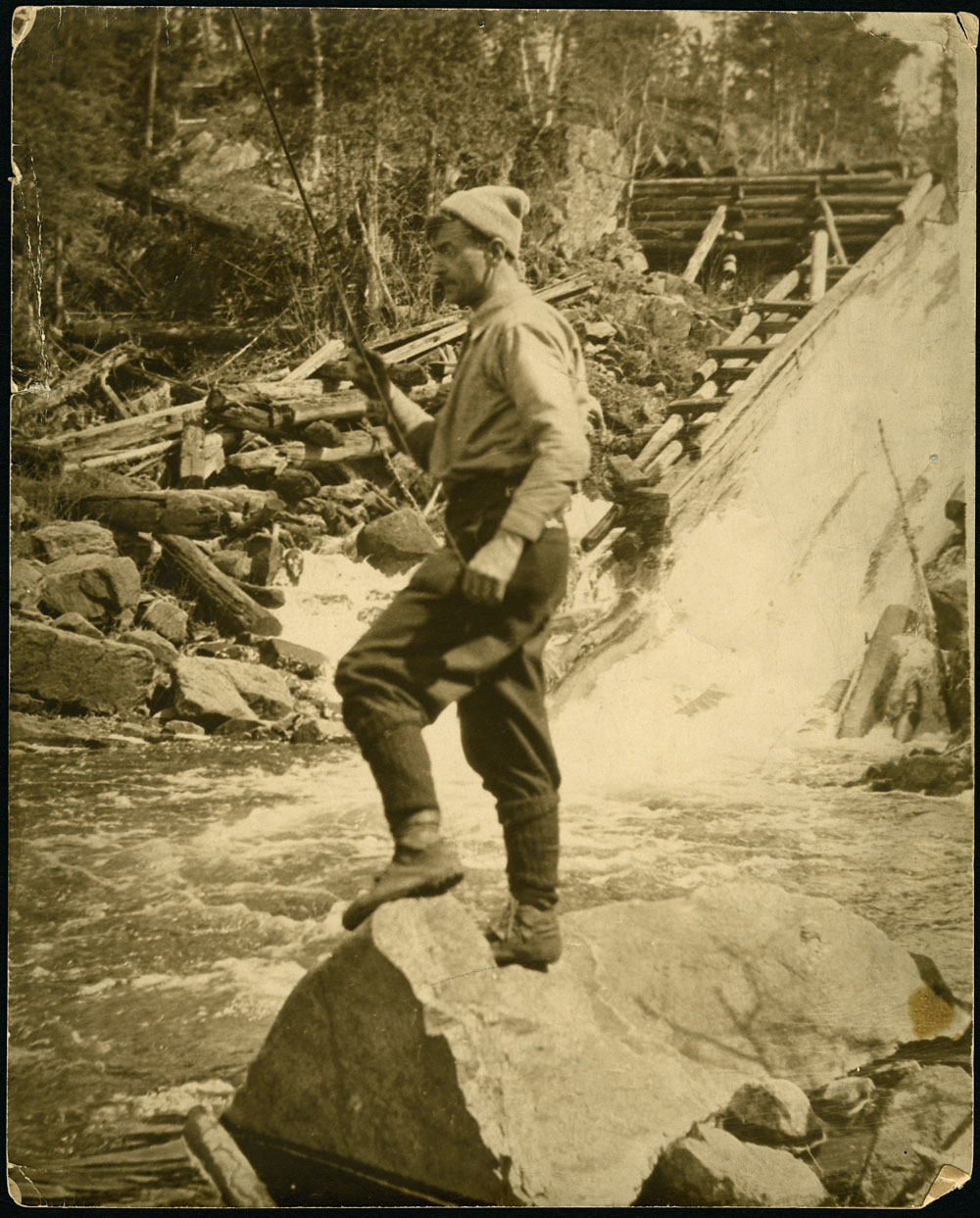 During the SOUTH AFRICAN WAR 90 officers and men of the Royal Canadian Dragoons were assigned to cover the retreat of a British infantry column under attack by several hundred Boer horsemen near Leliefontein farm, east Transvaal.

Prehistoric humans first arrived in significant numbers in what is now Canada about 12,000 years ago. They crossed an ancient land bridge between present-day Siberia and Alaska and spread steadily across the North American continent.

On 1 September 1905, Wilfrid Laurier spoke before an audience of some 10,000 people in Edmonton, the newly minted capital of Alberta, which had just joined Confederation along with Saskatchewan. It had been 11 years since he’d last visited Edmonton, and he remarked that so much had changed in that time. He noted the growth of cities in the West, as well as the development of industry and transportation, agriculture and trade there. “Gigantic strides are made on all sides over these new provinces,” he said. It was a crowning moment of a movement — to colonize the West — and Laurier was there to thank the immigrants and settlers who had made that possible. Though the Laurier government’s immigration policies championed the arrival of some and barred the landing of others, his comments on acceptance in this speech served as a better model to follow.