Music at the Canadian National Exhibition

Music at the Canadian National Exhibition

From the early 1920s until the CNE Music Dept was established, the Canadian Bureau for the Advancement of Music helped to organize CNE music events, which were of three main kinds: 1/entertainment, 2/exhibition, and 3/competition.

On 15 July 1940, an unusual vessel docked at the Port of Québec, and a crowd gathered to greet the new arrival. The small craft used for patrolling and transportation on the St. Lawrence River at Québec City, the Jeffy Jan II — rechristened HMC Harbour Craft 54 by the young Canadian Navy during the war — was sent to surveil the ship and its sensitive cargo and passengers. The vessel in question was the prison ship MS Sobieski.

This article was originally published in Maclean’s magazine on July 27, 1998. Partner content is not updated.

Gold rushes occurred in the mid- to late-19th century, primarily along North America’s West Coast from California to Alaska. In Canada, key events included the Fraser River, Cariboo and Klondike gold rushes, as well as the Fraser Canyon War and the founding of British Columbia as a colony in 1858. The worldwide production of gold tripled between 1848 and 1898, though this had relatively little impact on the Canadian economy. The gold rushes opened large territories to permanent resource exploitation and settlement by White people. They also resulted in the displacement and marginalization of many of the Indigenous communities in the region (see also Northwest Coast Indigenous Peoples; Central Coast Salish).

In the late 1950s in Canada there was a renewal of interest in performing medieval, renaissance and early baroque music.

By 1877, Wilfrid Laurier was a rising political star in Québec, although his profile outside his native province was not yet established. On 26 June 1877, Laurier spoke to members of Le Club Canadien in Québec City on the risky topic of liberalism — deemed a radical threat at the time to Québec’s conservative elites and to the Roman Catholic Church. Laurier disarmed such fears by stating clearly what Liberals held dear: political freedom, respect for the Crown, the continuance of Canada’s democratic institutions and religious tolerance. The speech was a master stroke. Overnight, Laurier created space in Québec for the Liberal Party and became, for the first time, a national figure.

Stories about Paul Martin always seem to contain an element of frenetic activity or plain haste. There's the one about what amounted to his first date with Sheila Cowan, a friend of his younger sister.

These days, the classrooms and corridors of Matthew Elementary School in Bonavista, Nfld., are like a shrine to John Cabot.
Lou Marsh Trophy 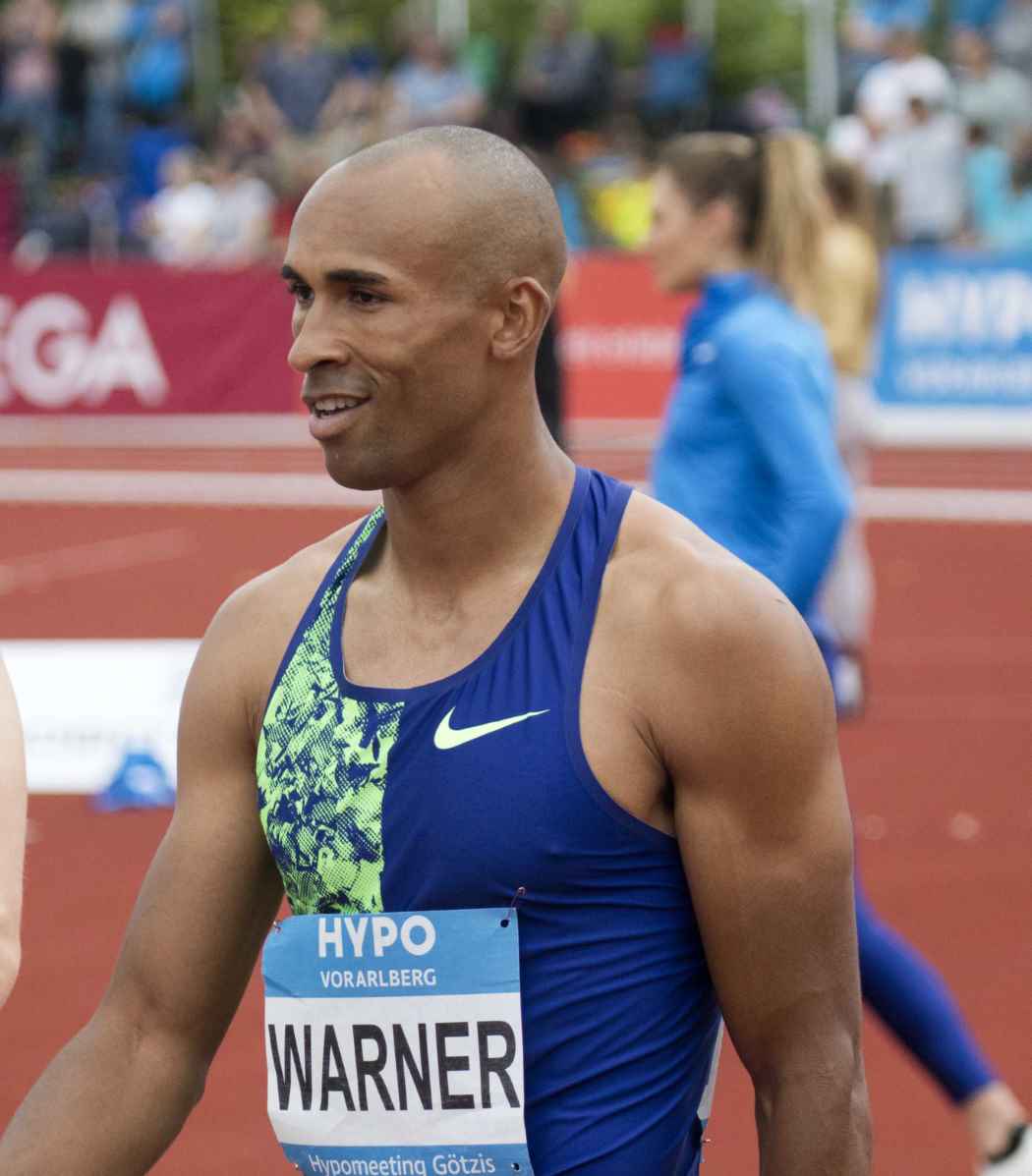 L’Anse aux Meadows is the site of an 11th-century Norse outpost at the tip of Newfoundland’s Great Northern Peninsula. Arguably the location of Straumfjord of the Vinland sagas, it is believed to be the first European settlement in North America. L’Anse aux Meadows was designated a National Historic Site of Canada in 1968 and a UNESCO World Heritage Site in 1978. Today, it is the site of a popular interpretive centre and ongoing archeological research.

With Confederation came immediate calls for Maritime separation but also a quickened interest in the growth of a national culture. Journalists and academic essayists earnestly disputed Canada's political destiny.

For once, even the glittering neon splendor of Hong Kong's Nathan Road shopping mecca will be eclipsed.

Fisheries drew the first Europeans to what is now Canada, and still sustain large coastal and inland regions.