Historica Canada is the largest independent organization devoted to enhancing awareness of Canadian history and citizenship.

The trial took 10 months, its drama unfolding daily behind floor-to-ceiling bulletproof glass in the highest-security courtroom in British Columbia. Spectators passed through a metal detector before entering the B.C. Supreme Court in Surrey, a southeast suburb of Vancouver.

Nova Scotia, Prince Edward Island, New Brunswick and Newfoundland constitute the Atlantic provinces of Canada, a region that in 2016 accounted for 6 per cent of Canada’s gross domestic product (GDP). The economic history of what is now Atlantic Canada begins with the hunting, farming and trading societies of the Indigenous peoples. Following the arrival of Europeans in the 16th century, the economy has undergone a series of seismic shifts, marked by the early Atlantic fishery, the transcontinental fur trade, then rapid urbanization, industrialization and technological change. 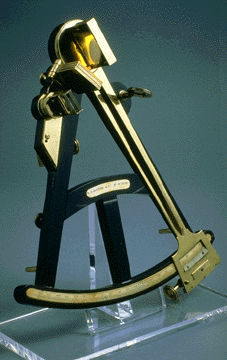 La Revue d'histoire de l'Amérique française was founded in 1947 by Lionel GROULX, professor of history at U de Montréal.

When all else fails - and in recent years baseball's stock has been slipping like the loonie - there is always the history.

Though peaceful to visit today, the Cypress Hills of Saskatchewan and Alberta had a troubled history in the years just after Confederation.

Literary History in English in the 21st century

Literary History in English in the 21st century

This troubled period began with the Y2K scare, when COMPUTER programs worldwide were expected to fail. 3000 people, 25 of them Canadian, died in the New York Trade Center bombings on "9-11" 2001.

This 7-month strike, involving all but one mine in Alberta's CROWSNEST PASS, was the most bitter strike in the region's turbulent history.