Language policy in Canada, as it relates to Canadian identity, traditionally encompasses three points of view. One favours an officially bilingual Canada. It reaffirms the country as the product of two “founding peoples.” A version of this approach, introduced by Prime Minister Pierre Trudeau, endorses official bilingualism but rejects the claim that two “peoples” or “nations” deserve any special recognition. Rather, it argues that we should instead emphasize Canada’s multiculturalism. The second position argues that, since no linguistic group deserves special status, the country should therefore have no official languages. The third position argues that Canada is not only multicultural, but also multinational. It argues that French and English should have official status because this recognizes two of the country’s founding nations. This approach also suggests that efforts should be made to help preserve Indigenous languages. 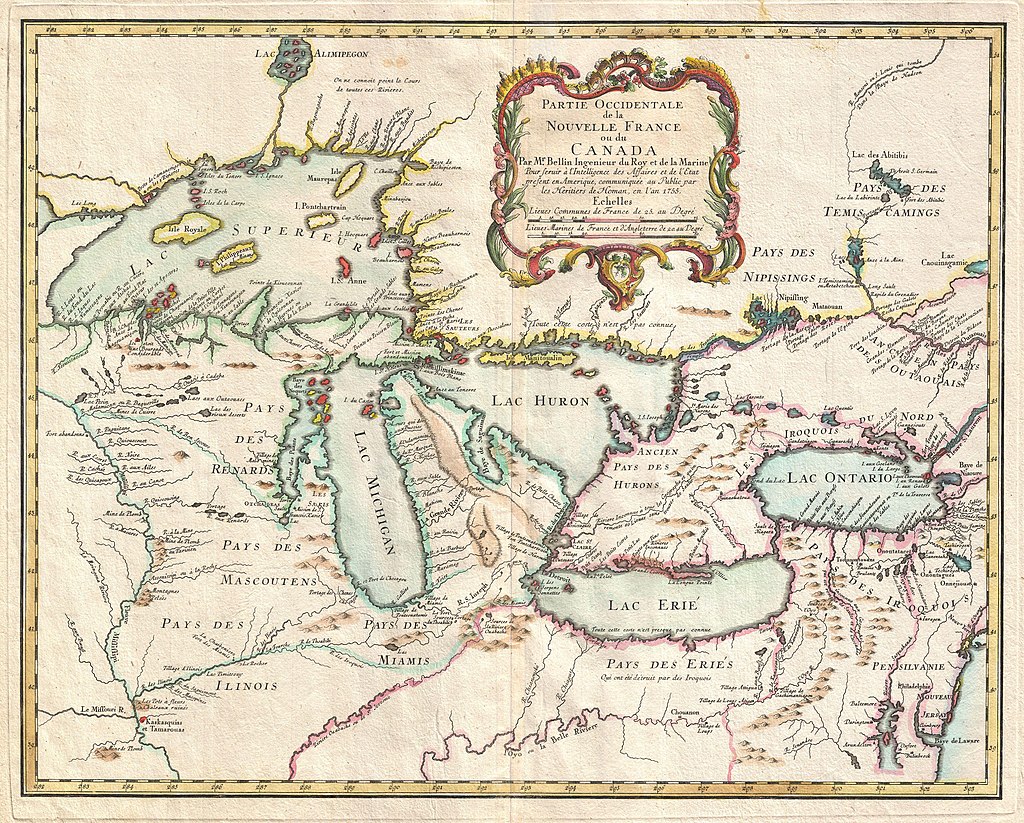 Victory in Europe — the official end of the fighting in Europe in the Second World War — was celebrated on 8 May 1945, after Germany's unconditional surrender. In cities and towns across Canada, a war-weary nation expressed its joy and relief at the news. In Halifax, the celebrations erupted into looting and rioting. The war was not over, as conflict with Japan continued.

This neologistic term came into public consciousness with the appointment of the Royal Commission on Bilingualism and Biculturalism in 1963. On examining its terms of reference the commission could not find the word in a dictionary.

Canada’s official motto is A Mari usque ad Mare, which translates as “From Sea to Sea.”