The museum's four permanent exhibition spaces, called the Canadian Experience Galleries, are arranged in chronological fashion to trace the history of armed conflict and its effect on Canadian history and culture.

Canada and the Responsibility to Protect (R2P)

Canada and the Responsibility to Protect (R2P)

The Responsibility to Protect (R2P) is a non-binding political commitment made by United Nations Member States to protect populations from genocide, crimes against humanity, ethnic cleansing and war crimes. Canadian leadership was instrumental in the establishment of the International Commission on Intervention and State Sovereignty (ICISS) in 2000, which led to the development and eventual adoption of R2P at the 2005 UN World Summit (see also Canada and Peacekeeping).

​On 25 July 2014, Canada marks the 200th anniversary of the Battle of Lundy’s Lane, one of the bloodiest battles of the War of 1812. The first milestone commemoration was held in 1914, when, just days before the start of the First World War, crowds of people gathered to celebrate 100 years of peace.

Canadian Grenadier Guards Band. Regimental band founded 26 Apr 1913 in Montreal by J.-J. Gagnier, who became its conductor. At that time it consisted of about 40 players, half of whom were professionals, including six members of the Gagnier family. Formed at the request of F.S.

The British land forces that defended British North America during the War of 1812 were drawn from a number of organizations. The British "army" of the time consisted of the infantry, cavalry, the Royal Waggon Train and the Royal Sappers and Miners.

Canadians are not normally accustomed to outward displays of patriotic pride over their fallen warriors. Since 1948, more than 100 Canadians have lost their lives nobly in peacekeeping missions around the world, their passing hardly noted beyond their immediate families and regiments.

U-boat Operations threatened Canada's sovereignty in 2 world wars. German submarines (Unterseeboote) first laid mines off Halifax and attacked shipping in Aug 1918, and virtually unopposed by the unprepared naval service they sank 11 schooners and a trawler for a total of 2002 gross tons. 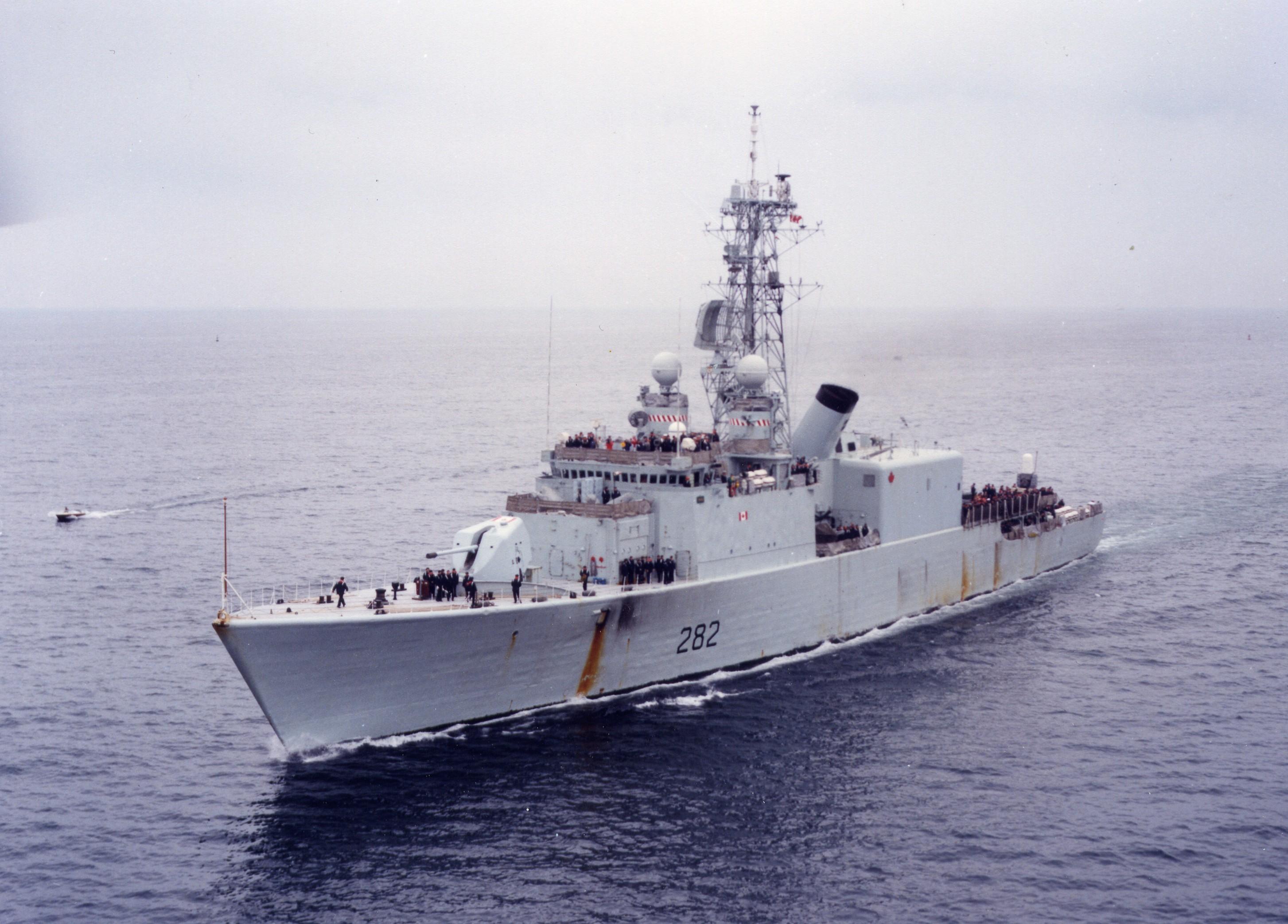 Rape in the Military

Rape in the Military

This article was originally published in Maclean’s magazine on May 25, 1998. Partner content is not updated.

Dawn Thomson remembers peering up at the windows of Nelles Barracks when she arrived for her first posting at CFB Esquimalt in Victoria in January, 1992. She saw a wall of men's faces - then came the hollering and the catcalls, a cacophony of sexual innuendo and gutter talk.

Fort George is situated on the west side of the Niagara River, currently in the town of Niagara-on-the-Lake.