Avie Bennett, businessman, publisher, philanthropist (born 2 Jan 1928 in Toronto, ON; died 2 June 2017 in Toronto, ON). Renowned for his interest in social and cultural issues, Avie Bennett began his business career in shopping centre development, a business that his family had pioneered.

BY HIS OWN ACCOUNT, the most powerful man in Canada's OIL patch is, at heart, a simple country boy. Gwyn Morgan, president and chief executive officer of EnCana Corp.
James Ryan 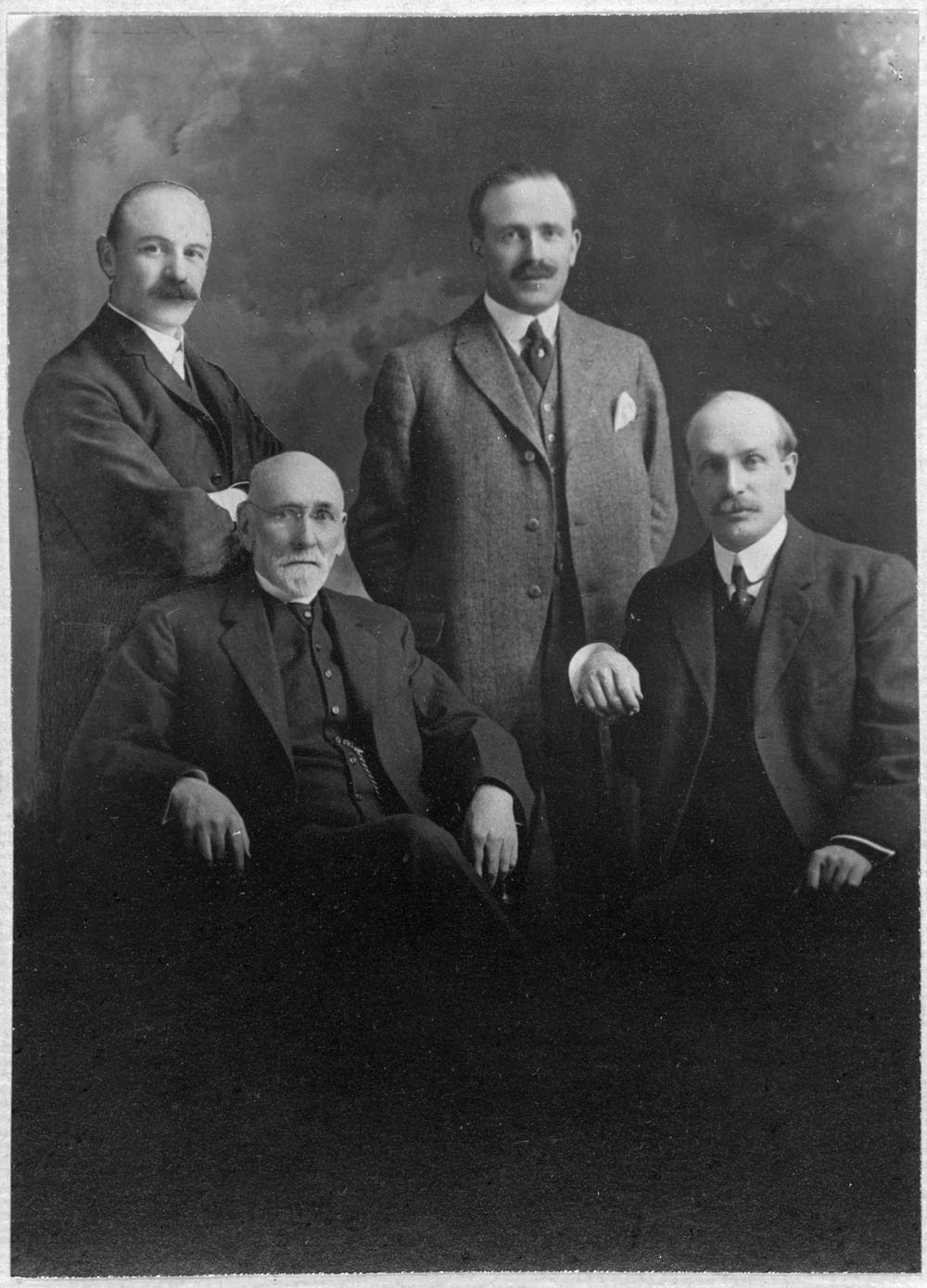 Joseph Mimran, entrepreneur, consultant, fashion designer, retailer (born 2 December 1952 in Casablanca, Morocco). Mimran is best-known for launching the Alfred Sung, Club Monaco and Joe Fresh fashion brands, as well as his involvement with Pink Tartan, a fashion line designed by Kimberley Newport-Mimran, his second wife. Mimran is a partner at Gibraltar Ventures, a Toronto-based firm that invests in technology-driven companies. He also appears as a Dragon on the CBC series Dragons’ Den.

Izzy Asper, who describes himself as a former intravenous martini taker, is enjoying the curious gastronomic convergence of a glass of red wine and a sorbet of some indescribable flavor, the origins of which are made more difficult to discern by the Craven A that Asper is concurrently smoking.

IF STEPHEN HARPER is the stiff-lipped conscience of the new Conservatives, Belinda Stronach is their resident rock star.