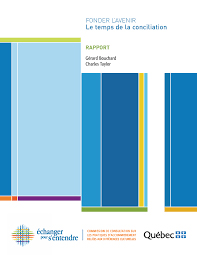 The Canada‒United States Safe Third Country Agreement (STCA) is a treaty between Canada and the United States. It sets out the rules of refugee/asylum claims. This agreement stipulates that a refugee must claim asylum in the first country in which they arrive, either Canada or the US. This generally prevents refugee claimants’ entry into the neighbouring country. (See Canadian Refugee Policy.)

Several challenges have been raised against the agreement. This was particularly the case after the election of President Donald Trump and his executive orders on immigration. Critics raised concerns about human rights protections in the US. In July 2020, a Canadian federal court judge ruled that the STCA is in violation of Canada’s Charter of Rights and Freedoms, and therefore unconstitutional. The decision was later overturned in April 2021 by the Federal Court of Appeal. (See Court System in Canada.)

The Bloc Québécois is a federal political party that was created officially on 15 June 1991 (registered by Elections Canada on 11 September 1993). It was founded as a parliamentary movement composed of Quebec MPs who left the Conservative and Liberal parties after the failure of the Meech Lake Accord. The party promotes Quebec's interests and Quebec sovereignty in the House of Commons. The party only runs candidates in the province of Quebec.

Yves-François Blanchet became leader of the party in January 2019. Under Blanchet, the Bloc won 32 seats in the October 2019 federal election, returning it to official party status.

Introduced by Camille Laurin, Bill 101, Charte de la langue française (1977), made French the official language of government and of the courts in the province of Québec, as well as making it the normal and habitual language of the workplace, of instruction, of communications, of commerce and of business.

A land cession is a transfer of land from one party to another through a deed of sale or surrender. Land cessions may also be referred to as land surrenders and land purchases. In Canada and the United States, Indigenous land cessions generally took place through negotiated treaties. There are cases, however, where Indigenous peoples claim that lands were taken unjustly. The Royal Proclamation of 1763 established the protocols for land cession in both Canada and the United States. 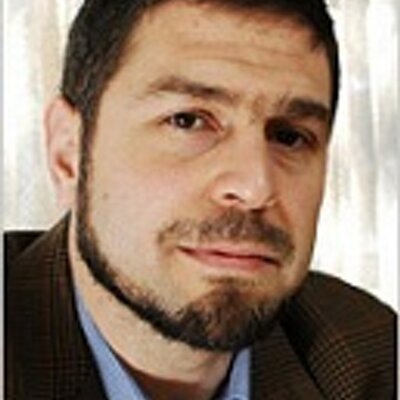 Maher Arar is a Syrian-born Canadian. In 2002 he was sent by the United States to Syria as an accused terrorist, based on faulty information supplied to US agents by the Royal Canadian Mounted Police (RCMP). Arar was tortured in Syria before being released and returned to Canada. The federal government paid him $10.5 million in compensation for the wrongs done to him.