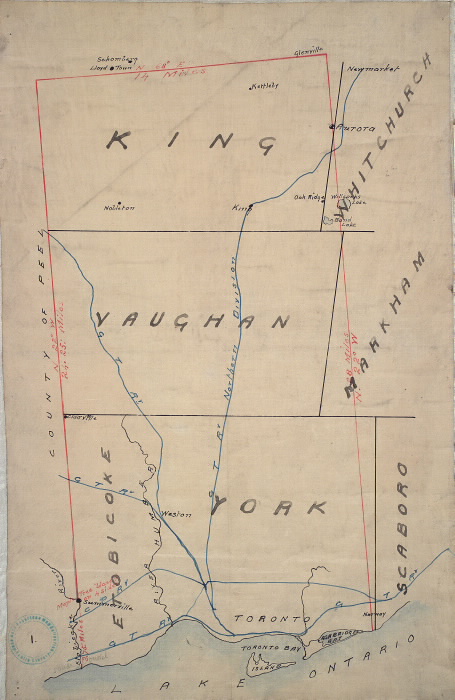 Gabriel Ben Yitzhak and Jamil Abu Heykal share an uneasy existence on a hilltop overlooking ancient Hebron, a town that was already old when Abraham arrived more than 35 centuries ago. The Jewish patriarch is, in religious tradition if not irrefutable fact, buried near the foot of the hill.

The Canadian Wheat Board (CWB) was an agricultural marketing board headquartered in Winnipeg, Manitoba. Established in 1935, for much of its history it was the sole buyer and seller of Prairie wheat and barley destined for export from Canada or for human consumption in Canada. Referred to as the “single desk,” under this model it was illegal for farmers to sell their grain to anyone other than the CWB. Following a change in government policy, the single-desk model was discontinued in August 2012, and the CWB became a voluntary marketing organization. In July 2015, G3 Global Grain Group purchased a majority stake in the CWB, creating a new firm called G3 Canada Ltd. The company’s headquarters remain in Winnipeg.

Formed at the turn of the 19th century, the Parti canadien was an alliance of French Canadian deputies in the elected Legislative Assembly of Lower Canada (Québec). First led by Pierre-Stanislas Bédard, the party used the assembly as a forum to promote its authority in the colonial government. The Parti canadien was the first political party in Canadian history.

This article was originally published in Maclean’s magazine on March 6, 2000. Partner content is not updated.

They are an unlikely class of political provocateurs: the water entrepreneurs. In Vancouver, fast-talkers with dreams of getting in on the ground floor of a 21st-century boom once touted their plans for taking pure British Columbia mountain water in tankers to California. Shut down by a B.C.
Assisted Suicide in Canada

His absence was, in reality, due to a bout of flu. But many nights, Lord's tan minivan is the last vehicle in the parking lot behind the government buildings. His heavy workload has even reduced the premier to working out at home, instead of his usual fitness regimen of ball hockey and racquetball.

The atmosphere was at once optimistic and wary. As they arrived in Saskatoon for last week's premiers' conference, provincial officials thought the stars were lining up for an agreement on a united front to carry them into negotiations with Ottawa on social programs.

Improvement District, a municipal corporation whose powers are exercised by a trustee or board of trustees appointed by the provincial government. Unlike most municipalities, which are subject to the supervision of both the province and local electors, trustees are under provincial supervision only.

Confirmed as British by the Treaty of Utrecht in 1713, the peninsula of Nova Scotia was neglected until 1749 - a period of "phantom rule" and "counterfeit suzerainty.

On 14 April 2016, the Supreme Court of Canada ruled in Daniels v. Canada that the federal government, rather than provincial governments, holds the legal responsibility to legislate on issues related to Métis and Non-Status Indians. In a unanimous decision, the court found that Métis and Non-Status peoples are considered Indians under section 91(24) of the Constitution Act, 1867 — a section that concerns the federal government’s exclusive legislative powers. Recognition as Indians under this section of law is not the same as Indian Status, which is defined by the Indian Act. Therefore, the Daniels decision does not grant Indian Status to Métis or Non-Status peoples. However, the ruling could result in new discussions, negotiations and possible litigation with the federal government over land claims and access to education, health programs and other government services.

Angel's Roost is a small, elite residence for graduate students at tiny tradition-bound University of King's College in Halifax.