Nothing special united the 217 people aboard EgyptAir's ill-fated flight 990. There were babies, teenagers and senior citizens; newlyweds and old married couples; doctors, pharmacists, journalists and lawyers; Christians, Jews and Muslims. 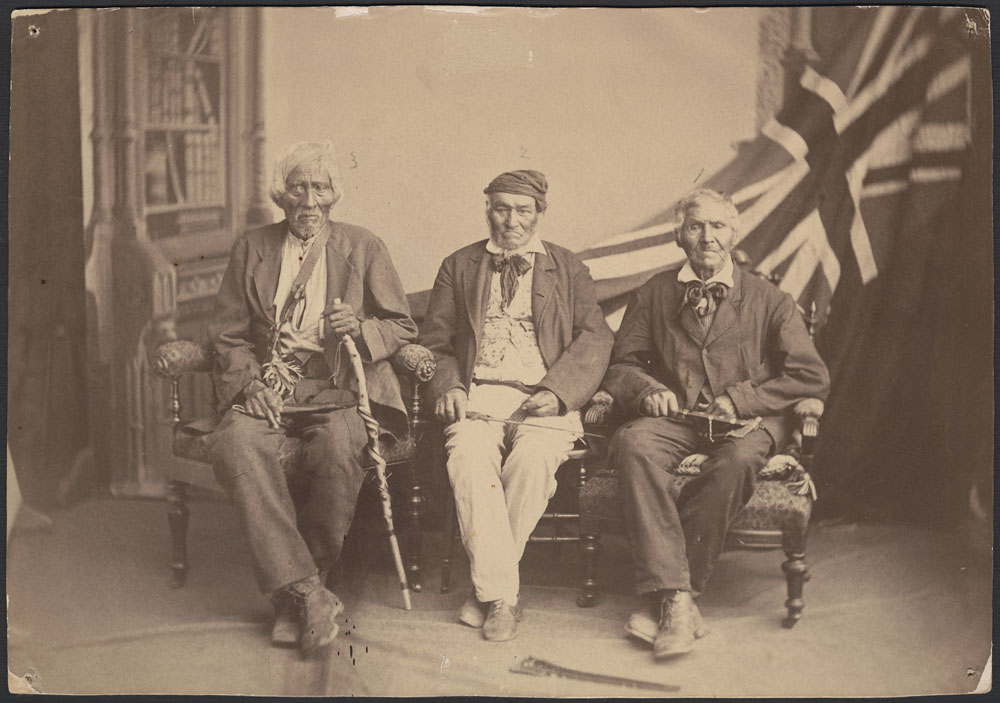 From 4 December 1866 to March 1867, politicians from the Province of Canada, Nova Scotia and New Brunswick met with delegates of the British government in London. This was the last of three conferences — after the Charlottetown Conference and Quebec Conference in 1864 — that were held to determine the constitutional details of Confederation. The Quebec Resolutions — 72 points that had been agreed upon in Quebec City — were reviewed and amended. They formed the basis of the British North America Act. It was passed by the British Parliament and received Queen Victoria’s Royal Assent on 29 March 1867.

“Peace, order and good government” is a phrase that is used in section 91 of the British North America Act of 1867 (now called the Constitution Act, 1867). It offers a vague and broad definition of the Canadian Parliament’s lawmaking authority over provincial matters. Since Confederation, it has caused tensions between federal and provincial governments over the distribution of powers. The phrase has also taken on a value of its own with Canadians beyond its constitutional purpose. It has come to be seen as the Canadian counterpart to the American “life, liberty and the pursuit of happiness” and the French “liberty, equality, fraternity.”

Monetary policy refers to government measures taken to affect financial markets and credit conditions, for the purpose of influencing the behaviour of the economy. In Canada, monetary policy is the responsibility of the Bank of Canada, a federal crown corporation that implements its decisions through manipulation of the money supply.

The Council of the Federation (COF, also known as “Canada’s Premiers”) is the organization which supports top-level provincial-territorial (PT) relations in Canada. It was founded in 2003 as a formalization of the Annual Premiers’ Conference, which had occurred annually from 1960 to 2003. Although frequently focused on the federal government, COF also serves as an increasingly important forum for provincial-territorial relations (separate from the federal government) in Canada.

This article was originally published in Maclean’s magazine on December 20, 2004. Partner content is not updated.

The suits are more conservative these days, the partying is toned down, but there's still plenty of mischief at the heart of Danny Williams.
Fetal Rights Issue Raised

When Venus Carter realized she was pregnant with her fourth child, she knew it was time to confront her 15-year addiction to crack cocaine. Her three other children, although physically unharmed by her habit, had already been removed from her Toronto home by children's aid officials.
Premiers and National Unity

This article was originally published in Maclean’s magazine on September 29, 1997. Partner content is not updated.

This article was originally published in Maclean’s magazine on March 14, 2005. Partner content is not updated.