Socialism is a political doctrine that criticizes the existence of social, economic and political inequality in society. Seeking to lessen class inequality, socialists call for a redistribution of power from the affluent owners to the working class.

Foreign Investment in Canada is both direct (made to manage and control actual enterprises) and portfolio (made only for the interest or dividends paid, or the possible capital gain to be achieved). The amount of both types is very large, with the consequence that a considerable amount of the Canadian economy is controlled by foreigners.

The Senate is the Upper House of Canada’s Parliament. Its 105 members are appointed and hold their seats until age 75. The Senate’s purpose is to consider and revise legislation; investigate national issues; and most crucially according to the Constitution, give the regions of Canada an equal voice in Parliament. The Senate is a controversial institution. It has long been regarded by many Canadians as a place of unfair patronage and privilege. An unresolved debate continues about whether it should be reformed into an elected body accountable to the voters, or abolished.

A 6-volume review of foreign policy conducted 1968-70 by the Department of External Affairs (now FOREIGN AFFAIRS AND INTERNATIONAL TRADE) with the involvement of many other departments and agencies, invited academics, business people and others.

Under a hazy sky, Helen Beath clutched a placard on the picket line outside Montreal General Hospital. Even though she retired in May after 43 years of nursing, Beath returned to the hospital last week to support her former colleagues.

The First Ministers had barely tucked into their beef consommé when Alberta Premier Ralph Klein began to denounce the federal governments betrayal.

When it comes to taking care of personal finances, Bohdan Dolban, 32, and his wife, Mary, 35, are about as good as it gets. His job as a sales representative for a Toronto packaging company and hers as a systems analyst give them a family income of about $85,000, and every cent is put to good use.

This article was originally published in Maclean’s magazine on July 18, 2005. Partner content is not updated.

IT ISN'T OFTEN that Lloyd AXWORTHY, Canada's former foreign minister and lion of the political left, has an idea that could appeal to American neo-conservatives and evangelical Christians.
Gay Rights Bill Passes

One year ago this week, Chris Phibbs and Chris Higgins, lesbian partners for seven years, hosted a celebration at their Toronto home. "There were flowers, telegrams, balloons," recalls Phibbs. "It was as much fun as a family has ever had.
North-West Territories Act

Political protest is the kind of political activity, eg, demonstrations, strikes and even VIOLENCE, usually but not always undertaken by those who lack access to the resources of organized PRESSURE GROUPS, or by those whose values conflict sharply with those of the dominant ELITE. 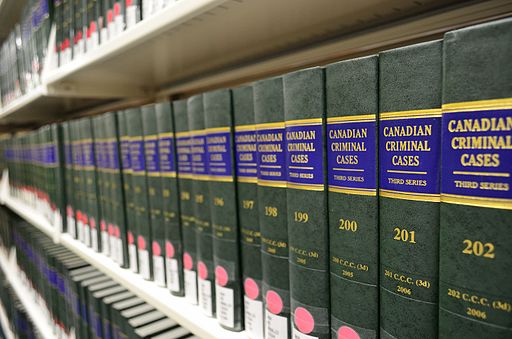