Powell River, BC, incorporated as a city in 2005, population 13,943 (2021 census), 13,157 (2016 census). The City of Powell River is located on the east side of the Strait of Georgia, 133 km northwest of Vancouver. It is bounded on the east by the Smith Mountain Range, Powell Lake and Haslam Lake. The city enjoys a mild climate year-round, moderated by the warm current of the strait. It takes its name from the river draining Powell Lake, which was named for Israel Wood Powell, British Columbia’s superintendent of Indian affairs in the 1880s. 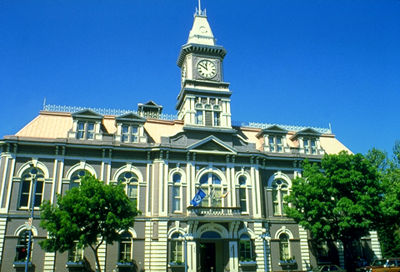 Victoria, BC, incorporated as a city in 1862, population 91,867 (2021 census), 85,792 (2016 census). The capital of British Columbia, the City of Victoria is situated on the southern tip of Vancouver Island, about 100 km south of Vancouver. Occupying a peninsular site, Victoria is bordered by the Juan de Fuca and Haro straits. In addition, the Olympic Mountains lie to the south, the San Juan Islands to the east, and the fjord-like Saanich Inlet and richly forested Malahat Ridge and Sooke Hills to the west. Greater Victoria lies within the Capital Regional District (CRD), a federation comprising the following incorporated areas: the cities of Victoria, Colwood and Langford; the towns of Sidney and View Royal; and the municipalities of Saanich, Oak Bay, Esquimalt, Central Saanich, North Saanich, Sooke, Metchosin and Highlands. The CRD also includes the electoral areas of Juan de Fuca, the Southern Gulf Islands and Saltspring Island.

Loretteville, QC, is a neighbourhood in Quebec City. Incorporated as a town in 1947, Loretteville amalgamated with Quebec City in 2002. Loretteville is located about 15 km northwest of downtown Quebec City, on the banks of Rivière Saint-Charles. It is often mistaken for the Huron-Wendat or Wendake reserve, an enclave within Loretteville (see also Reserves in Quebec). 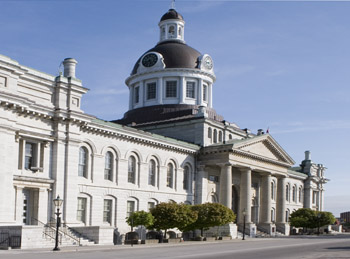 Markham, Ontario, incorporated as a city in 1971, population 338,503 (2021 census), 328,966 (2016 census). Markham is located immediately northeast of Toronto. It is one of nine municipalities that make up the Regional Municipality of York. The Rouge River cuts through the municipality diagonally, connecting to Rouge National Urban Park. Initially an agricultural community, Markham is now known for its technology businesses and ethnocultural diversity.

Throughout history, the Markham area has been home to different Indigenous groups, namely the Huron Wendat, Haudenosaunee and Anishinaabeg. The land is covered by Treaty 13 and the Williams Treaties. 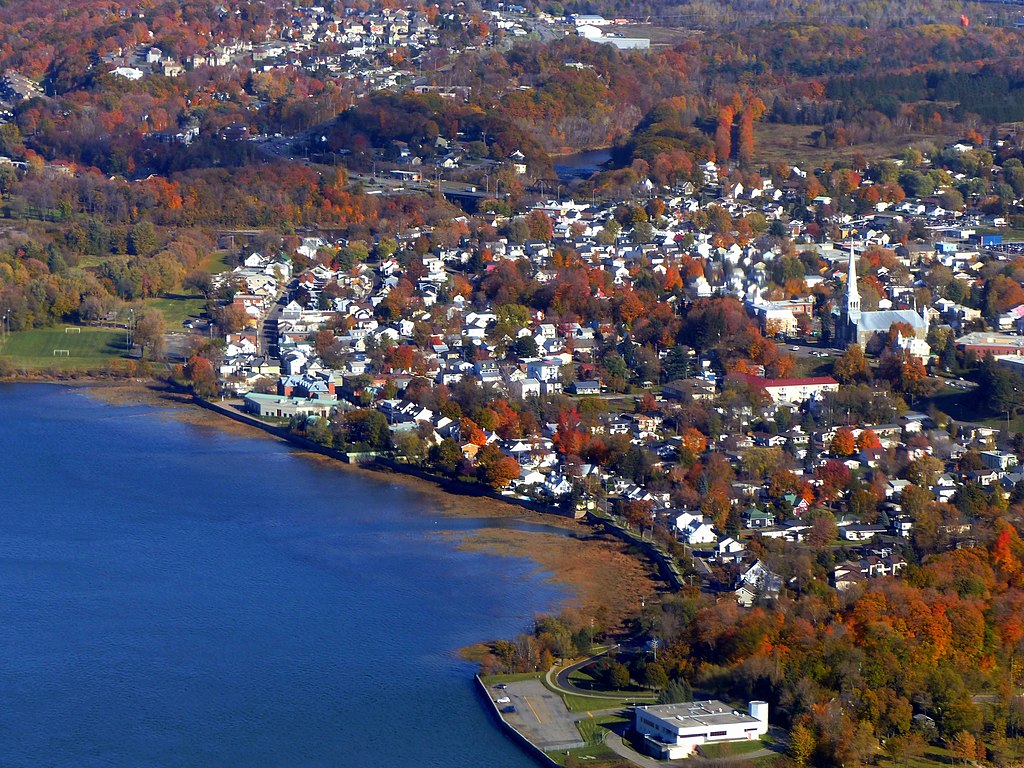 Barrie, Ontario, incorporated as a city in 1959, population 147,829 (2021 census), 141,434 (2016 census). Barrie is located at the head of Kempenfelt Bay, on the western edge of Lake Simcoe. Located within Simcoe County, Barrie shares borders with the municipalities of Oro-Medonte, Springwater, Essa and Innisfil. Throughout history, the Barrie area has been home to different Indigenous groups, namely the Huron-Wendat, Haudenosaunee and Anishinaabeg peoples. The land is covered by treaties 16 and 18. 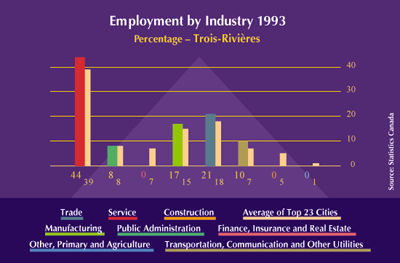 Trois-Rivières, Quebec, incorporated as a city in 1857, population 139,163 (2021 census), 134,413 (2016 census). The city is located at the mouth of the Saint-Maurice River, on the north shore of the St. Lawrence, midway between Quebec City and Montreal and is the regional capital of Quebec's Mauricie region. Its name derives from the 3-armed delta formed by the river's islands at its mouth. 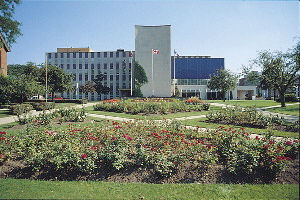 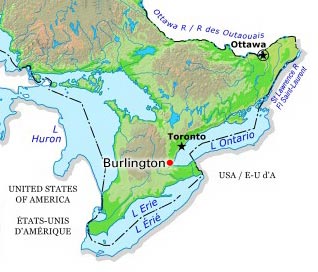 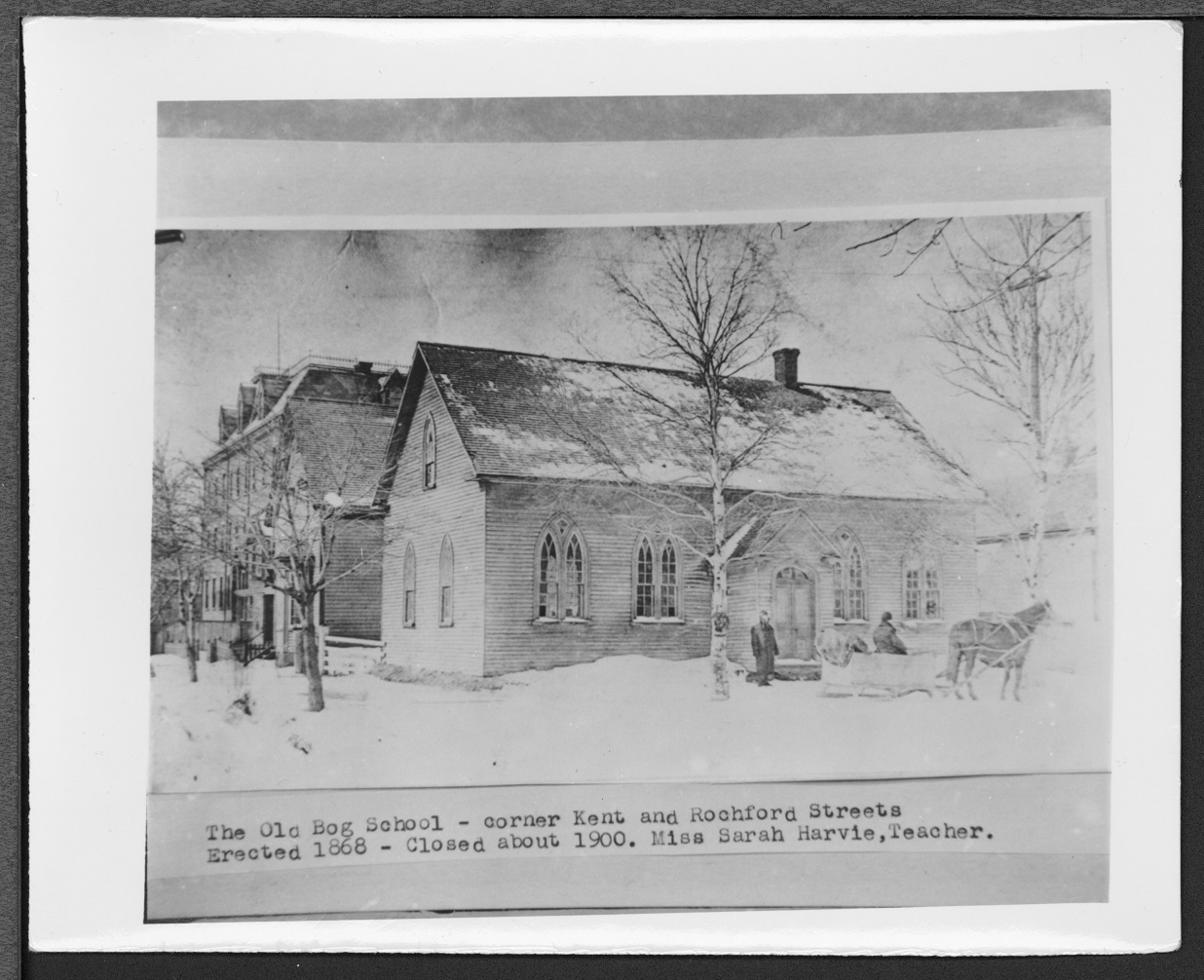