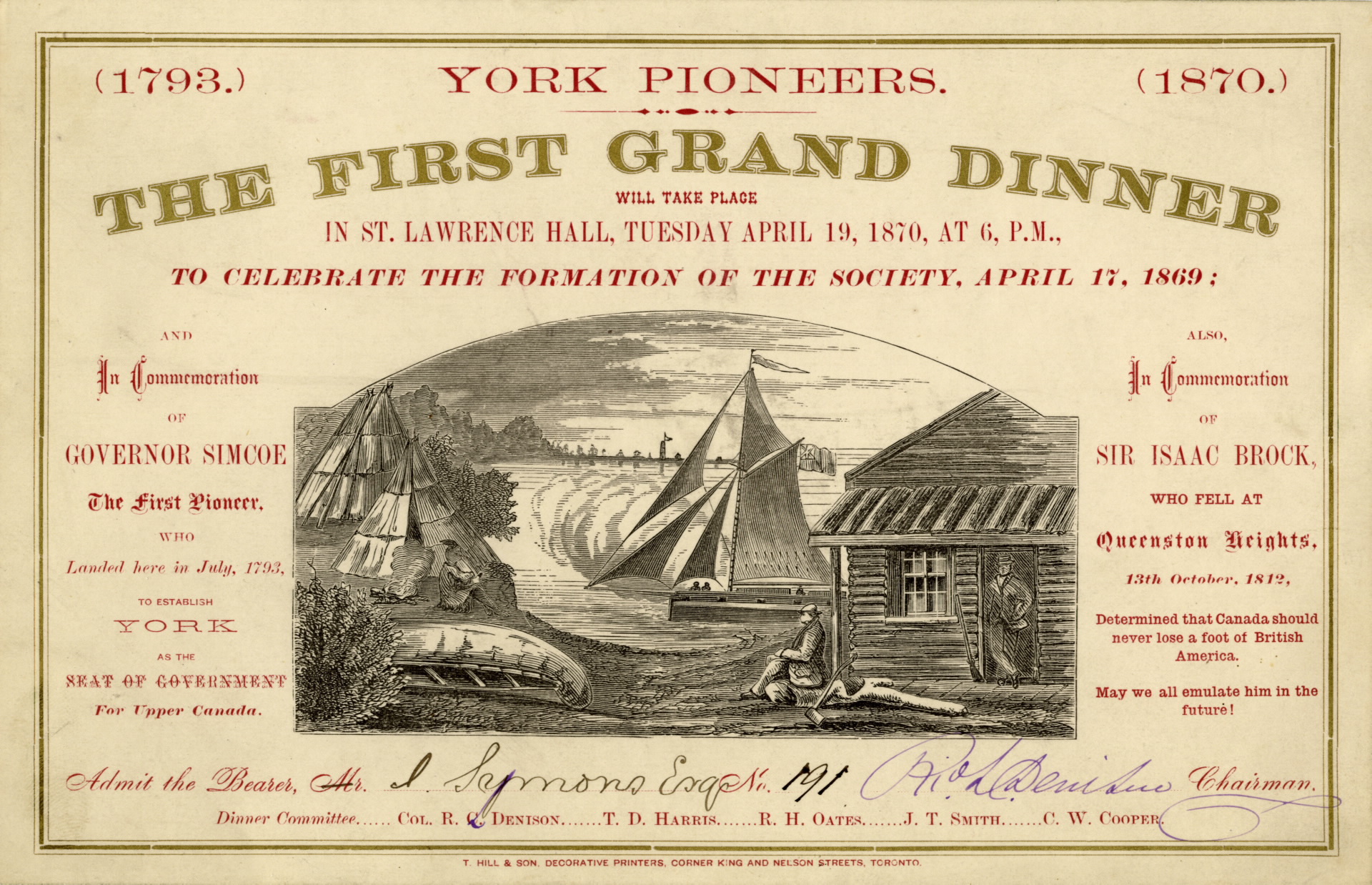 Victoria Day is a statutory holiday remembered informally as "the twenty-fourth of May,” or “May Two-Four.” Originally a celebration of Queen Victoria's birthday, the holiday now marks Queen Elizabeth II's birthday as well. Victoria Day was established as a holiday in the Province of Canada in 1845 and as a national holiday in 1901. It is observed on the first Monday before 25 May.