The Lady Byng Memorial Trophy is awarded annually to the National Hockey League (NHL) player “adjudged to have exhibited the best type of sportsmanship and gentlemanly conduct combined with a high standard of playing ability.” The trophy was donated to the NHL in 1925 by Lady Evelyn Byng, wife of Governor General Byng. It was known as the Lady Byng Trophy until her death in 1949, when it was renamed the Lady Byng Memorial Trophy. The winner is chosen through a poll of the Professional Hockey Writers’ Association at the end of the regular season and is awarded after the Stanley Cup playoffs. Notable winners include Frank Boucher, Wayne Gretzky, Red Kelly, Pavel Datsyuk, Mike Bossy, Ron Francis and Martin St. Louis. 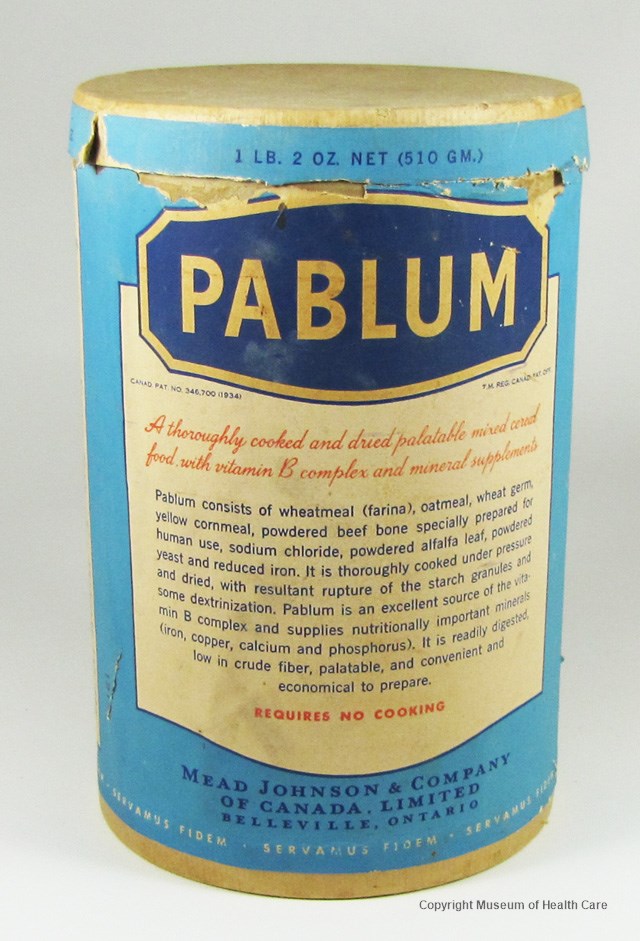 'D'où viens-tu bergère?' Christmas carol in the form of a dialogue between a shepherdess who describes the scene of the Nativity (verse) and a throng which plies her with questions (chorus).