Opera composition. Until well into the 20th century, composition of opera in Canada was sporadic, a series of events rather than the continuous development of repertoire.

Curling is a sport in which two teams of four players each send stones over an ice surface toward a target circle in an attempt to place nearest the centre. In Canada, curling has steadily grown in popularity since the first club was formed in Montréal in 1807. The national championships (Brier, Scotties) and Olympic trials are among some of the most popular sporting events in the country, and many winners of these tournaments have also achieved victory on the international stage. Curling is one of the country’s most popular sports, and is the most televised women’s sport in Canada.

Karla Homolka to Be Released from Prison in July

Karla Homolka to Be Released from Prison in July

This article was originally published in Maclean’s magazine on March 21, 2005. Partner content is not updated.

IT WAS A chance encounter, too fleeting for insight, but long enough to imprint itself on Wil Tonowski's memory. The Edmonton police detective was standing in the corridor of Correctional Services' psychiatric facility in Saskatoon when a female offender walked past, accompanied by a guard.
Canada's Star News Anchors

This article was originally published in Maclean’s magazine on May 26, 1997. Partner content is not updated.

It was, of course, a send-up - a risky self-parody. As the strains of an operatic overture wafted over the crowd of broadcasting glitterati gathered at the Metro Toronto Convention Centre for the 11th annual Gemini Awards in March, three familiar figures strode onstage with exaggerated hauteur.
Regina's Seedy Inner City

This article was originally published in Maclean’s magazine on January 15, 2007. Partner content is not updated.

The Jackson Pollock-style burgundy stains that dot the living room ceiling are known locally as "victory marks." Syringe-cleaning celebrations of a successful hit, where addicts shoot what's left of the mixture of blood and drugs skyward.
History of Medicine to 1950 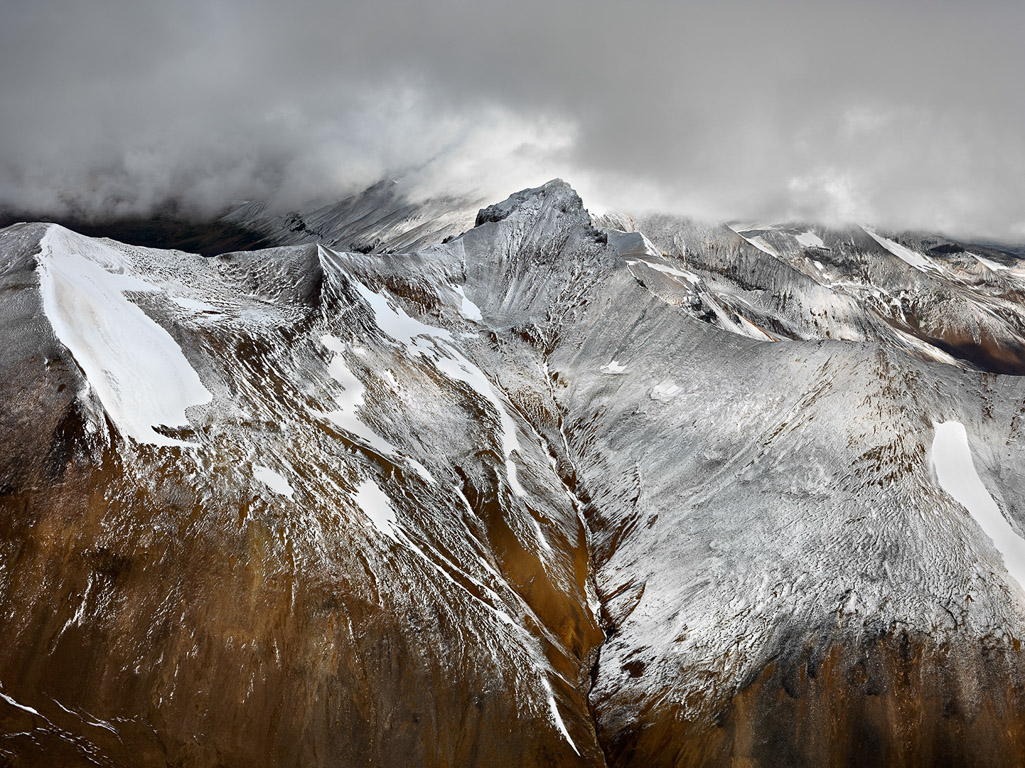 The invention of photography was not a sudden discovery but the result of an evolution of knowledge in chemistry and optics. Investigations into the light sensitivity of silver salts carried out in Germany by Johann Heinrich Schultze in 1727, and the Renaissance use of a camera obscura as a tool to render perspective accurately, developed the components necessary for photography. The actual creation of a photographic image required the receptive mind of the 19th-century world, radically changed by the innovations of the Industrial Revolution.

The Fenians were a secret society of Irish patriots who had emigrated from Ireland to the United States. Some North American members of this movement were intent on taking Canada by force and exchanging it with Britain for Irish independence. From 1866 to 1871 the Fenians launched a series of small, armed incursions of Canada, each of which was put down by government forces — at the cost of dozens killed and wounded on both sides.

Important events related to the LGBTQ2S community in Canada.

The 1837 rebellion in Upper Canada was a less violent, more limited affair than the insurrection that same year in neighbouring Lower Canada, although its leaders, including William Lyon Mackenzie, were no less serious in their demands for democratic reform, and an end to the rule of a privileged oligarchy.

Economics involves the study of 3 interrelated issues: the allocation of RESOURCES used for the satisfaction of human wants; the INCOME DISTRIBUTION among individuals and groups; and the determination of the level of national output and employment.

The postal system is a network of postal facilities serving people in all parts of Canada, of transportation services linking post offices and thousands of people dedicated to transmitting mail. It is a service used for personal, social and commercial purposes. Co-operation between postal systems transcends political differences and makes it possible to exchange mail almost anywhere in the world.

Biographies are of importance not only because they document careers and achievements but also because they bring to the public consciousness many composers and performers who otherwise would remain mere names attached to scores, recordings, and concert programs.