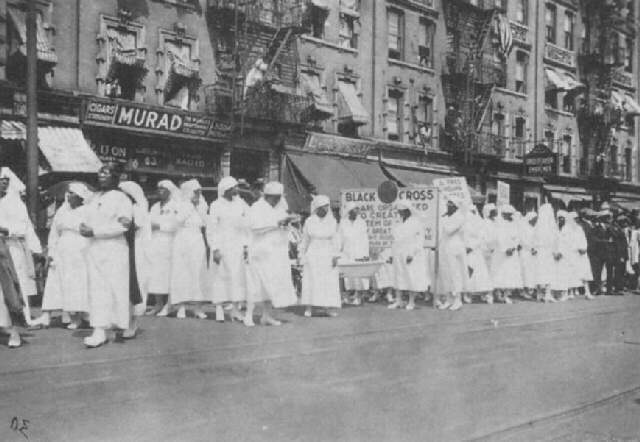 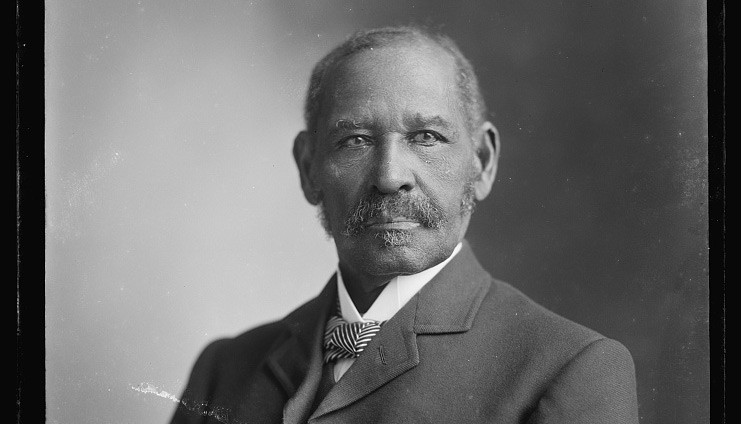 Mabel Adeline (Addie) Aylestock, minister of the British Methodist Episcopal Church (born 8 September 1909 in Glen Allan, ON; died 25 July 1998 in Toronto, ON). The first Black woman to be ordained in Canada, Aylestock helped organize congregations in several communities in Ontario, as well as in Québec (Montréal) and Nova Scotia (Africville and Halifax).