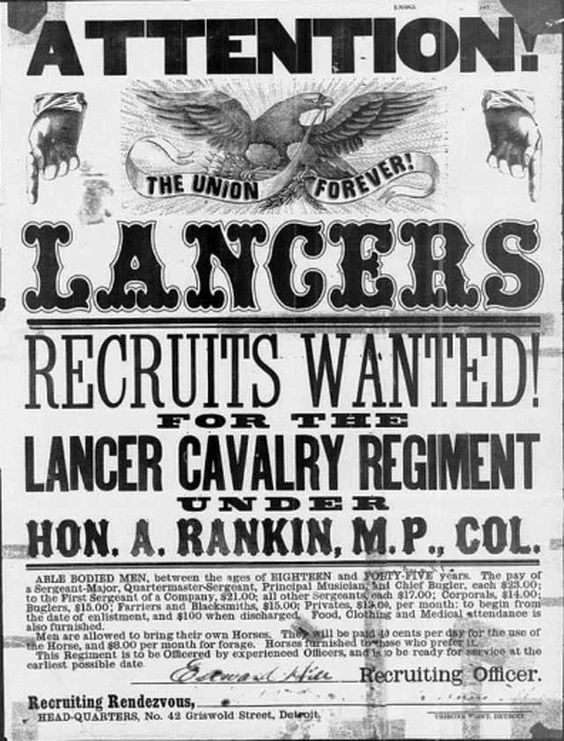 The American Civil War (1861–65) was fought between the northern (Union) states and the southern (Confederate) states, which withdrew from the United States in 1860–61. The war left cities in ruins, shattered families and took the lives of an estimated 750,000 Americans. The war also involved those living in what is now Canada, including roughly 40,000 who joined the fight. The war played a significant role in how and when Canada became an independent country. 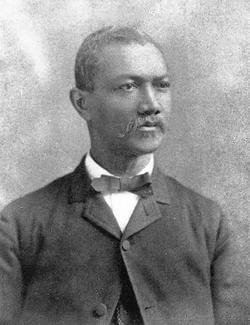 Alexander Thomas Augusta, physician, army officer, hospital administrator, professor, rights activist (born 9 March 1825 in Norfolk, Virginia; died 21 December 1890 in Washington, D.C.). Augusta fought anti-Black discrimination throughout his life. In 1853, he moved to Toronto, where he studied medicine at Trinity College. He opened a drugstore and surgical practice in the city and was the president of the Association for the Education of Coloured People in Canada. Augusta returned to the United States during the American Civil War and was the first Black officer in the Union army. In 1865, he was promoted to lieutenant-colonel, becoming the army’s highest-ranking Black officer at the time. Augusta was the first Black hospital administrator and Black medical professor in the United States. He also fought racism and segregation in Washington, D.C., where he founded the National Medical Society of the District of Columbia.