Tuktoyaktuk, NWT, incorporated as a hamlet in 1970, population 898 (2016 census), 854 (2011 census). The Hamlet of Tuktoyaktuk is located on the coast of the Beaufort Sea, east of the Mackenzie River delta, and 1,135 km northwest of Yellowknife by air. Tuktoyaktuk, commonly referred to as Tuk, is a transportation and government centre, as well as a base for oil and natural gas exploration. 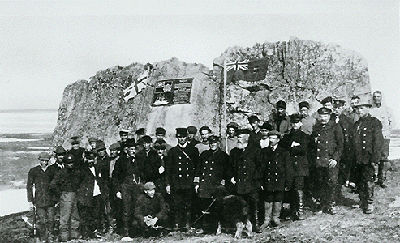