Conductor Dylan Paradis, engineer Andrew Dockrell and trainee Daniel Waldenberger-Bulmer were killed when their 112-car freight train derailed at around 1:00 a.m. east of Field, BC, falling about 60 m into the Kicking Horse River. The train was reportedly travelling at more than twice the speed limit. It’s believed that cold weather or a mechanical failure may have been a factor. The accident followed a 16-car derailment in the same area on 3 January 2019 (see also: Railway Disasters; Railway Safety).

Abbotsford, British Columbia, incorporated as a city in 1995, population 141,397 (2016 census), 133,497 (2011 census). The amalgamation of the district municipalities of Matsqui and Abbotsford formed the city of Abbotsford. Abbotsford is located on the south bank of the Fraser River, 76 km east of Vancouver. The city is named after Harry Braithwaite Abbott, the general superintendent for the British Columbia division of the Canadian Pacific Railway. Abbotsford is BC's fifth most populous municipality.

The Last Spike was the final and ceremonial railway spike driven into the Canadian Pacific Railway (CPR) track by company director Donald Smith on the morning of 7 November 1885. The ceremony marked the completion of the transcontinental CPR and was a muted affair at which a group of company officials and labourers gathered at Craigellachie near Eagle Pass in the interior of British Columbia. One of about 30 million iron spikes used in the construction of the line, the Last Spike came to symbolize more than the completion of a railway. Contemporaries and historians have viewed the Last Spike — as well as the iconic photographs of the event — as a moment when national unity was realized.

On 28 May 1980, 22 workers on a Canadian Pacific Railway steel crew were killed in a bus accident on the Trans-Canada Highway near Webb, Saskatchewan, west of Regina. It was one of the deadliest motor vehicle disasters in Canadian history.

Revelstoke, British Columbia, incorporated as a city in 1899, population 7,547 (2016 census), 7,139 (2011 census). The city of Revelstoke is situated on the Columbia River between the Selkirk and Monashee mountains. It is on the Trans-Canada Highway at the western entrance to Rogers Pass and Mount Revelstoke and Glacier national parks. Revelstoke is located on the traditional territory of the Ktunaxa, Sinixt, Secwepemc and Okanagan peoples. (See also Interior Salish.) 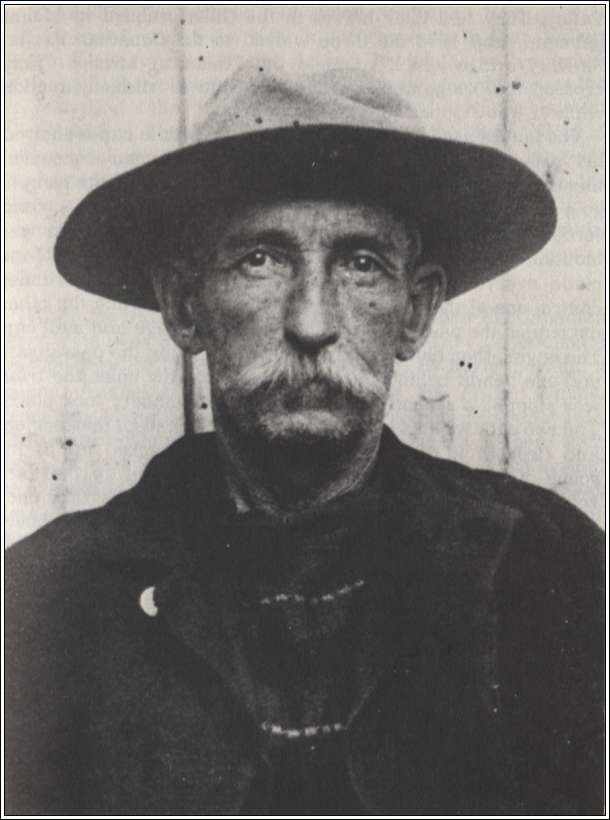 Ezra Allen (Bill) Miner, outlaw (born circa 1847 in Bowling Green, KY; died 2 September 1913 in Covington, GA). Bill Miner was reputed to be the first train robber in Canada, although bandits had robbed a train of the Great Western Railway in Ontario on 13 November 1874, 30 years before Miner arrived in Canada. Miner was the first to rob the Canadian Pacific Railway (CPR) and thus became an outlaw hero in Canadian folklore. Miner was known as “The Grey Fox” and the “Gentleman Bandit” because of his polite manners during holdups. Miner was also credited with being the outlaw who coined the phrase “Hands up!”

Sicamous, British Columbia, incorporated as a district municipality in 1989, population 2,429 (2016 census), 2,441 (2011 census). The District of Sicamous is located at the eastern end of Shuswap Lake in south-central British Columbia, 140 km east of Kamloops. It lies to the west of the Monashee Mountains on a narrow strip of land between Shuswap and Mara lakes. Its name derives from a Secwepemc First Nation word meaning “narrow” or “squeezed in the middle.” (See also Interior Salish.)

It was a scorching summer day, but a strong breeze was blowing from Burrard Inlet. Workers were burning off timber they had cleared from Canadian Pacific Railway lands. With a sudden gust, the wood frame buildings of tiny Vancouver were aflame. Twenty-five minutes later, there wasn’t much left of the two-month-old city.

John Joseph Caldwell Abbott, PC, QC, KCMG, lawyer, professor, businessman, politician and prime minister (born 12 March 1821 in St. Andrews East, Lower Canada [now Saint-André-d’Argenteuil, QC]; died 30 October 1893 in Montreal). Abbott was a leading authority on commercial law, a strong advocate of English Quebec’s business elite and an influential figure in many corporate and social organizations. He was the first Canadian-born prime minister, as well as the first to hold the position from the Senate rather than the House of Commons. He served as prime minister from 16 June 1891 to 24 November 1892.