The Dominion Elections Act enfranchised many of those who had been disenfranchised during the First World War, such as those originating from countries with which Canada had been at war. However, the Act stated that anyone who was disenfranchised by provincial legislation because of race would remain disenfranchised from the federal vote. This included persons of Chinese origin in Saskatchewan, and those of Indigenous, Chinese, Japanese, and South Asian origins in British Columbia. 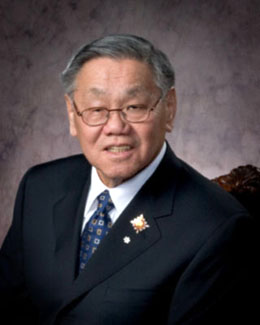 An annual celebration of Irish identity, St. Patrick’s Day has been a cause for celebration and controversy across the country (see Irish Canadians). 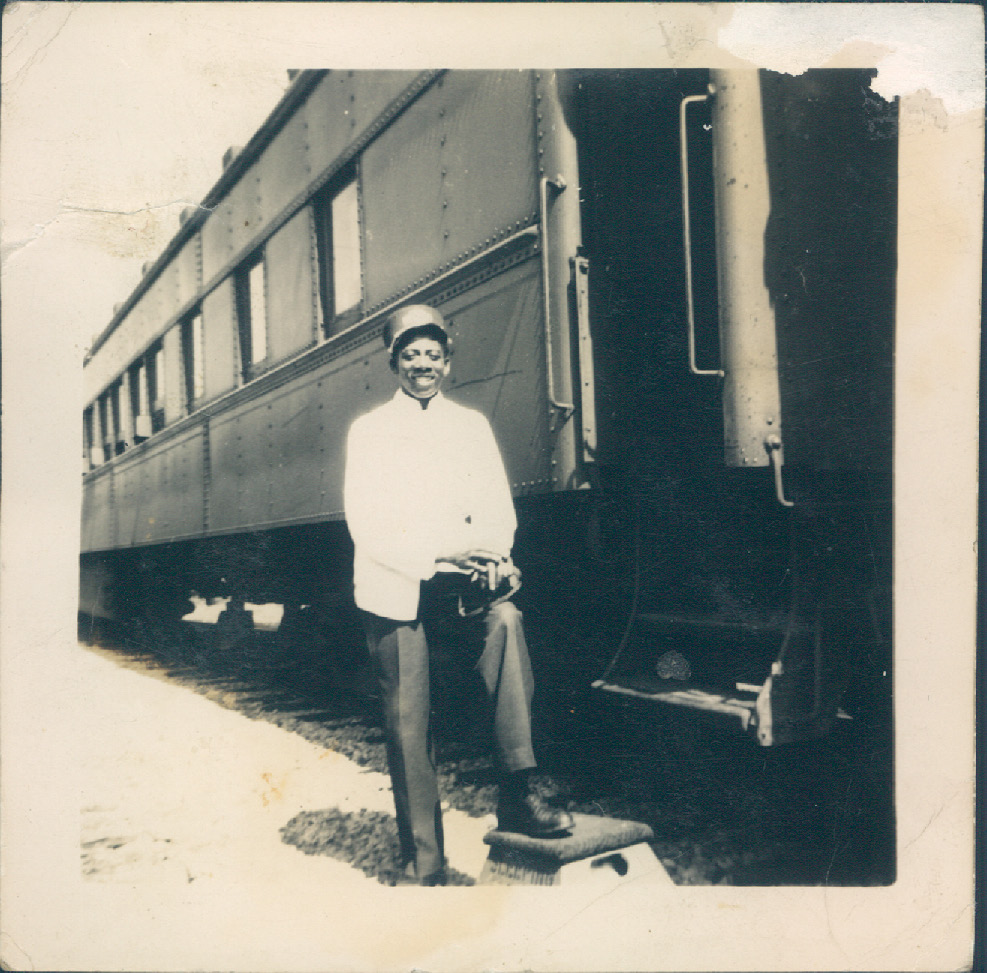 The Sinhalese are the largest ethnic group of Sri Lanka. Immigration to Canada began in the mid-1950s and increased in the late 1980s. According to the 2016 Canadian census,  7,285 people claimed  Sinhalese ancestry (4,355 single and 2,925 multiple responses). The census reported 152,595 people of Sri Lankan origin in Canada.