Earth Has Warmest June Ever Recorded

Earth Has Warmest June Ever Recorded

The National Oceanic and Atmospheric Administration, which has been monitoring the weather and recording temperatures since 1880, announced that the global temperature in June 2019 averaged 15.9˚C, beating out June 2016 as the hottest on record. Regional temperature records for June were also set in Europe, Russia, Asia, Africa and South America. “Earth is running a fever that won't break thanks to climate change,” reported North Carolina state climatologist Kathie Dello. “This won’t be the last record warm summer month that we will see.”

The Canadian Forces Station in Alert, Nunavut, recorded a record-high temperature of 21˚C. The average high temperature for Alert in the month of July is 7˚C. Iqaluit, the capital of Nunavut, also hit a record high of 23.5˚C on 9 July.

Climate change occurs when long-term weather patterns begin to shift. These periods of change have occurred throughout the Earth’s history over extended periods of time. However, since the Industrial Revolution the world has been warming at an unprecedented rate. Because of this, the current period of climate change is often referred to as “global warming.” Human activities that release heat-trapping greenhouse gases, such as the burning of fossil fuels, are largely responsible for this increased rate of change. The implications of this global increase in temperature are potentially disastrous and include extreme weather events, rising sea levels and loss of habitat for plants, animals and humans. In Canada, efforts to mitigate climate change include phasing-out coal-fired power plants in Ontario and instituting a carbon tax in British Columbia.

(This is the full-length entry about climate change. For a plain-language summary, please see Climate Change (Plain-Language Summary).)

Twenty-one locations in British Columbia set records for the coldest temperature ever recorded. Another 21 cold temperature records were broken the following day, including in Vancouver, where the temperature dipped as low as -15.3˚C. By 28 December, there were extreme cold weather warnings in 22 regions of the province and Arctic outflow warnings in 11 others.

During the week of 1–8 July, a heat wave with temperatures up to 35.3°C killed an estimated 53 people in Montreal and another 40 in other parts of Quebec.

A breakwater is a structure built along a shore or offshore, approximately parallel to a shoreline. Some breakwaters float at the water’s surface, while bottom-resting models may emerge from the surface or lie entirely underwater. Breakwaters are different from dikes because they allow some water flow and do not seal off one portion of a water body from another. 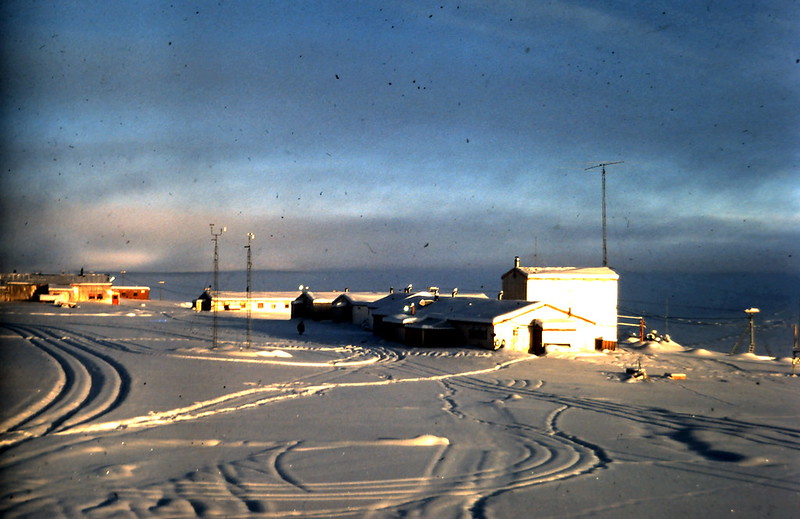 Alert, Nunavut, is a Canadian military base stationed at the north end of Ellesmere Island. Located 817 km from the north pole, Alert is the northernmost permanently inhabited place in the world. About 55 people live at Alert. These people are members of the Canadian Armed Forces, employees of the Department of National Defence and Environment and Climate Change Canada, as well as contract workers.

A study conducted by Clean Energy Canada, a think tank at Simon Fraser University, found that the clean energy sector represented about 3 per cent of Canada’s GDP in 2017. Between 2010 and 2017, it grew at a rate of around 5 per cent annually, compared to 3.6 per cent growth in the overall economy. The number of jobs in the sector increased by 2.2 per cent per year from 2010 to 2017, compared to 1.4 per cent for total jobs in Canada.

The Background: Summer Wildfires in Canada

The Background: Summer Wildfires in Canada

Wildfires occur every summer. However, the scale and frequency of wildfires is increasing due to climate change. In 2020, for example, California experienced its worst wildfire season on record, with smoke from that region billowing north to British Columbia and other provinces. In 2018, wildfires in British Columbia burned 1,354,284 hectares — more area than ever before. Here is the background on wildfires, from a Canadian perspective. 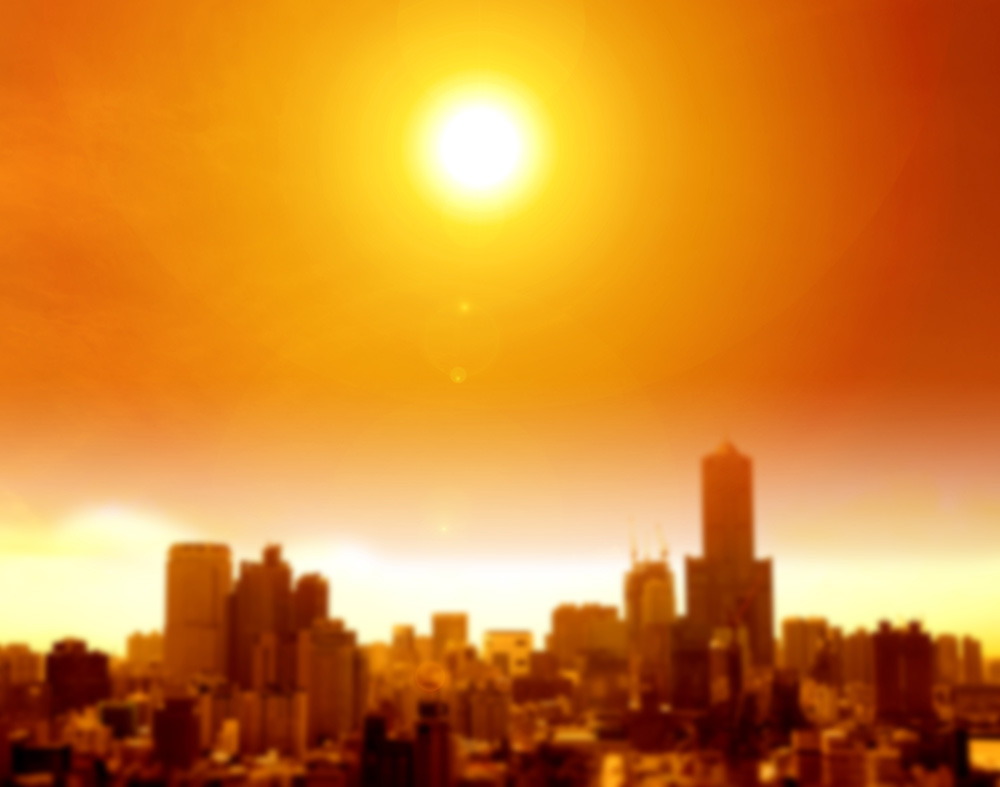 A “heat dome” over much of Western Canada resulted in record-breaking temperatures between 25 June and 1 July, especially in British Columbia, where temperatures were routinely above 40˚C. It was estimated that around 570 people in the province died from the heat. Sarah Henderson, a scientific director at the BC Centre for Disease Control, called the heat dome “the most deadly weather event in Canadian history.”