Following three gang-related murders in the space of just over a week, a special task force was formed by the Laval police, the Sûreté du Québec (Quebec provincial police) and the RCMP to investigate organized crime in Montreal, “especially Italian mafia.”

The Bowmac sign on Broadway was the largest freestanding electric sign in the world. It could be seen all the way from Burnaby, miles away. For a short while in 1965 it also helped a promoter hide the slow murder of his wife by arsenic-laced milkshakes.

In September 1869, berry pickers in Saint John, New Brunswick, discovered the remains of an adult and a child hidden in some bushes. The bodies were soon identified as belonging to Sarah Margaret “Maggie” Vail and her infant daughter, Ella May. Later that month, architect John A. Munroe was charged with the murder of Vail, with whom he had an affair. Although his lawyer argued that Munroe was incapable of murder given his education and social standing — an early example of the “character” defence — he was convicted in December 1869. Munroe eventually confessed to the murders and was executed in February 1870.

The RCMP laid several charges of fraud and forgery against SNC-Lavalin Inc. and SNC-Lavalin International Inc., as well as against former executives Normand Morin and Kamal Francis. The RCMP investigation focused on “bribes that were paid in exchange for obtaining a contract” dating back to 2002.

Money Laundering in BC Raised Home Prices by 5 Per Cent, Study Finds

Money Laundering in BC Raised Home Prices by 5 Per Cent, Study Finds

An independent study found that $47 billion was laundered in Canada in 2018, with $7.4 billion in BC alone. It also estimated that $5 billion was laundered through the BC real estate market, and that this raised the cost of buying a house by at least 5 per cent. The study was conducted by an expert panel led by former BC deputy attorney general Maureen Maloney.

Howard Engel, novelist, cartoonist (under the pen name “Foo”), story writer, poet (born 2 April 1931 in Toronto, ON; died 16 July 2019 in Toronto). Howard Engel was raised in St. Catharines, Ontario, and educated at McMaster University and the Ontario College of Education. During his career as a producer of literary and cultural programs at the CBC, Engel published a few stories and poems, but he did not begin to write seriously until he became interested in detective fiction.

LifeLabs, a private provider of health diagnostic testing, announced that a recent hack to its computer systems put the personal data of 15 million people at risk. Information in the breached data included addresses, passwords, birthdays and health card numbers. LifeLabs told privacy commissioners in Ontario and BC about the hacks on 1 November. The company paid a ransom to retrieve the information, but it could not make assurances that the data was not copied.

Sami Bebawi, a former executive with SNC-Lavalin, was found guilty by a Quebec Superior Court jury of five charges including fraud, corruption of foreign officials, and laundering proceeds of crime. Bebawi allegedly received $26 million in kickbacks from infrastructure deals between the Montreal-based construction firm and the country of Libya, dating back to the late 1990s. Babawi was sentenced to 8.5 years on 10 January 2020. 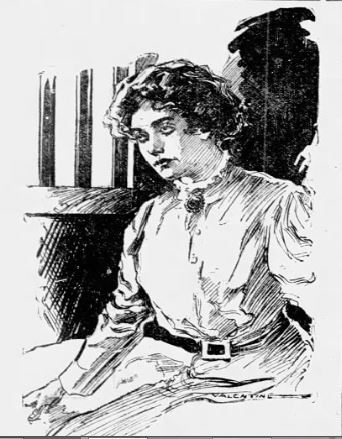 Two parents, a grandparent and a daughter were killed and a nine-year-old son was left in serious condition after the family was struck by a pickup truck while walking along the sidewalk in London, Ontario. Police confirmed that the attack was “a planned, premeditated act and that the family was targeted because of their Muslim faith.” (See also Islamophobia in Canada.) A vigil was held in London two days later. The accused was charged with four counts of murder and one count of attempted murder. He was also charged with terrorism under section 83 of the Criminal Code. The nine-year-old orphaned boy was released to relatives a week later. 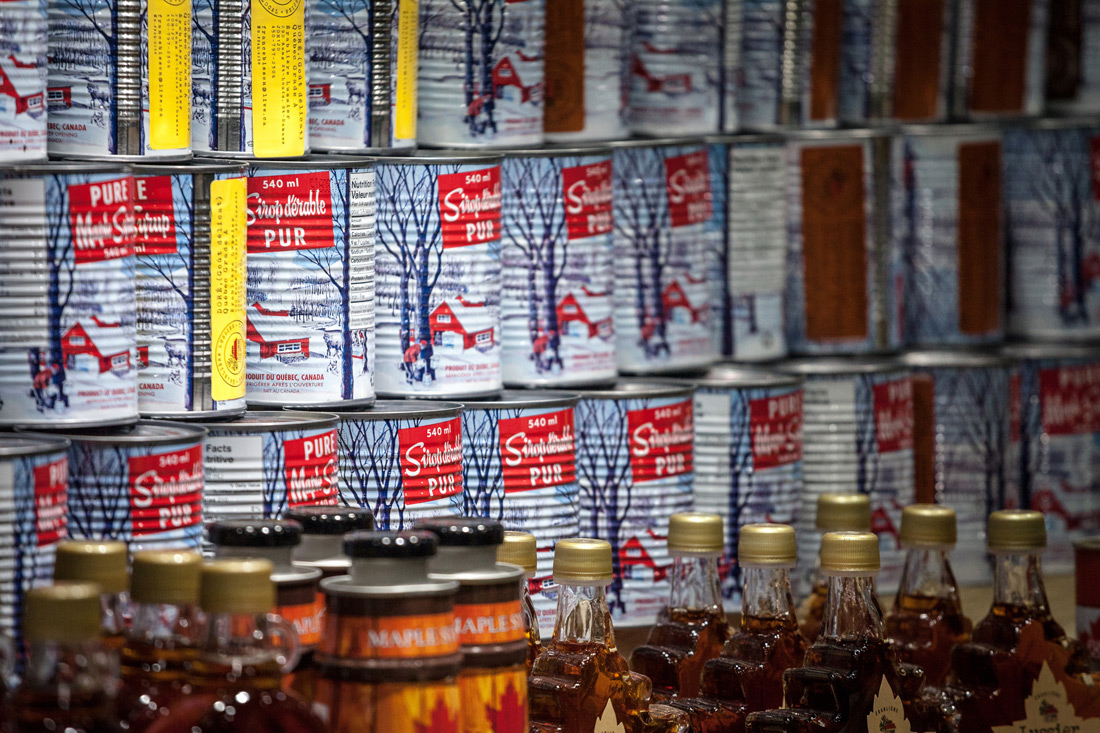 President Trump signed a full pardon for Conrad Black, an author and former media mogul who was convicted of fraud and obstruction of justice in 2007. He served just over three years in a Florida prison. In a statement, Black dismissed his conviction as “nonsense,” writing, “there was never a word of truth to any of it.” Black was appointed to the Order of Canada in 1990 and removed from the Order in 2014.

​The École Polytechnique Tragedy: Beyond the Duty of Remembrance

​The École Polytechnique Tragedy: Beyond the Duty of Remembrance

Every year on 6 December, the National Day of Remembrance and Action on Violence Against Women, the women who lost their lives in the massacre are remembered. While flags are flown at half-mast, vigils, conferences and demonstrations are held in remembrance. Despite these efforts, assigning meaning to the shooting has stirred controversy — and continues to do so.

On 6 December 1989, a man entered a mechanical engineering classroom at Montreal’s École Polytechnique armed with a semi-automatic weapon. After separating the women from the men, he opened fire on the women while screaming, “You are all feminists.” Fourteen young women were murdered, and 13 other people were wounded. The shooter then turned the gun on himself. In his suicide note, he blamed feminists for ruining his life. The note contained a list of 19 “radical feminists” who he said would have been killed had he not run out of time. It included the names of well-known women in Quebec, including journalists, television personalities and union leaders.