Bill 101 (Charter of the French Language)

Bill 101 (Charter of the French Language) 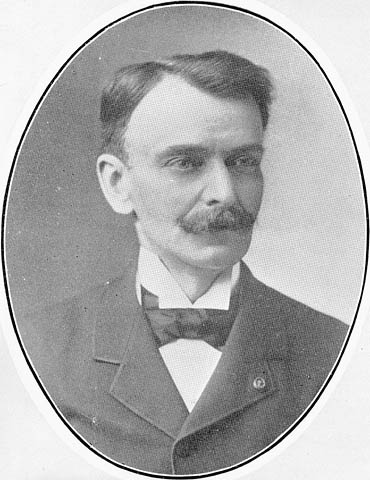