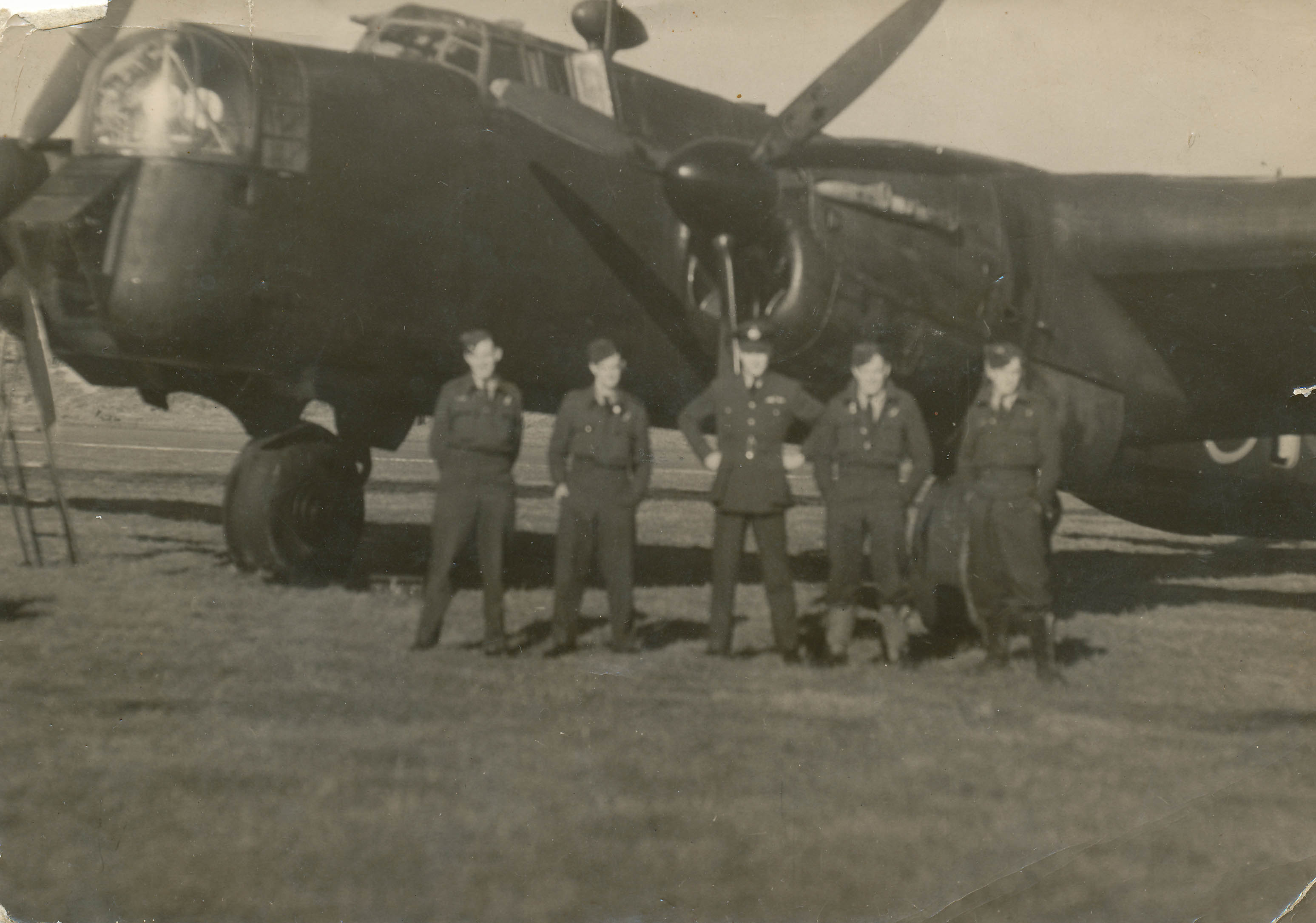 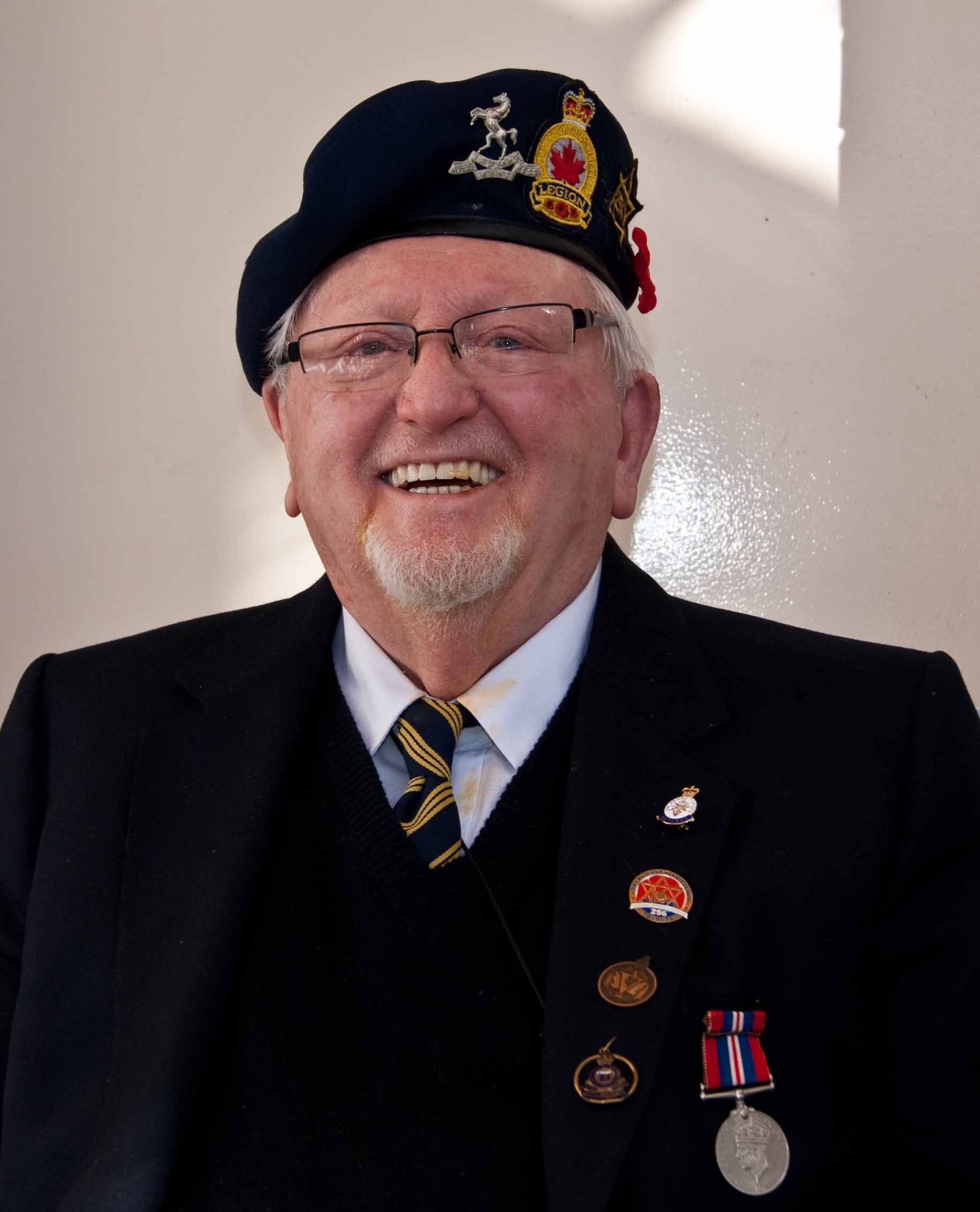 Alan Barker  was a soldier in the Second World War. Read and listen to Alan Barker’s testimony below.

Murray Hyman Kirsh served in the Canadian Army during the Second World War. After his grandparents were killed by Nazis in Europe, Kirsh felt it was his duty to enlist to serve in the war. From 1942 to 1944, Kirsh served on the home front as a military officer guarding Allied prisoners of war. Listen to his story of German POWs trying to escape during his watch.