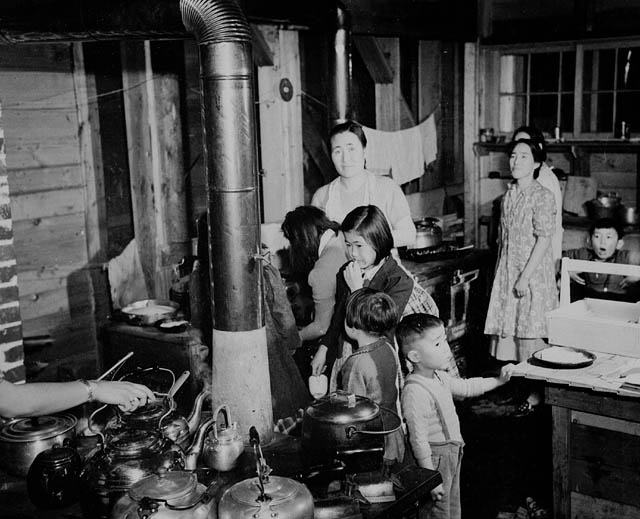 New Denver, British Columbia, incorporated as a village in 1929, population 473 (2016 census), 504 (2011 census). The village of New Denver is located near the northeastern end of Slocan Lake, 100 km north of Nelson. The site was first called Eldorado, then New Denver (1892), after Denver, Colorado. 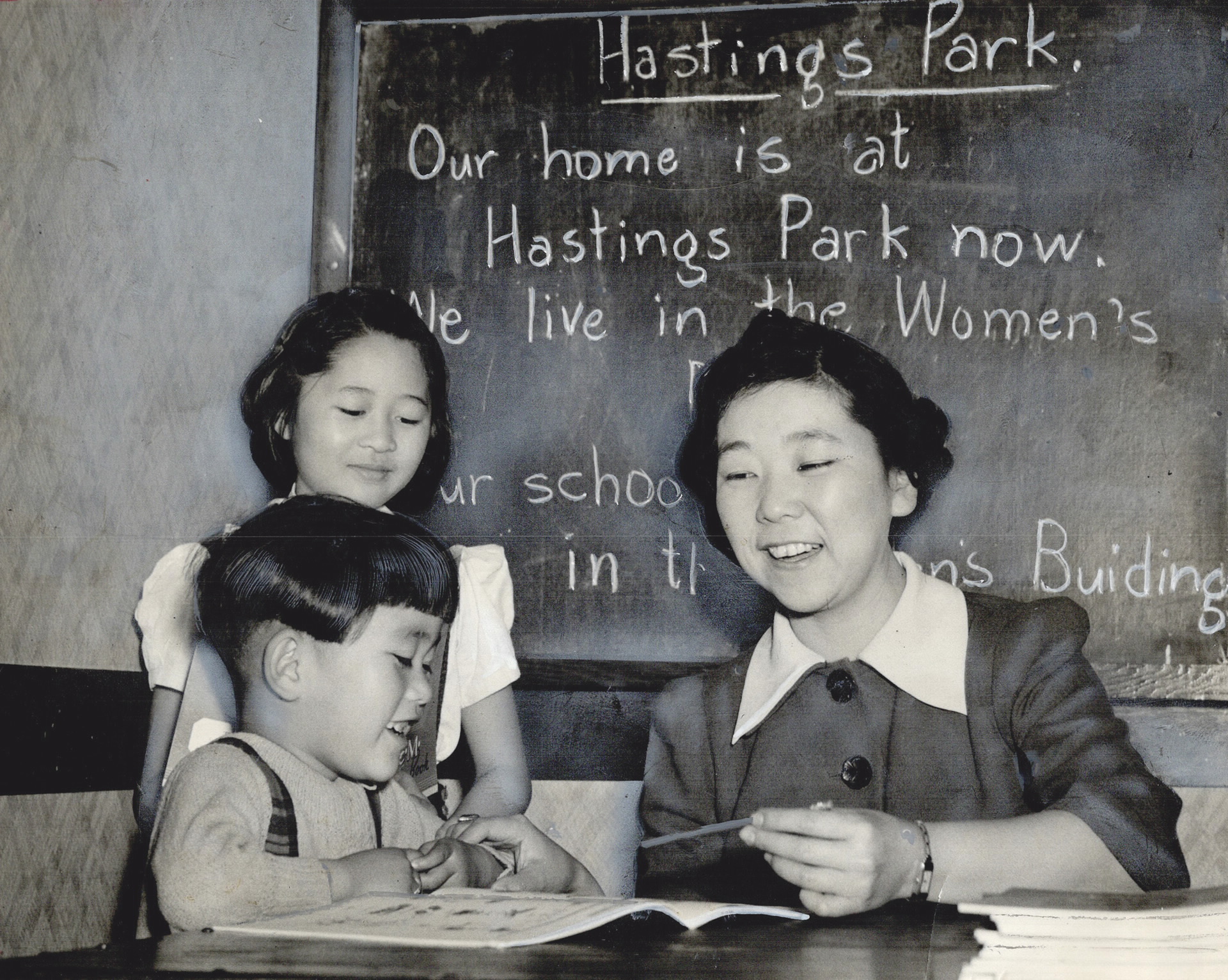 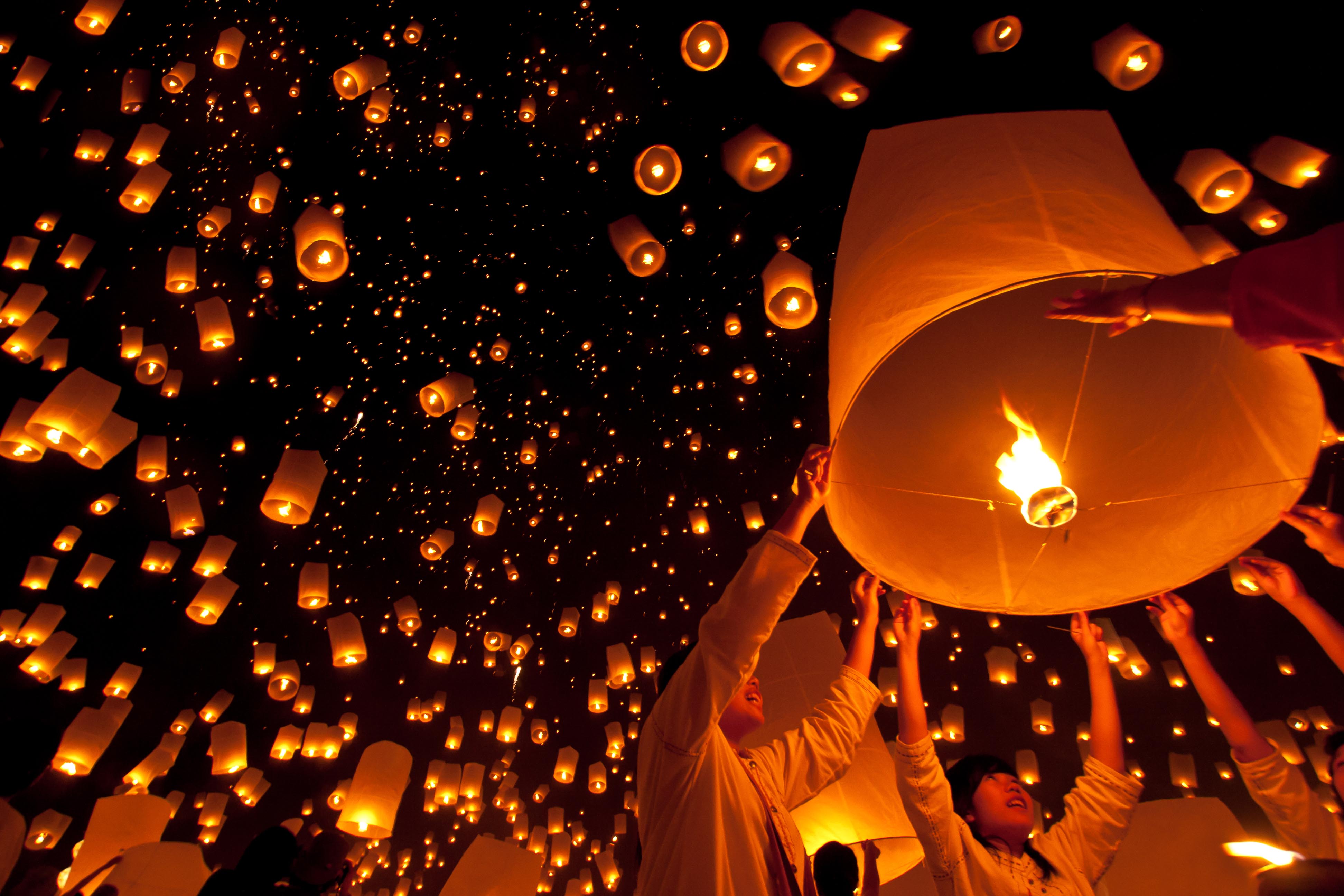 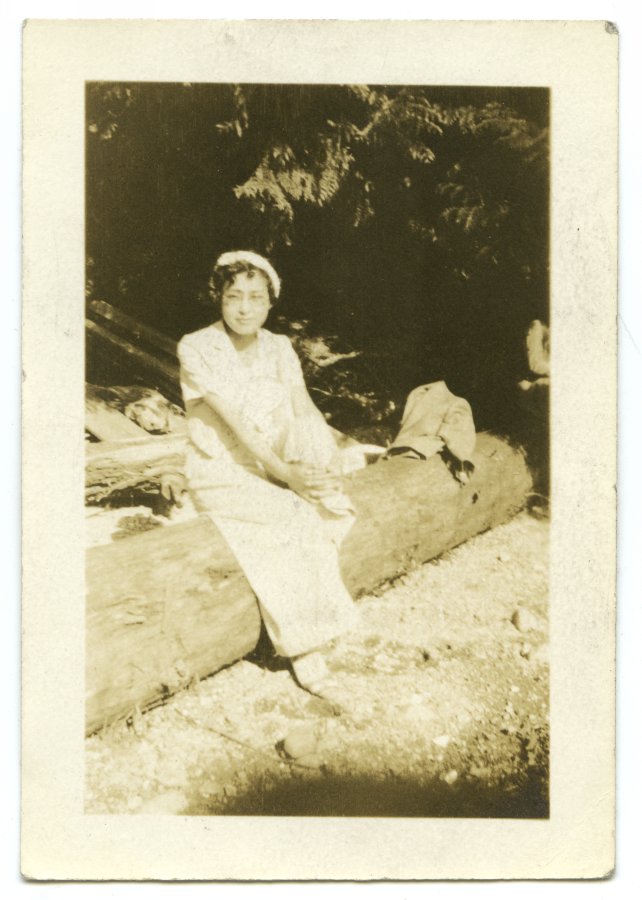