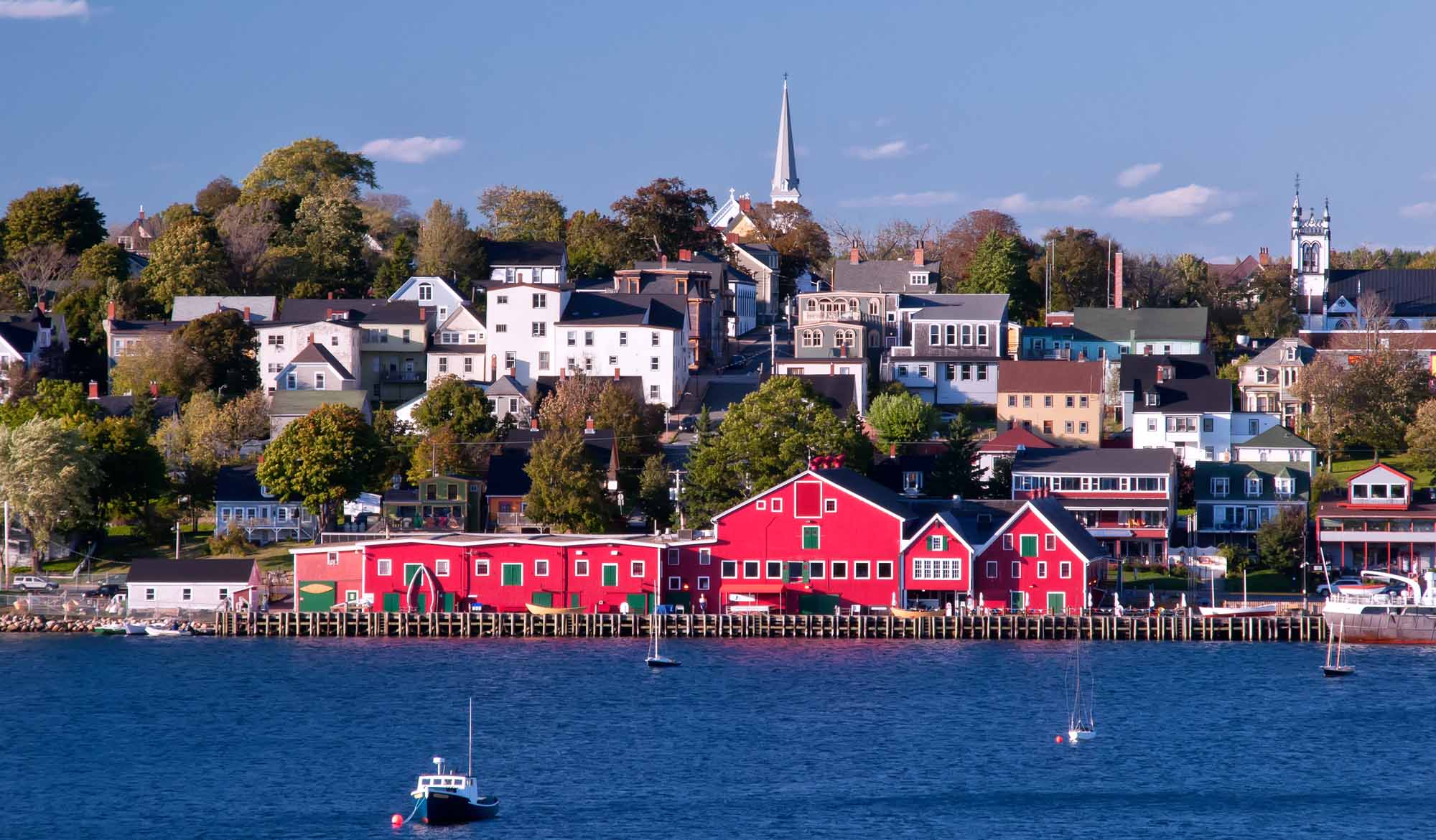 Donald Marshall Jr., Mi'kmaq leader, Indigenous activist, wrongly convicted of murder (born 13 September 1953 in Sydney, NS; died 6 August 2009 in Sydney, NS). Donald Marshall’s imprisonment (1971–82) became one of the most controversial cases in the history of Canada's criminal justice system. He was the first high-profile victim of a wrongful murder conviction to have it overturned, paving the way for others such as David Milgaard and Guy Paul Morin. In the 1990s, Marshall was also the central figure in a significant Supreme Court of Canada case on First Nations hunting and fishing rights.

Samuel Glode (also spelled Gloade), Mi’kmaq lumberjack, hunting and fishing guide, trapper, soldier and war hero (born 20 April 1880 in Milton, NS; died 26 October 1957 in Halifax, NS) was a veteran of the First World War. He served as an engineer and was awarded the Distinguished Conduct Medal (DCM) for his heroic actions after the Armistice of 11 November 1918.